Last call before Brexit ends British 'booze cruises' to France.
Lainey Loh
Monday 15 April 2019
Let's just say that they're stocking up faster than they did during the Y2K bug scare. Photo: StockSnap from Pixabay

“We’re British! We’re not going to stop drinking,” Tom Young joked as he packed the trunk of his car with bottles of French wine on a quick cross-Channel shopping trip. As Prime Minister Theresa May toured European capitals this week pleading for a further Brexit delay, supermarkets in northern France were doing a brisk trade as British shoppers rushed to stock up on their favourite tipple.

While May’s prayers look set to be answered at an EU summit on Wednesday, removing the risk of Britain crashing out of the bloc without a deal on Friday, Young and his wife were taking no chances. The couple, who travelled from Essex in southeast England to the French port of Calais, returned home with 300 bottles of wine for a wedding, taking advantage of lower French prices.

“We come every year for our holidays. We take advantage of those trips to buy wine, whether it’s in a place like here or in the vineyards in France,” Young said. While Brexit had not prompted the trip “it has affected the timing,” he said. “We wanted to make sure we got the wine before Friday when there is a possibility that we will crash out with no deal.”

For decades, Britons have undertaken “booze cruises” – trips to the alcohol supermarkets which dot the roads around Calais – to take advantage of the huge range of wines on offer at low prices. Britain is the second-biggest market for French wine, after the US, consuming some €1.3 billion worth of French wine and spirits in 2018, according to the federation of French exporters of wines and spirits.

The prospect of a no-deal Brexit, which could see tariffs imposed on EU exports to Britain and vice-versa, has triggered a cross-Channel scramble for stocks, according to French supermarkets. Guillaume Pigniez, manager of the Terre de Boissons wine store in a shopping centre in Calais, said he had noticed a spurt in activity after Britain secured a first Brexit extension on 21 March.

“There has been a major upsurge of British people all over Calais,” he told AFP. “Many people took precautions and came to quickly buy their stock for the year.”

Marcello Vargui, an Italian man living in London who crosses the sea every three months to fill up on wine and champagne, was relaxed about the chances of Brexit pushing up the price of his glass of red. “I don’t think that Brexit will change anything,” he said.

“It’s in the interest of both countries to limit tariffs as much as possible. The French need to sell and the British need to buy.”

Related: The Lowdown on the UK leaving the EU 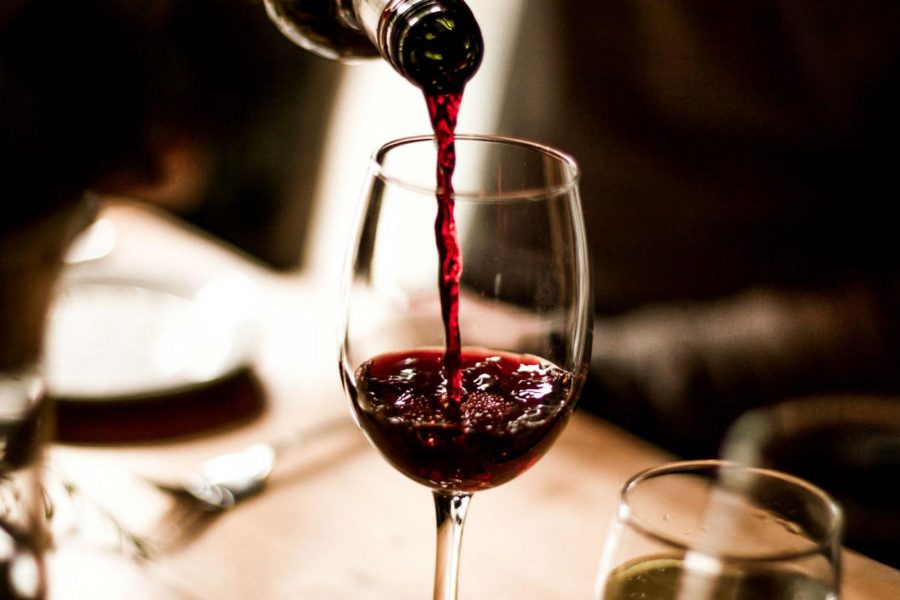 Bad Luck, Cheap Wine is About to Get Expensive
By Ivana Kottasová