Here’s Why Hundreds of Thousands of Holidaymakers are Stranded

Flights and services for scores of tourists cancelled without warning.
Lainey Loh
Tuesday 24 September 2019
Travel chaos and panic is in the air. Photo: AFP

Monday’s bankruptcy, which followed a lengthy period of chronic financial turmoil after a disastrous 2007 merger deal, left around 600,000 tourists stranded worldwide according to Thomas Cook, while its 22,000 staff are out of a job. The British government launched emergency plans to bring some 150,000 UK travellers back home from destinations including Bulgaria, Cuba Turkey and the US.

Authorities have meanwhile launched an official investigation into the corporate collapse, according to a Downing Street spokeswoman who also cautioned that there were “a number of complicated reasons behind the failure”.

Thomas Cook said in a statement that “despite considerable efforts”, it was unable to reach an agreement between the company’s stakeholders and proposed new money providers. “The company’s board has therefore concluded that it had no choice but to take steps to enter into compulsory liquidation with immediate effect,” it added.

The long-troubled group has also been blighted by enormous costs arising from its disastrous 2007 merger with MyTravel, a deal which left it plagued with huge levels of debt. The UK government said Monday it had hired planes to fly home British tourists, in a mass repatriation plan codenamed Operation Matterhorn which began immediately.

Launching Britain’s “largest repatriation in peacetime history”, Transport Secretary Grant Shapps added that the government and UK Civil Aviation Authority had hired dozens of charter planes to fly home Thomas Cook customers. “All customers currently abroad with Thomas Cook who are booked to return to the UK over the next two weeks will be brought home as close as possible to their booked return date,” the government said.

Both a tour operator and an airline, the travel giant’s key destinations were in Southern Europe and the Mediterranean but it offered also holidays in Asia, North Africa and the Caribbean. In Cuba, there were around 2,000 people booked with Thomas Cook stranded on the island, prompting the British Ambassador there, Antony Stokes, tweet: “We are working closely with the Cuban authorities and Thomas Cook staff to help ensure customers in Cuban can continue with their holidays and return safely to the UK.”

Scenes of passengers queuing in long lines or sitting on their suitcases were seen at the Palma airport on Spain’s holiday island of Majorca. “We’re getting told so many different stories about where we are actually going to fly to and the last we have heard is we’re going into Manchester,” said Mary Cara, 50, who was travelling back to Glasgow.

In Mexico’s resort of Cancun, one Facebook user had a carefree reaction, writing on a page devoted to an all-inclusive resort used by Thomas Cook: “Who’s up for a repatriation pool party?”

For Thomas Cook chief executive Peter Fankhauser, the company’s demise was “a matter of profound regret to me and the rest of the board that we were not successful,”. “This marks a deeply sad day for the company,” he added.

As well as grounding its planes, Thomas Cook has been forced to shut travel agencies, making redundant 22,000 global employees – 9,000 of whom are in Britain. Chinese peer Fosun, which was already the biggest shareholder in Thomas Cook, had agreed last month to inject GDP450 million into the business as part of an initial GDP900 million rescue package.

In return, Fosun was to acquire a 75% stake in Thomas Cook’s tour operating division and 25% of its airline unit. “Fosun is disappointed that Thomas Cook Group has not been able to find a viable solution for its proposed recapitalisation with other affiliates, core lending banks, senior noteholders and additional involved parties,” it said Monday.

The tour operator grew into a huge operation but fell into massive debt despite recent annual turnover of GDP10 billion from transporting about 20 million customers worldwide. The company’s failure comes just two years after the collapse of Monarch Airlines that prompted the British government to take emergency action and return 110,000 stranded passengers, costing taxpayers GDP60 million on hiring planes.

Thomas Cook’s collapse caps a dramatic fall from grace for a company which was demoted from London’s FTSE 100 shares index in 2010 – and from the second-tier FTSE 250 last year. Its shares are worthless and now suspended.

Related: People are Travelling More in 2019, According to UN 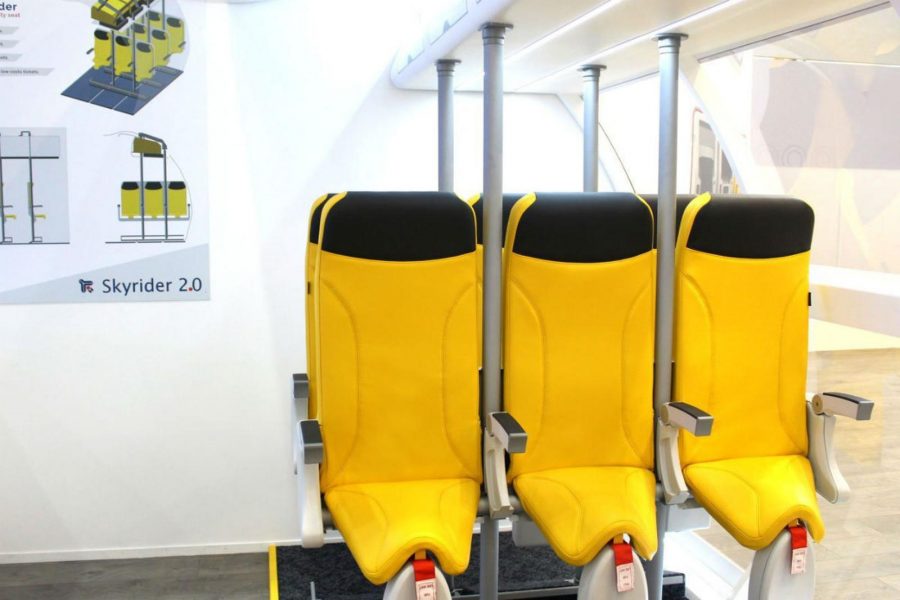