US Attorney for the Southern District of New York Geofferey Berman announces charges against Jeffery Epstein on 8 July 2019. Photo: AFP

The explosion of interest in Epstein’s death is the most attention rich paedophiles have ever received in ages. The public’s interest perhaps reflects society’s increasing frustration with them, as they have largely bought or connived their way out of trouble with the authorities.

Epstein first made his name as a sex offender in 2008 when he pleaded guilty to one of two state prostitution charges and was sentenced to 18 months in prison, 13 of which he served. This was part of a non-prosecution deal with federal prosecutors in Miami, which placed the guilty plea to the state charge in lieu of federal charges.

This plea deal came under renewed scrutiny after Miami Herald investigative reporter Julie K. Brown published a series on Epstein, his victims, and the powerful people who advocated for him to receive a more lenient sentence over a decade ago. And yet, this did not deter Prince Andrew from visiting the convicted sex offender in New York for four days.

In 2015, 31-year-old American Virginia Roberts (now Giuffre) alleged that Epstein and his associate, socialite Ghislaine Maxwell had held her as a sex slave since she was 17, trafficking her to people that included Prince Andrew and retired Harvard Law professor Alan Dershowitz. Prince Andrew, naturally, denied ever having sexual relations with her, but his recent withdrawal from his public royal duties do nothing to dispel the notion that he has “benefited” from his association with Epstein.

One should keep in mind that until the last decade or so, it was fairly normal for older men to date or marry young girls, at least until the Internet facilitated discussion of it and its censure, especially on social media. Ironically, even as the Internet has facilitated the increasing public backlash against paedophiles, it has also enabled their rise.

The dark web is a common platform for trading sexual content involving minors, and social media websites have had to erect safeguards against the sharing and sexual commodifying of children in recent years.

Malaysians were particularly outraged by the case of Nur Fitri Azmeer Nordin, the 27-year-old student who was jailed in the United Kingdom for possessing 30,000 child pornography videos and images, but came back to Malaysia after serving his sentence, to be welcomed by Universiti Kebangsaan Malaysia (UKM) which said he deserved a “second chance” to further his studies.

Similarly, Richard Huckle, the Brit who was arrested for 71 counts of serious sexual assault while posing as a teacher in Malaysia. He was later stabbed to death in prison in October last year while serving 22 life sentences for his offences.

It was through dark web platforms that people such as Huckle and Nur Fitri shared and obtained the massive amounts of pornographic material they had amassed; it is on these same platforms that darker crimes, such as child trafficking, happen.

The psychology behind crimes such as those perpetrated by Huckle, Nur Fitri, and on a larger scale, Epstein and company is seen in Asian cultural practices, where underage marriages are on-going. A study prepared in 2018 for Unicef noted that despite strong public opposition to the practice in Malaysia, existing evidence indicates that child marriage is still practised, with what little available data showing some 15,000 girls married before the age of 15 as of October 2010.

Additionally, Kelantan syariah courts approved 10 underage marriages between January 2018 and January 2019; on average, at least one underage marriage took place almost every month in the state. Therefore, children and minors are not viewed as people with actual, individual agency; they are viewed as commodities to be bartered and used.

Repulsive mechanisms of power are at play in such relationships, displaying themselves in how Epstein and Maxwell regularly coerced and threatened their victims into satisfying them and their clients sexually.

And now that crimes like these are coming to light, all we can do is to keep the ball rolling. Keep the lights trained not only on the perpetrators of these crimes, but also on the ways the world has, until today, largely turned a blind eye to them.

This article is an excerpt from UNRESERVED’s Jan/Feb 2020 issue from the article The Age of Innocence Shattered.

Check out Part 1 of this crime series right here: 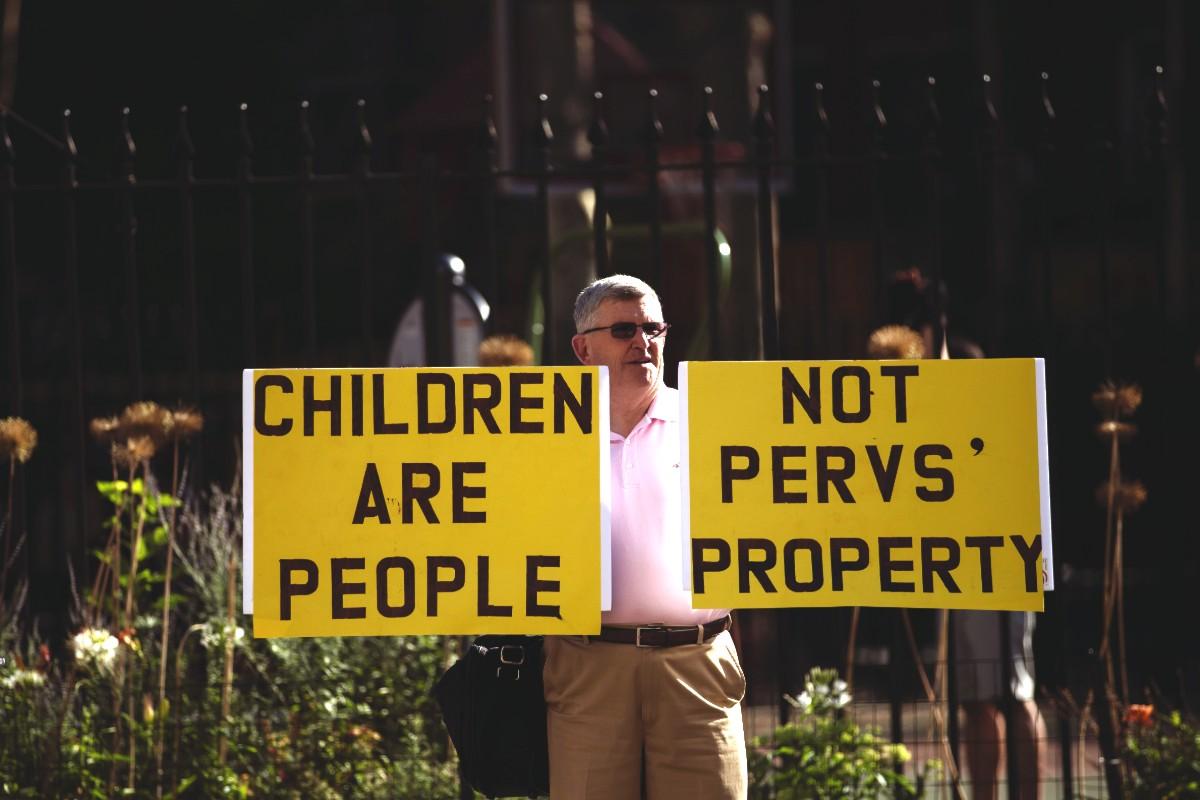