Highlights From the 77th Golden Globes 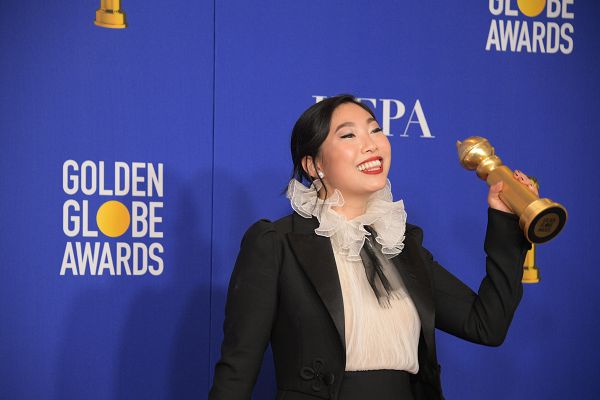 Rickey Gervias hosted the Golden Globes for the fifth time, and unsurprisingly, he pulled no punches for the opening monologue. The British comedian took a jibe at Joe Pesci and his Baby Yoda resemblance, Two Popes as a pedophile film and Leonardo DiCaprio’s dating life.

Here’s some of the best bits:

“Martin Scorsese made the news for his controversial comments about the Marvel franchise. He said they’re not real cinema and they remind him about theme parks. I agree. Although I don’t know what he’s doing hanging around theme parks. He’s not big enough to go on the rides. He’s tiny.”

Last but the least, Gervais took the opportunity to remind celebrities to keep their opinions to themselves.

“So if you do win an award tonight, don’t use it as a platform to make a political speech, right? You’re in no position to lecture the public about anything. You know nothing about the real world. Most of you spent less time in school than Greta Thunberg. If you win, come up, accept your little award, thank your agent and your god, and f— off.”

Quentin Tarantino’s One Upon a Time in Hollywood unsurprisingly took home several Golden Globes for the night, including best musical / comedy film and best supporting actor for Brad Pitt.

It was a special night for Awkwafina, as she became the first woman of Asian descent to win a Golden Globe for lead actress in a movie. She took home the prize for her role in The Farewell, a comedy-drama written by Lulu Wang. Additionally, Parasite celebrated a memorable Golden Globes for the Asian community, with their win for the best foreign language film.

Next, Joaquin Phoenix grabbed the best actor award for his electric performance in Joker. However, the same can’t be said for his speech. In true Phoenix fashion, he dropped multiple F-bombs and took a swipe at Hollywood’s elite for taking private jets to Palm Springs.

Capping off the big night, Judy’s Renee Zellweger took home best actor in a motion picture – drama and 1917 surprised everyone by taking home the best picture award, ahead of the likes of The Irishman, Joker and Marriage Story. 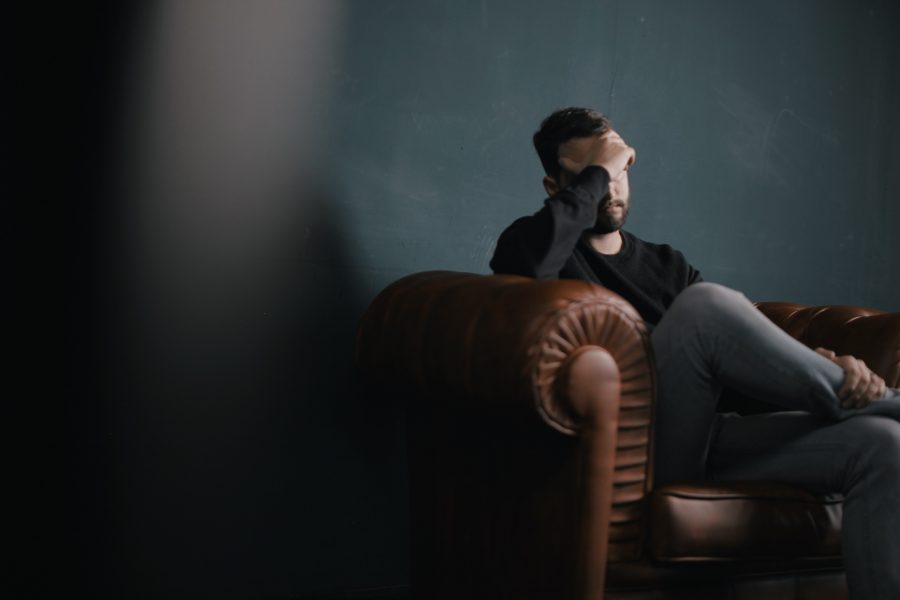