How Apps Have Helped In Tracing Coronavirus Around The World

Tracking apps popped up early on in the pandemic, but not everyone has hopped on the proverbial bandwagon just yet.
Zoe Ibrahim
Wednesday 12 August 2020 Tracing apps are taking countries by storm, but there are still bugs to sort out. Photo: AFP

In the life and times of COVID-19, humans have adapted. Masks have become mandatory in many places, working from home is more common than not and travel is strained. Accommodations have been made to ensure that our lives can go on in the new normal.

Amidst all of this, one part of easing all of us back into everyday life has been to use technology to track the virus. While technology is already being used to help find a vaccine, obtain better testing results and refine communication apps, another forefront of the COVID-19 tech time has been the development of contact tracing apps.

Contact tracing
Due to the fact that the virus can be spread through close contact, which means anyone that is within six feet of an infected individual for at least 15 minutes, tracing people has become imperative to containing it.

Tracing the virus manually is an arduous task that requires interviewing the person infected as well as the six closest people that an infected person has come into contact with, then spanning out from there to trace back the source of the infection. Wuhan, China, the first place to be hit badly by the virus, has a population of over 11 million people alone. Manual management just won’t cut it.

In lieu of this, China devised a way to track people once the cities began opening up again. Through the one thing they carried everywhere with them – their smartphones – the Alipay Health Code was introduced in the city of Hangzhou by the local government alongside Ant Financial.

Months later, there are now several countries with varied versions of a tracking app, typically rolled out by the local government. Google and Apple too, have made a joint effort to create the Exposure Notification API which can be used by public health officials to create their own apps.

Different countries, different apps
In China today, both Alibaba and Tencent have rolled out apps to track citizens’ movements, rate their transmission risk and are needed to enter public spaces. These use a traffic light code to rate the transmission risk. South Korea also put out their own app, Self-quarantine safety protection, to collect users’ health, location and places they’ve visited using GPS tracking information.

Singapore, deciding it wanted to be different from the rest, came up with the first Bluetooth tracing app called TraceTogether. The app leverages short distance Bluetooth signals and pings between other users to let others know who is in the vicinity.

In Europe, countries are slowly getting on the tracing-app-express with heavy reservations. Germany has recently released it’s Corona Warn-App and has made headway in securing privacy by using Bluetooth. Many of the countries are leaning towards the Bluetooth method rather than geo location like in China and South Korea.

India launched Aarogya Setu in April and broke numbers with 50 million users on the first day, beating out the ever-popular mobile game Pokemon Go. Although the numbers seem great, with a population of 1.3 billion people, it’s less than a fourth of the population that’s being tracked.

In Malaysia, the government rolled out three apps – Gerak Malaysia, MySejahtera and MyTrace – to help manage contact tracing. The first app is used mainly for border crossings and travel, the second for collecting user’s health data as well as using QR codes for public areas while the final app is a Bluetooth app used like the Singaporean one.

The issues
To every up there is a down, and tracing apps are no different. Privacy is everyone’s primary worry. The benefits do not always outweigh the costs of a working contact tracing system.

In this day and age, it’s difficult to trust that our private information won’t be used for nefarious purposes. Putting governments with tech titans and allowing them to come up with ways to track our every movement sounds like another Dystopian future where nothing we do is private.

The world already has hackable indoor thermostats to torment us, but having police or government follow us through our smartphones is another step into the Black Mirror hell. Tracing apps give them exactly that. Where it is beneficial to frontliners and doctors to come up with numbers and clusters from this information, it would also be too easy to abuse.

China has not been transparent with people on how their app works as well as exactly what data is being taken. Some reports mention that data collected is also being sent to the police, to be used for unknown purposes. Huangzhou may keep the app to start tracking the health of its citizens on an even smaller scale, such as with smoking, drinking and sleeping correct hours using a point system.

Steps towards the Bluetooth systems are what counters the rigid and invasive collection of data by more aggressive countries.

A major flaw with these apps is that currently they are all set by individual governments. Without the ease of a blanket system over the world, or even the European Union, there are more likely to be clusters and cases that slip through the cracks. France opting for a centralised data collection system means that Germany can’t share information easily and therefore tracking becomes more isolated. The API system that Google and Apple have created aims to solve this problem, but it requires everyone to adopt it.

Singapore, on the other hand, has a completely different problem. Reports have shown that the numbers have dwindled on their TraceTogether due to the app not being ‘fun’ enough.

One must also be diligent and keep an eye on what information they put into the app. The MIT Technology Review has collected extensive information on all the tracing apps available in different countries and put together a starred-review sheet that can be found on their website. 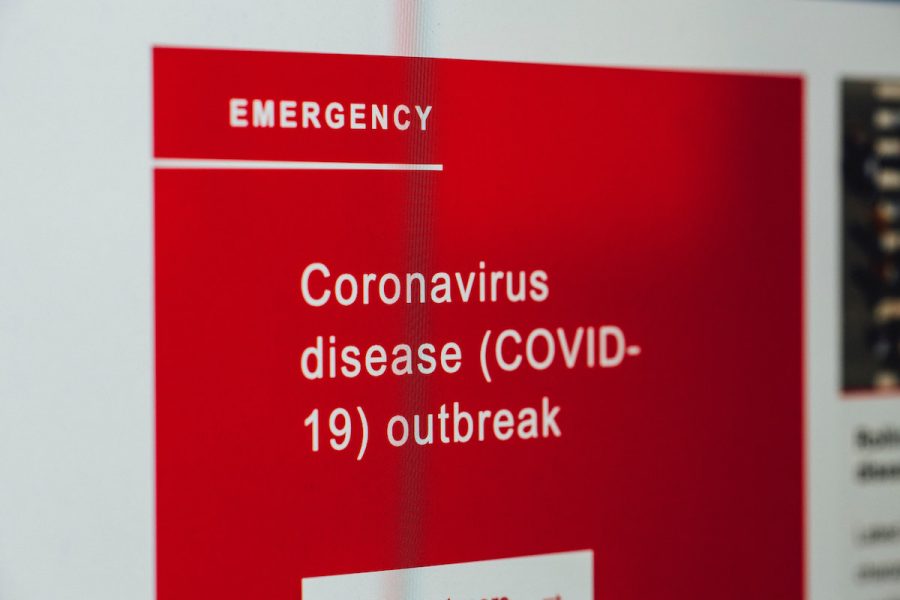 6 Things To Keep in Mind for a Healthy, Green COVID-19 Recovery
By Jyy Wei 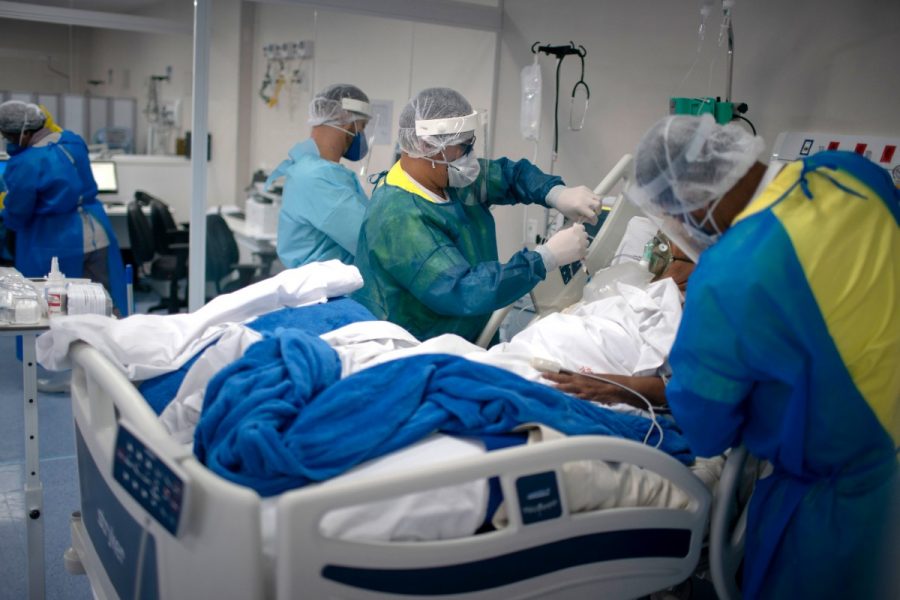