The Chinese aren’t the only ones celebrating this prosperous holiday this time of year. It is called Chunjie in China, Tet in Vietnam and Seollal in Korea.

Discover how Asian communities celebrate the auspicious occasion according to their unique traditions.

The small hillside town of Pingxi is home to a Taiwanese tradition that hasturned it into a hugely popular tourist destination over the years. Around the time of the first full moon, sky lanterns are released to the heavens carrying wishes, dreams and prayers into the night skies.

Historically, the lanterns were used as signals for villagers to let their families know they were safe and sound during war or invasions. The festival has been around for over 100 years, andthe New Taipei City Government has been officially hosting it since 1999. Pingxi is the only place sky lanterns are allowed in Taiwan, as the mountainsand water prevent them from flying too far away.

Those concerned about the enviroment when it comes to releasing the auspicious lanterns would be glad to know that in in 2019, patrons in their 20s experimented with flying environmentally-friendly lanterns made entirely of paper. Preserving cleanliness during this festival isthe main priority of the locals. There’s also a recycling programme to prevent the mountainside from being littered with lanterns. Plus, residents can exchange used lanterns at shops for items such as detergents and toilet paper. There are also hikes organised for patrons to retrieve lanterns that land on the mountains.

Tet Nguyen Dan or Tet is the most important and popular holiday and festivalin Vietnam. It is the Vietnamese New Year marking the arrival of spring basedon the Lunar calendar. As per other festive celebrations, there are a lot of customs practised during Tet like visiting a person’s house on the first day of the new year (xông nhà), ancestral worship and giving “lucky money” to children. The weeks leading up to the actual celebration are as bustling as the New Year Day itself.

Naturally, the streets and markets are full of people. As the shops will beclosed during Tet, everyone is busy getting their shopping done. Vietnamese homes usually have a family altar to pay respect to their ancestors. Five fruit variations called Ngũ Qu are placed on the altar. Traditionally, the three kitchen guardians for each house return to heaven on the 23rd day of the 12th month ofthe lunar calendar to give their yearly “assessment” on family members to theJade Emperor. Their departure is marked by a modest ceremony where thefamily offers sacrifices for them to use on their journey.

Wong Tai Sin Temple is a well-known shrine and major tourist attraction in Hong Kong. On Chinese New Year’s Eve, thousands of worshippers wait outside the temple before midnight and rush to the main altar to offer the deity Wong Tai Sin their glowing incense sticks when the new year dawns. Tradition has it that the earlier they offer the incense, the better luck they will have that year. This practice isn’t limited to those with strong religious faith; those who don’t still flock there yearly.

Sik Sik Yuen, the temple’s operator, has even launched an android app to help regulate the huge influx of visitors. In 2017, they decided to move the incense burner two metres closer to the entrance of the main temple hall, making it easier for visitors to offer incense.

In the same year, the popular temple also introduced a new electronic fortune stick-reading system. Each stick drawn includes a radio frequency identification tag, and people can put the stick on a reader to check their fortunes. This, however, has been underutilised as many still prefer the traditional way of seeking their fortune from a fortune-teller instead of receiving their fate from a machine.

Jeongwol Daeboreum is an ancient Korean festival that celebrates the first full moon after Seollal, Korea’s Lunar New Year. The festival is rooted in Korea’s agricultural history. Back then, it was traditionally celebrated to encourage good harvests, fertile fields, health and a prosperous year ahead.

Jeongwol Daeboreum was briefly banned in the 1970s as part of a government fire prevention campaign. However, it was reinstated in 1997 due to popular demand and continues to be widely celebrated all over the country, including a number of locations in Busan.

The main focus of Daeboreum is the Daljip ritual. This is a huge bonfire made of straw or twigs. In Busan, the bonfires are built on beaches, as far away from buildings as possible. To replicate a “house” for the rising moon to enter, the Daljip is piled in a triangular shape. As the moon rises, the Daljip is set alight to wardoff evil spirits and bring luck for the coming year.

Pai Thnee Kong is one of Penang’s most significant cultural events for ethnic Chinese to celebrate the birthday of the Jade Emperor (Thnee Kong) which falls on the ninth day of the Chinese Lunar New Year.

Known as Thnee Kong Sei in Hokkien, it is essentially a Taoist celebration, but up north, where most Chinese are predominantly Hokkien, it’s steeped in cultural and religious beliefs. Thousands of devotees flock to Chew Jetty in Weld Quay before midnight where a 36.5m altar is constructed to make offerings that range from roast pigs to fruits to the Jade Emperor on the eve of his birthday.

The grand celebration of Thnee Kong Sei dates back to the year 879 when arebel tried to overthrow the Tang imperial government in China. The Hokkiens tried to escape persecution on the first day of Chinese New Year and hid in a sugarcane plantation. When they emerged nine days later, the threat was over.

The day they emerged coincided with the Jade Emperor’s birthday, and the Hokkiens believed they had been saved by him. In respect to the Jade Emperor they build altars in their houses with special tables used only on this night and arrangements of mee koo (adorable tortoise pau) ang koo (bean paste cake), pineapples and much more. Most important are the sugarcane stalks strapped to either side of the castle built at the end of the table for the Jade Emperor. This article is an excerpt from UNRESERVED’s January/February 2020 issue from the article Lunar New Year Around Asia. 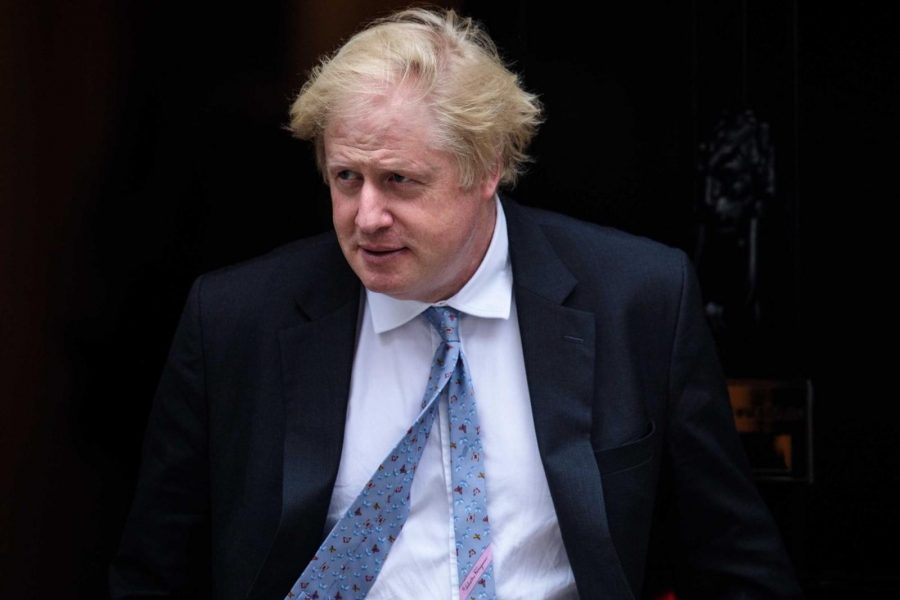