How Environmental NGOs Work And The Uphill Battle They Face

It's a tough job but someone's got to do it.
Mikha Chan
Tuesday 22 September 2020 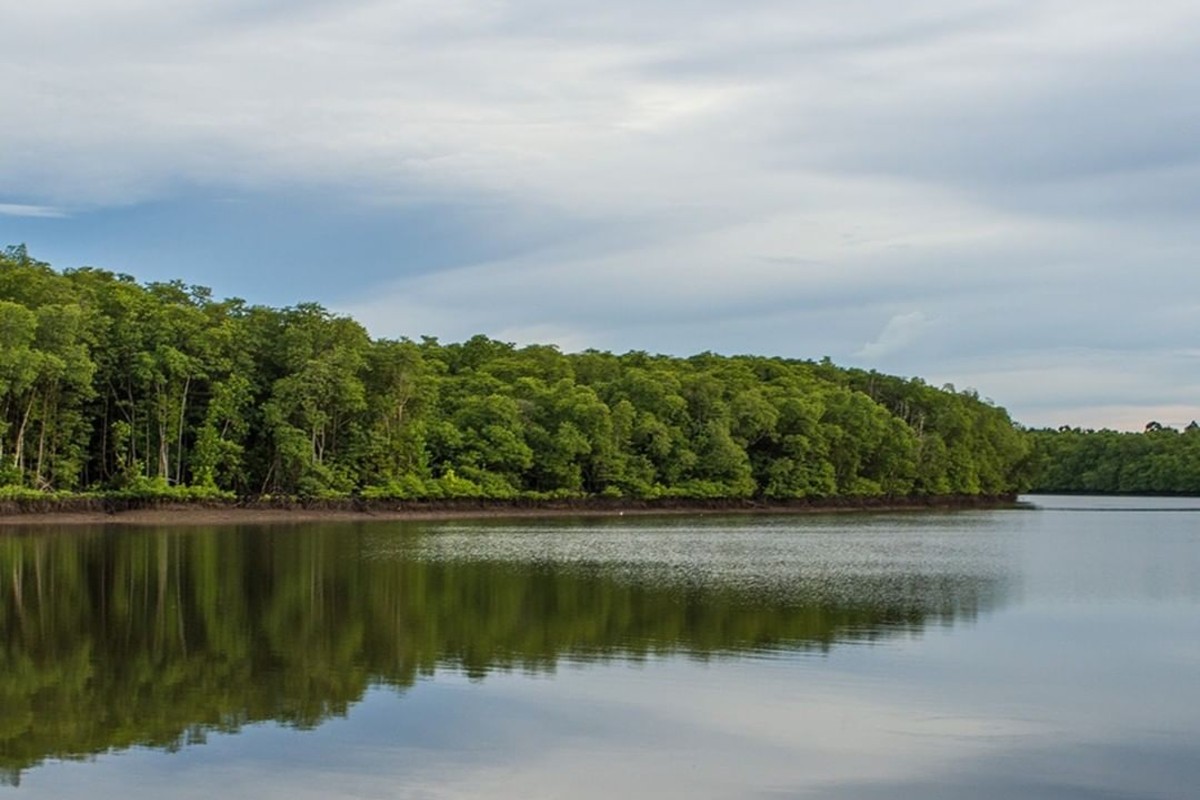 How does an NGO decide what to focus on? After all, the public is a notoriously fickle beast, and its attention is a limited resource. One moment it’s all about saving the oceans from microplastics, the next it’s about saving the endangered Sumatran tiger and so on ad infinitum.

NGOs tackle this by focusing attention on various aspects of conservation according to special times of the year, such as International Tiger Day, but even with these times in place, getting and holding attention can still be incredibly difficult. After all, humans and our governments are selfish by nature. We don’t really care to act about anything until it happens in our backyards.

How COVID-19 changed the world

Take the COVID-19 pandemic, for example. It hit the world hard early this year to the detriment of businesses and industries all over the world, but also had unexpected consequences: the shutdown of industries, transport networks and businesses brought a sudden drop in carbon emissions. Clean air became a more common occurrence, and according to a report by the BBC, China’s carbon emissions fell 25% as people stayed home and factories shuttered, and coal use fell by 40% at the nation’s six largest power plants since the last quarter of 2019.

Europe saw nitrogen dioxide emissions fading away over northern Italy, Spain and the United Kingdom. Levels of pollution in New York went down by nearly 50%, a fact that should sufficiently surprise anybody even a little familiar with the big, grimy apple of America’s eye.

The novel coronavirus brought with it death and a very tangible sense of urgency. Barring the world wars, it possibly mobilised more nations and international agencies to act faster over a prolonged period of time than anything else – climate change, wars in the Middle East, etc – has historically been able to. In other words, it took a global pandemic to show authorities that drastic systemic change isn’t as impossible a task as we think it is. The only problem is that we just don’t want it enough, but we need to.

It seems puzzling, how we refuse to treat the current threat to our environment as real and present. After all, the damage to our Earth is already well established and documented, and projections for survival are decidedly pessimistic.

For example, according to a report released in February by wildlife group Traffic, Asia has become an epicentre for wildlife trafficking, in a trade valued at up to US$26 billion per year. A significant chunk of the 900,000-odd pangolins trafficked globally from 2000 to 2019 comes from Southeast Asia. Over 225 tonnes of African elephant ivory were seized in Southeast Asia from 2008 to 2018 and 100,000 pig-nosed turtles were seized in Indonesia from 2003 to 2019. But then again, perhaps we don’t care about animals because we’re not animals (or so we think), or arrogantly, we believe the human species has more right to the Earth than other species.

The case of Jenjarom

The town of Jenjarom in Selangor, Malaysia, for example, was smothered in 17,000,000 kilos of waste, and illegal plastic recycling factories dot the landscape.

Jenjarom is a stark example of the far-reaching consequences of illegal plastic waste. The “recycling” factories disposed of plastic by openly burning them, releasing toxic fumes that blew into the nearby town. Burning plastic releases toxic chemicals like mercury, dioxins and polychlorinated biphenyls, which increase the risk of heart disease and damage the nervous system.

Jenjarom’s residents experienced all of these in spades. News of the factories broke worldwide in late 2018 when a report by New Zealand’s Radio NZ revealed that New Zealand, Australia and the UK were using Malaysia as a dumping ground for “thousands of tonnes of plastic waste”. This spurred the Malaysian government to act, with the Energy, Science, Technology, Environment and Climate Change Ministry working with the Customs Department and port authorities to catch and send back illegal shipments of plastic waste to their countries of origin.

The illegal factories of Jenjarom reached international ears, and forced the Malaysian government to act and make much greater changes that reverberated throughout the region, as it began to put pressure on the West to stop sending their waste.

The case of Jenjarom highlights the uncomfortable truth that people and governments only really act when the problem is serious and all too apparent. It’s sad and ugly, but that’s the nature of the war that environmental conservationists fight every day. They work to highlight centuries of destruction in a way that people can relate to on an immediate and personal level.

So what do NGOs focus on?

The primary work of a conservationist, arguably, is public relations. It’s a very name-and-shame form of PR, but it’s still PR nonetheless. It has to contend with the lifelong battle for the public eye, and with the government’s tendency towards shaky commitment and bureaucratic waffling – the latter of which, as always, is the enemy of done.

Enforcement authorities must stay within the letter of their emboggled regulations in stopping criminals like illegal factory operators and poachers, who themselves may have little fear of paltry fines. Collaboration between law enforcement and environmental agencies is a tricky matter, as rangers may not possess the necessary firepower in terms of enforcement, and turning poachers over to the law presents an additional layer of red tape.

Malaysian enforcement could perhaps stand to emulate their counterparts in India and Pakistan, who skip past the waffling and just shoot poachers on sight. India tends to take a more hands-on-guns approach, whether it’s poachers or even people who broke curfew during the COVID-19 lockdown. This was evidenced by a warning from the chief minister of India’s Telangana state that the authorities would issue “shoot on sight” orders if the curfew was not observed.

Of course, regulations exist for reasons, even if said reasons include simple ethics and an unwillingness to cross lines. Shooting poachers on sight, though an attractive proposition, is still a dicey one. It smacks of ecofascism and radical environmentalism which both enjoin extreme measures.

Greenpeace and PETA, for example, have been in the news for their occasionally extreme measures. The former was perhaps the first radical environmental group, confronting whaling ships and nuclear weapons testers in the 1970s. PETA, on the other hand, is notorious for kidnapping pets outright and euthanising them in the name of a misplaced sort of pity, among a bevy of controversies.

The work of an environmental NGO is astonishingly arduous. It requires incredible resources: patience, money, and a willingness to push when people refuse to give. It calls for the ability to push those in power to make drastic action without sacrificing one’s scruples and ethics in the process. And perhaps most of all, conservationists serve a cause that demands incredible commitment – a lifetime commitment, for many.

This is Part 2 of 2 of The Environmental NGOs’ Uphill Battle. Read Part 1 here.