How Netflix is Surviving the COVID-19 Pandemic

While Hollywood has come to halt, the streaming service continues to serve us.
Sandeep Dhanoa
Monday 27 April 2020
Keeping you sane at home? Photo: Unsplash

The COVID-19 pandemic has allowed us to stay home and binge watch our favourite shows on platforms like Netflix and Amazon Prime. So, while cinemas remain shut, how are streaming services coping with the demands for content?

Netflix recently announced that it has finished filming the majority of movies and series due for release this year, playing down concerns that its flow of hit shows such as Tiger King could run dry. “Our 2020 slate of series and films are largely shot, and are in post-production remotely in locations all over the world,” said content chief Ted Sarandos

Analysts say Netflix’s scale, in terms of its sheer number of ongoing productions and global presence, make it best-placed to weather the pandemic storm. “Any other studio… might have four or five films in the can, or in post-production that they can still work on. But Netflix has possibly hundreds,” said Jeff Bock, senior analyst at Exhibitor Relations.

Netflix vs other streaming services


The likes of Disney+, Amazon Prime and HBO Max are all set to rival Netflix in the content game during this pandemic. With the streaming wars heating up, the company has lost evergreen hits like Friends and The Office to upcoming rivals HBO Max and Peacock.

However, new and original TV shows and movies play a massive part in Netflix’s appeal than rival platforms like Disney+, home to the Mouse House’s enviable 80-year back catalog. Additionally, thanks to a rapid global expansion where the company is ramping up production in countries that are easing movement restrictions like Iceland and South Korea, the company has found ways to keep making new content. Its recent successes in reality TV like Too Hot to Handle points to the benefits of requiring smaller crews and with rapid turnaround times. Similarly, Netflix quickly capitalized on the phenomenal success of surreal zookeeper documentary Tiger King with a follow-up episode featuring interviews with show alumni conducted via low-budget video calls.

So what happens if the COVID-19 takes a turn for the worse and production halt goes on for a year? “Everyone is going to be hurt, but compared to some of their competitors Netflix are going to be in much better shape,” said Nason. 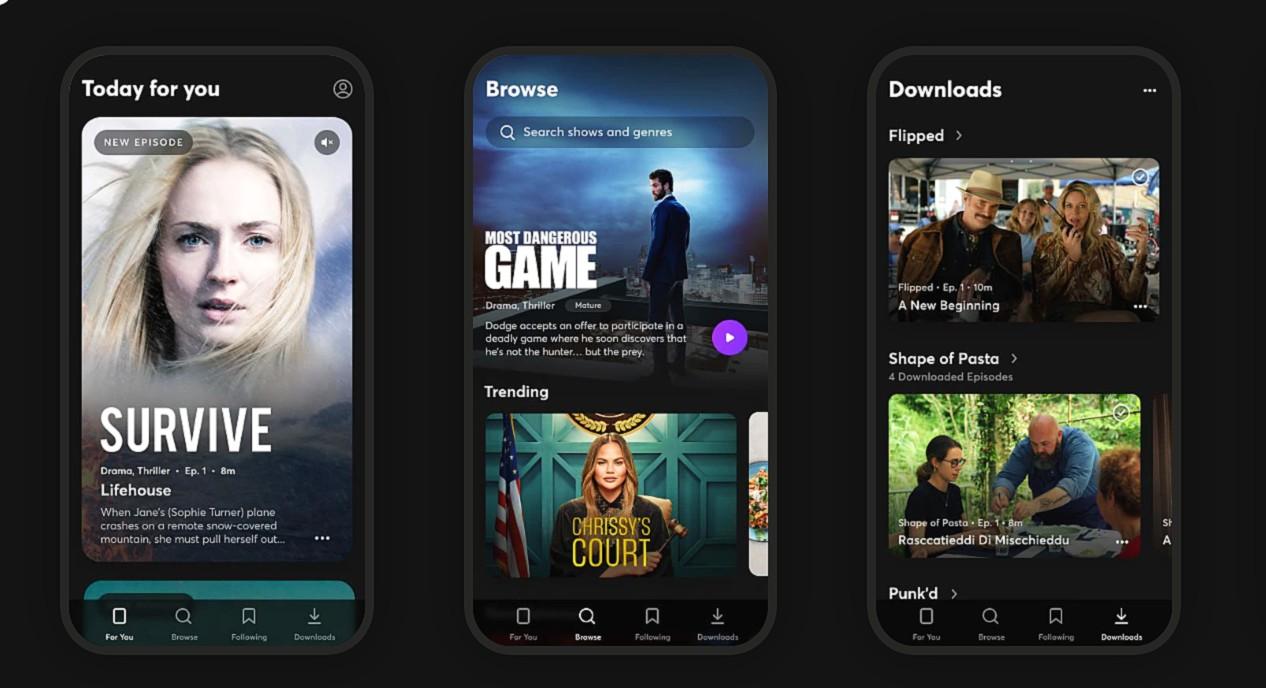 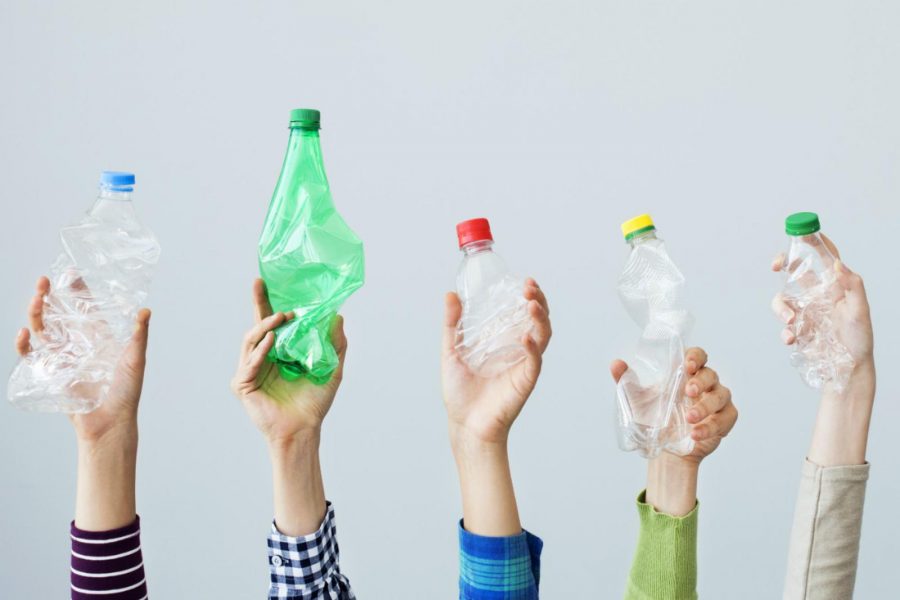 Plastic-Eating Enzymes Are Cool, but There's a Catch
By Andrea Tim