How the Entertainment Industry Changed in the 2010s Disney was the major winner in the 2010s. Photo: Unsplash

From the explosion of streaming services to a new generation of divas who built empires that transcended the concert stage, here are some of the key trends that emerged in the 2010s for the entertainment industry.

At the start of 2010, music platform Spotify had less than one million subscribers while Netflix had a little over 12 million. Put simply, streaming services were more of a curiosity than anything else. Fast forward 10 years, Spotify has 248 million users and Netflix has more than 158 million.

Streaming has now become a global phenomenon, as users have embraced the new wave of consuming content where everything is available, anytime. Similarly, YouTube has grown to be hottest entertainment landscape. For Generation Z, this is the place to go to discover new content and for companies to grow their overall brand, like Buzzfeed.

The rapid changes also have revolutionised the video game industry, with multi-player games such as Fortnite exploding thanks to its streaming capabilities – directly leading to the rise of esports. Therefore, with 5G internet being rolled out, don’t expect the streaming generation to slow down anytime soon.

Once upon a time, there was ‘appointment TV’. Viewers in the United States watched shows like Seinfeld at the same time so they could discuss it the next day. However, If you lived abroad, you had to wait to catch the episode.

Now, thanks to the streaming boom and the gradual shift away from traditional networks as well as broadcast schedules, television has finally gone global. Out goes the agonizing week-long wait for a new episode. And in comes binge-watching your favorite shows when Netflix, Hulu, Amazon Prime dump an entire series in one go.

Game of Thrones, which began in 2011 and wrapped up earlier this year, was the cultural touchstone of the 2010s. The world wept for the Starks and roared for the dragons of the Targaryens all at once. But if fantasy epics are not your thing, Breaking Bad hit peak popularity in this decade with Heisenberg and Jesse Pinkman being the best pairing on TV.

The golden age of Hollywood was famously ruled by the big five studios. Look at box office figures today, and it might as well be the big one. Nearly one in three domestic movie theater dollars this year have gone straight into the deep pockets of Disney, which has sailed past a staggering US$10 billion globally for 2019.

After acquiring Marvel in 2009 and sending its superheroes out to raid box offices for the next decade, Disney added Fox to their global empire. Additionally, the acquisition of X-Men and James Cameron’s Avatar sequels means the Mouse House’s world domination is only likely to grow.

In the world of pop, it’s no longer enough to have a glorious voice, you also need to run a fashion house, sell cosmetics or direct a feature film. Beyonce is the diva of the decade, taking Coachella by storm, starring in a reboot of The Lion King, gracing concert centre stages with husband Jay-Z and performing twice at the Super Bowl in the 2010s.

But she also runs her own activewear brand, Ivy Park, which has been relaunched in collaboration with Adidas. Her music album-film Lemonade earned widespread acclaim. She also directed a documentary about her show-stopping Coachella set.

“The more I mature, the more I understand my value,” she said in a Q&A published this month by Elle magazine. “My true win is creating art and a legacy that will live far beyond me,” she added.

This is the new model for a generation of music superstars.

Similarly, Rihanna has consistently topped the charts, but the 31-year-old Barbados native also has made a fortune from her makeup and lingerie lines. This year, she launched a luxury fashion label with French powerhouse LVMH.

Meanwhile, Lady Gaga went on tour with Tony Bennett to sing jazz standards, starred in American Horror Story, launched a vegan makeup line Haus Laboratories and captured hearts with A Star Is Born, as well as winning an Oscar for best original song.

With the 2010s almost done and dusted, its fascinating to see what the next decade has in store for the ever-evolving entertainment industry. Will the world continue to Netflix and chill? How does Beyoncé redefine success? Can Amazon’s The Lord of the Rings series take over from GoT? We’ll have your answers in 10 years.

Christmas Movies To Binge And Enjoy 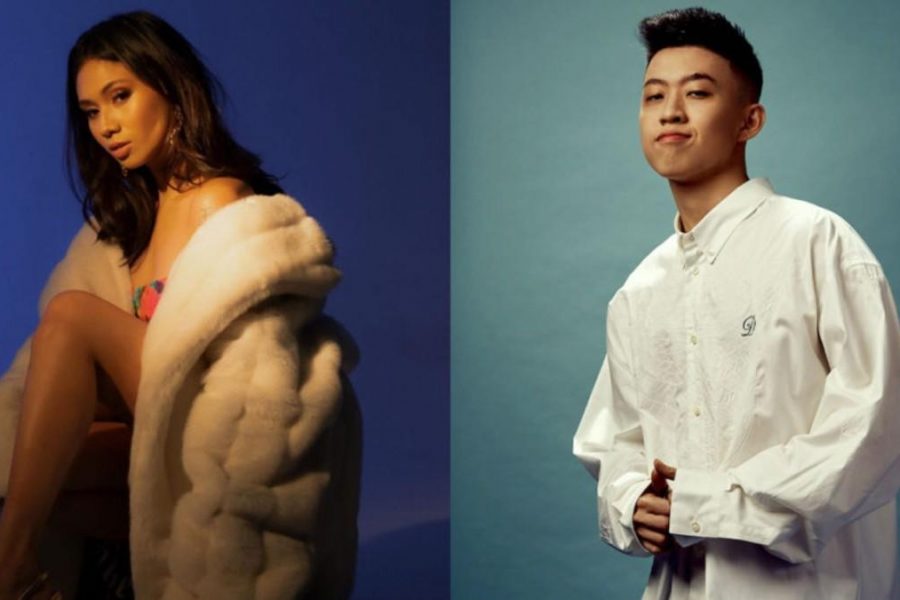 Coachella 2020: Indonesian Artists to Make Their Debut
By Sandeep Dhanoa