How to Survive a Horror Movie

The fictional world of horror has unspoken rules set by the classics of the genre and to survive in these terrifying nightmares you might need to take heed of them.
Zoe Ibrahim
Thursday 31 October 2019
Ghostface in Scream 1996 will most definitely get you if you run up the stairs. Photo: Dimension Films

Coming out on top in a horror movie isn’t always up to sheer perseverance or cunning skill, sometimes it’s dumb luck and fate out of your hands. If you’ve seen Wes Craven’s Scream 1996 you’ll know about these so-called horror movie rules. There were other movies around the time that picked at the notion as well like the underrated Behind the Mask: The Rise of Leslie Vernon 2006.

Both films gave way to a sub-genre of movies that hit along the same strain. Instead of your typical slasher or monster horror, there are now movies like Cabin In The Woods 2011, Tucker and Dale Vs Evil 2010, You Might Be The Killer 2018, and The Final Girls 2015. They poke fun at the genre but still fulfil the gritty gory criteria of the movies they’re making fun of.

If you’ve recently moved into a new house that you got at a really good price for how large it is and there are many things that go bump in the night, then you might want to heed these points. If you have the misfortune of being in a horror movie this month, get your adrenaline on and get ready to think on your feet.

Fullstop. Don’t be inquisitive, don’t bother to go and look, don’t open the door to say “Hello?” out into the darkness outside your cabin/house/apartment, lest you end up like Drew Barrymore in the opening of Scream 1996 and the film crew in Blair Witch Project 2000. Stay in your home/room/tent/safe space for as long as you can. Don’t give that monster/killer/ghost the satisfaction of doing what they want you to. No one ever survives their little investigative walks. Listen to Brenda from Scary Movie.

Put that Ouija board down and don’t even think about solving that intricately carved cube. We’re looking at you, Frank from Hellraiser 1987. That video that everyone has watched and died after? Don’t watch it and then leave it around for your kid to find (Ringu 1998). The worst always happens, so don’t be that one person who summons a demon that will most surely kill all your friends ala Evil Dead 2017. Don’t read the book bound in strange leather with demonic etchings and what is probably blood all over it. What did you think would happen?

Don’t be a bad person.

Characters who have committed crimes before are never safe in horror movies. Just take a look at I Know What You Did Last Summer in 1997. A top tip for men in these kinds of flicks? Don’t be an a**hole because it will eventually come back to haunt you, like the vengeful lady ghosts in Dendam Pontianak 2019 this year and Pontianak Sundal Harum Malam 2004. These only apply to people who aren’t the killer. If you happen to be in You Might Be The Killer 2018 this year then that’s unfortunate.

Some of the biggest and baddest movies in the genre come together to make this rule noteworthy. In Friday The 13th 1980, the main reason for the killings is sex and in Halloween, 1978, the emphasis of the saintly ‘Final Girl’ who doesn’t smoke, doesn’t drink, and doesn’t have sex is the one to survive. Although, this trope has been turned on its head quite a few times since the 80s, like in Scream 1996, The Final Girls 2015, Cabin In The Woods 2011 and so on where the final girls are defiantly not virgins, it’s still safe to say that if you find yourself in a horror movie, hold off on getting your groove on until you’ve double-tapped the nightmare of the day or contract a sexually transmitted evil entity like in It Follows 2017.

The only do on this list is too make sure that crazed killer, brain-hungry zombie or ghastly ghoul is actually obliterated. It’s not enough that you’ve swung that axe at Jason or that you managed to stab Art the Clown (The Terrifier 2016) in the back. When you get the upper hand on a psycho killer much sturdier than you, you don’t just keep running – that’s for real-life self-defence. Chances are in a horror movie, you’re going to be promptly met with a locked door, a hill to slide down, a forest to get lost in and in all these scenarios, that monster has time to get back up, collect himself and come at you again. Apply this rule especially to anything like Jason Voorhees, Michael Myers, Art the Clown and any zombies that run faster than Usain Bolt.

A few more minor rules to keep in mind:

2. Don’t answer the phone after the first creepy call. Call the damn police.

3. Don’t go outside and leave the door open.

4. Check the car before you get in.

Related: Have You “Met” the Most Notorious Ghosts in the World? 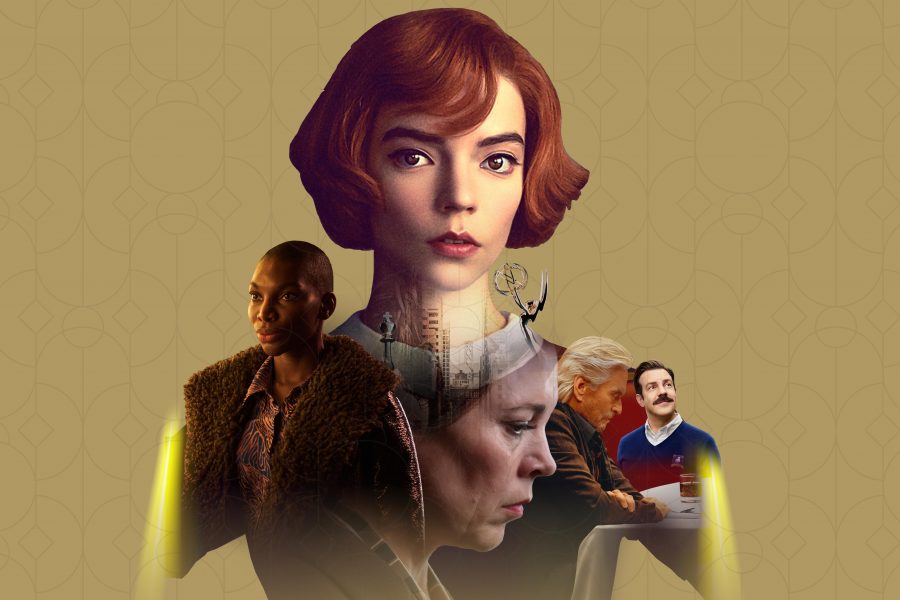 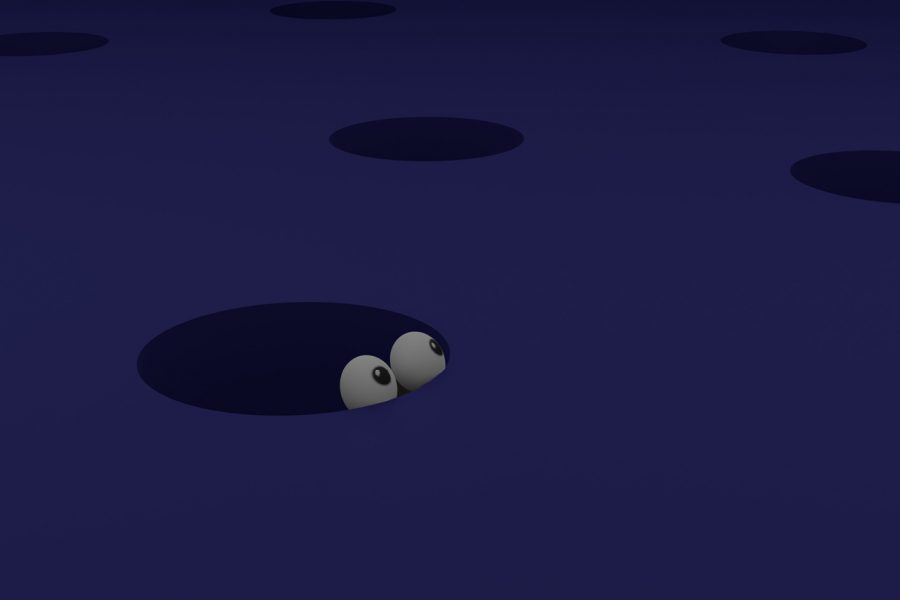