We knew it all along.
June See
Wednesday 7 November 2018 Our Editor-in-Chief trying to calm down the audience at our launch in March this year. Photo: Jacky Yong

When we launched back in March, we knew our covers were reserved only for the best and brightest. Cue Idris Elba, who flew all the way here to Malaysia to attend our launch party in his trademark panache and style.

Needless to say, it came as no surprise that People magazine recently announced Idris Elba as this year’s sexiest man alive. It’s no wonder – just look at him. Perfectly fitting the bill of tall, dark and handsome, his charisma propagated talks of him becoming the next James Bond (though sadly for Idris Elba fans everywhere, this isn’t happening) and was one of the reasons why we picked him to front our May issue.

Shot in London, People‘s wholesome looking cover was revealed on The Tonight Show Starring Jimmy Fallon, where Elba appeared via satellite call. When he found out he’d made the cover as Sexiest Man Alive, his response was “Come on – no way.” You come on, Idris!

#IdrisElba is People’s 2018 #SexiestManAlive! Click the link in our bio for all of the ~sexy~ details. 🔥 |📷: @davidburtonstudio


Speaking of their choice, People‘s Editor-in-Chief Jess Cagle said that “For a man to be sexy in 2018, we need to know that they are respectful of women and that there’s a kind of kindness and generosity of spirit about the guy.” Senior Writer Julie Jordan added that “There’s actually a lot of thought that goes into who is deserving of Sexiest Man Alive. Someone always rises to the top and this year’s no exception.” If Twitter was anything to go by, we’re guessing this year’s choice makes more sense than last year’s:

#BlakeShelton is this year’s #SexiestManAlive! 👀🔥😍 And most importantly, he ‘can’t wait’ to stick it to his fellow #TheVoice judge (and former SMA) #AdamLevine.😂 |📷: @JoePug

We’re not hatin’ on country music or Mr Shelton, but we’re pretty certain of Elba’s wider appeal, given his diverse roles in the film industry, DJ-ing skills and hello, have you seen his body? Let’s give thanks to the wonders of kickboxing. Dude also looks good in a suit, as we realised early on:

Congratulations on the title, Idris!

Related: The Importance of Being Idris 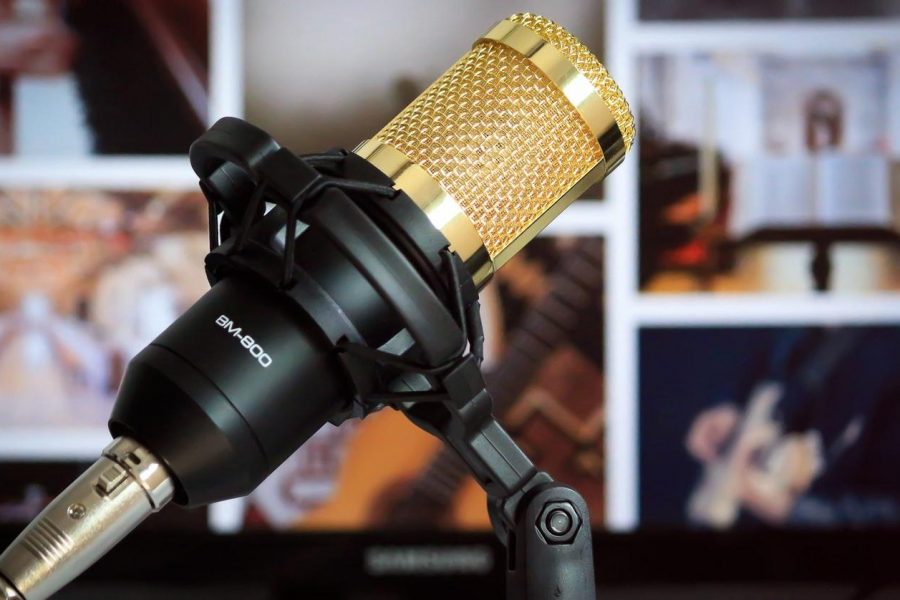 Laugh, Learn and Relate With These COVID-19 Parodies
By UNRESERVED