Important Questions And Answers To Know About The Wuhan Coronavirus A mysterious new strain of pneumonia that was first reported in the central Chinese city of Wuhan has since spread to other domestic cities – and now across borders to Asia. This raises the alarm with the fear of another epidemic like the deadly SARS outbreak that hit the region nearly two decades ago.

To help you have a better understanding of the possible epidemic, here are the answers to all your Wuhan questions:

Coronaviruses – named as such due to the fact that they look like royal crowns under an electron microscope – have a high genetic mutation rate and can rapidly develop resistance to new drugs.

The first suspected cases were reported on 31 December 2019, in Wuhan. While it is not immediately clear what was behind the pneumonia outbreak, the new type of virus had been traced to seafood and animals, suggesting a possible zoonotic origin, according to the WHO.

The outbreak has spread from the central city of Wuhan to cities including Beijing and Shanghai, with more than 200 cases reported so far.

Is it dangerous and fatal?

As of 21 January 2020, the total number of people diagnosed with the new virus has risen to nearly 300, with cases confirmed in Beijing, Shanghai, the southern province of Guangdong province, as well as some countries in Asia.

Authorities confirmed the fourth death from the infection. The patient died in Wuhan, and another patient – a 61-year-old man previously diagnosed with abdominal tumours and chronic liver disease – died of heart failure after contracting the virus.

Where has it spread?

The World Health Organisation (WHO) confirms that the new coronavirus had already spread out of China. South Korea’s first case of the new coronavirus was reported on 20 January 2020, in a Chinese woman who flown to Incheon International Airport from Wuhan. Two cases have also been reported in Thailand and one in Japan – they involved two Chinese from Wuhan and a resident in Japan who had travel history to the city.

Hong Kong activated its “serious” response mechanism to the disease last week and, like other parts of the region, has increased screening at airports. This is similar in Malaysia, albeit having no reported cases so far.

The first Wuhan Coronavirus case has been confirmed in the United States, according to The New York Times. The patient, in his 30s, is based in Washington State and is reported to have developed symptoms after arriving in Seattle from Wuhan, China, on 15 January 2020. He is, at the moment, “in good condition and hospitalised out of an abundance of precaution and for short-term monitoring

Can I still travel?

And now comes the big question: should I reschedule my travel plans – especially if they are to China?

So far, the WHO has not recommended travel nor trade restrictions. This is based on what is known at the moment. The WHO said on 20 January 2020 that it “advises against the application of any travel or trade restrictions on China based on the information currently available on this event”.

To add, Nick Phin of Public Health England comments in a Financial Times piece that, “the risk to travellers to Wuhan from this disease is low and we are not advising them to change their plans.” However, he does advise travellers – and, to be honest, anyone in general – to be cautious and practice good hygiene. “In order to minimise the risk of transmission, people travelling to the area should maintain good hand and personal hygiene,” says Phin.

The WHO is convening an emergency committee of experts on 22 January 2020 in to assess whether the coronavirus outbreak in China constitutes an international emergency, and what measures should be taken to manage it.

To add, Zhong Nanshan, a renowned scientist at China’s National Health Commission who helped expose the scale of the SARS outbreak, said patients could contract the new virus without having visited the city. He predicts an increase of viral pneumonia cases during this week’s Lunar New Year holiday – when hundreds of millions of people will travel to visit family – but expressed confidence in curbing the spread of the virus, China’s official Xinhua news agency reported on Tuesday. 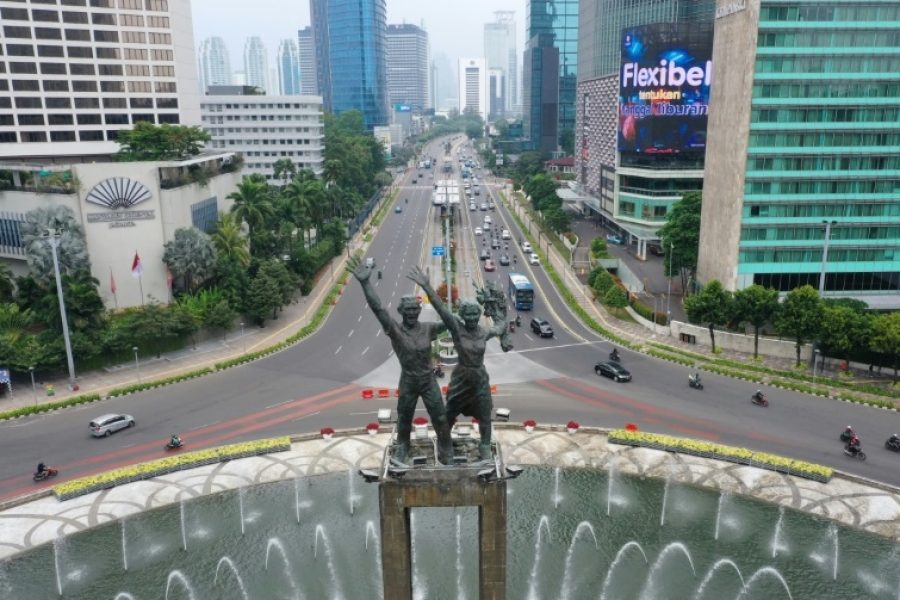