In Search of a Helping Hand to Face Your Mental Health Needs? 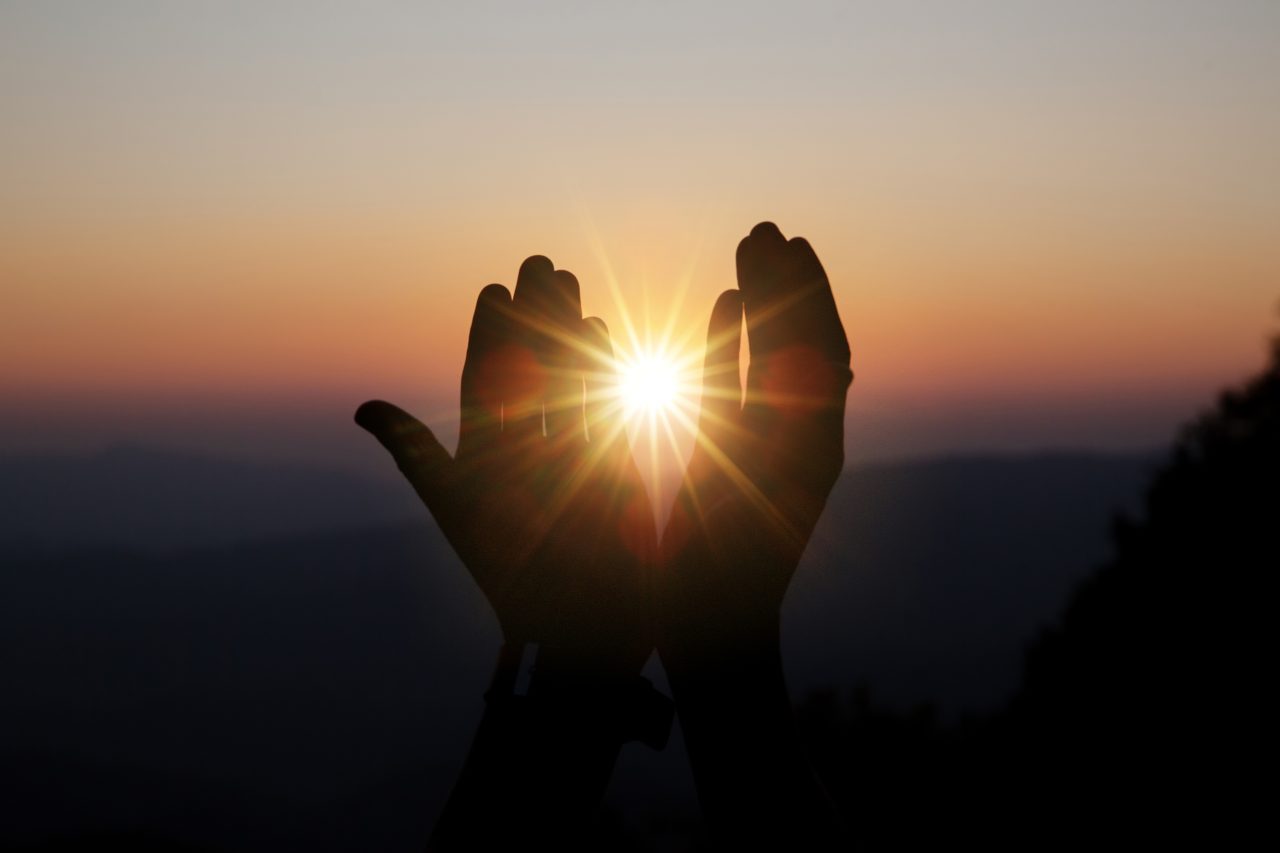 When it comes to addressing one’s mental health needs, expensive consultation costs and treatment packages can impede one’s progress towards achieving mental wellness. Heck, even reaching a point where one is open to seeking help can be an uphill battle.

Even the best of us can be affected by it, as evidenced through our True Grit campaign. According to the National Health and Morbidity Survey 2017, about 30% of the population was afflicted by mental illness.

Our CEO and Editor-in-Chief, Kassandra Kassim, battled with an aggressive form of cancer, on top of running a business during the pandemic. Deborah Henry struggled to keep her pride and joy, Fugee school, up and running amid a time where all purse strings were tightening. Even Malaysia’s diving darling, Dato Pandelela Rinong weathered some dark days ahead of the Tokyo Olympics. A conversation with Tan Sri Dr Jemilah Mahmood revealed some harrowing experiences she had gone through in her many dangerous-yet-lifesaving exploits.

Each and every one of them showed true mental resilience in the face of life’s trials and tribulations. However, it definitely takes a village. You need a robust support system, and this could even include professional help. This is supplemental to a healthy lifestyle, a balanced diet, and a personal wellness regimen that’s tailored to provide relief from daily stress.

Heeding the World Health Organisation’s (WHO) warning—which says that mental illnesses pose a significant risk for other diseases—Etiqa became the first insurance provider in Malaysia to provide coverage for mental illnesses.

Etiqa’s AafiahCare includes mental illnesses in their extensive list of the 68 critical illnesses that are covered. In a conversation with the CEO of Etiqa Family Takaful Berhad, Zafri Ab Halim details the need to protect the sanctity of health—which includes one’s mental wellbeing. The Islamic take on mental health

In the dialogue, Zafri went deep into explaining how the protection of self includes the maintenance of one’s mental faculties. In fact, it is considered a Muslim’s responsibility to care for and protect their mental wellbeing.

“If you’re looking at the principle of Sharia, among the key objectives of sharia is to protect the life, or they call it ‘aknah’ and to protect the intellect, ‘al-Aql’ of a person. A sound intellect contributes toward a sound life. In other words, affected mental health will lead to an affected mind, which generally leads to poor decision-making,” said the executive.

“There are some established Islamic legal maxims that can be used as guiding principles, which are originally derived from the saying of Prophet Muhammad, peace be upon him. Two of them are no harm shall be inflicted or reciprocated, and the second one, harm must be removed or eliminated. Poor mental health is harm; thus every effort must be explored to remove such harm—including seeking necessary medical treatment,” Zafri explained.

“Refusing to seek medical treatment may fall under the category of inflicting harm, especially harm to our loved ones. Hence seeking proper medical treatment fulfills the requirement of removing the harm in any given situation. Prevention is better than cure, thus early detection and treatment of mental illness must be given enough attention too.”

The pandemic has definitely pushed many Malaysians to their limits, with many lives and livelihoods disrupted. As an insurance provider, Etiqa strives to provide clear solutions to customers. Coverage for the Mind

The process is seamless and easy when it comes to eligibility. Once accepted by Etiqa, customers are eligible for cover, subject to the normal underwriting process. Coverage ranges from RM7,500 up to a maximum of RM30,000. The cherry on top is the fact that it’s completely up to the policyholders—Etiqa does not define how the covered amount is to be spent.

This means that customers may spend as they wish for consultations, medications, or hospitalisation.

With only 54% of Malaysians that currently have health insurance, Etiqa set their sights on providing security to many more Malaysians that are in need of comprehensive and flexible insurance—which takes into consideration your mental well-being.

Mental illnesses can be equally as paralysing as other physical illnesses. Costs of consultations and medication can get expensive, so why not insure yourself against mental illnesses? Lap Up the Attention With HP
By UNRESERVED “We Are Strong People. And We Believe We Will Pull Through This”: Balinese Ni Made Ratni Embraces Her Disability with Poise
By Ezza Zainal