The first person to receive a dose will be the president himself, Joko Widodo.
Zoe Ibrahim
Sunday 27 December 2020 Jokowi leads the country by pledging to recieve the vaccine first. Photo: Parliment/AFP

Now that the ball has been set rolling, various different countries have made quicker advances with the COVID-19 vaccination.

Brunei and Singapore have been working with international pharmaceutical companies developing their own vaccines. Singapore has also already received its first batch of Pfizer vaccine recently.

In the largest country this side of the world, Indonesian President Joko Widodo has promised that he will be the first person to be vaccinated. This first shot is done in hopes that it will quell the worries many have over the vaccine.

Jokowi unveiled a campaign where he promised free inoculations for his country which houses over 270 million people. His announcement comes as Indonesia battles misinformation over the virus in order to stave off a fresh wave of infections, with some 630,000 recorded by Wednesday and more than 19,000 deaths.

“The Covid-19 vaccine for all citizens will be FREE,” Widodo said in a video on his Twitter account. Originally the government only promised the vaccine would go to health workers, the elderly and other key personnel for free.

Widodo did not say when he would take the vaccine, or when the national inoculation program would start. They are hoping to start inoculating people in January 2021. The country received its first delivery of 1.2 million Sinovac doses this month, with another 1.8 million to arrive in January.

Jokowi said he was happy to be the first to be inoculated in order to prove it was safe. “There’s no reason people shouldn’t get the vaccine or doubt its safety,” he added.

Malaysia has also made deals with COVAX Facility, Pfizer and AstraZeneca for the vaccine, spending billions to cover 40% of the supply of doses in the country.

The current vaccine deals do not, however, provide enough doses for the required two per person that would cover Indonesia’s monumental population. 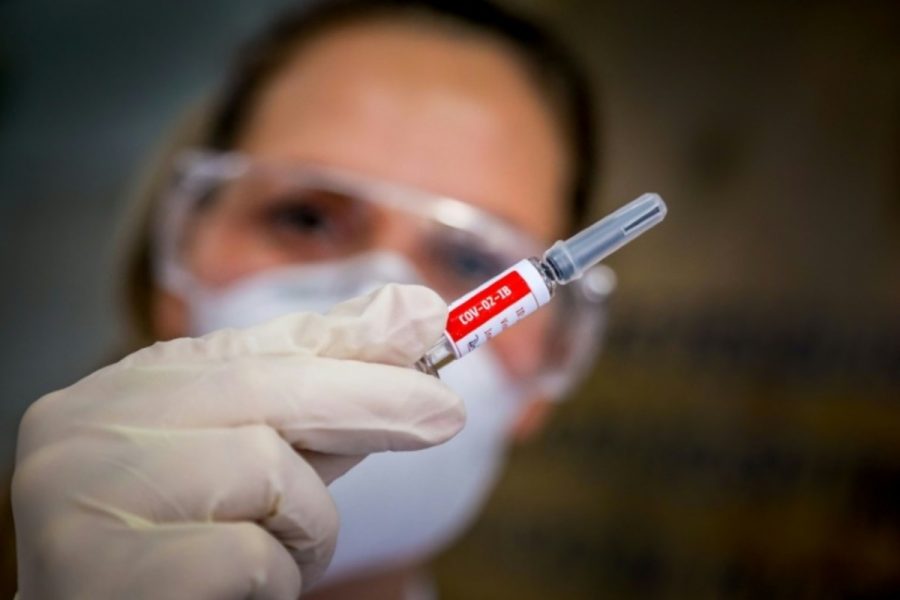