Confident with a sunny disposition, Dian Sastrowardoryo is a name most Southeast Asians recognise. She has been acting since she was 14 and fame soon followed. Her notable film roles include Pasir Berbisik (2001), Ada Apa Dengan Cinta? (2002) and Ungu Violet (2005) and the accolades trailed each performance, garnering prestigious awards in Indonesia and internationally.

Dian then went on a six-year hiatus to concentrate on getting her degree and Masters in Philosophy and Finance Management from the University of Indonesia. Outside of the entertainment industry, Dian is a philanthropist, setting up her own foundation which helps women get an education.

What are the best things about you? I like myself because I’m a bit laid-back sometimes. I think you should be able to laugh at yourself.

Tropics or four seasons? Both? Can I choose both? I like both.

Favourite character you’ve ever played? I really liked playing Kartini (Kartini, 2017) because she’s a very strong personality and very fun to be. Kartini is a very humorous person.

What are the worst things about you? Sometimes I think too much about a lot of things. I would like to tell my younger self, don’t sweat the small stuff.

What is the biggest misconception about you? That I’m actually a big name that people would associate with a very high standard; a diva attitude.

What does acting mean to you? Acting doesn’t mean pretending. When you’re acting and reading a book, you shouldn’t pretend to read the book, you should actually be reading the real book.

What’s the first thing you do when you get out of bed? I go to the loo.

What is your current state of mind? Currently I need to develop myself to be more knowledgeable in terms of contributing to my own industry, the film industry.

What has been your greatest achievement in life? Doing finance school while I was pregnant with my second child. I still wonder about that.

What is a trait you do not like most in a person? Ignorance, failure to notice things – the small things, the good things, the bad things, everything.

Who or what philosophy has been your biggest influence? I’m so inspired by Leo Tolstoy because he has his own theory on what differentiates art from non-art. 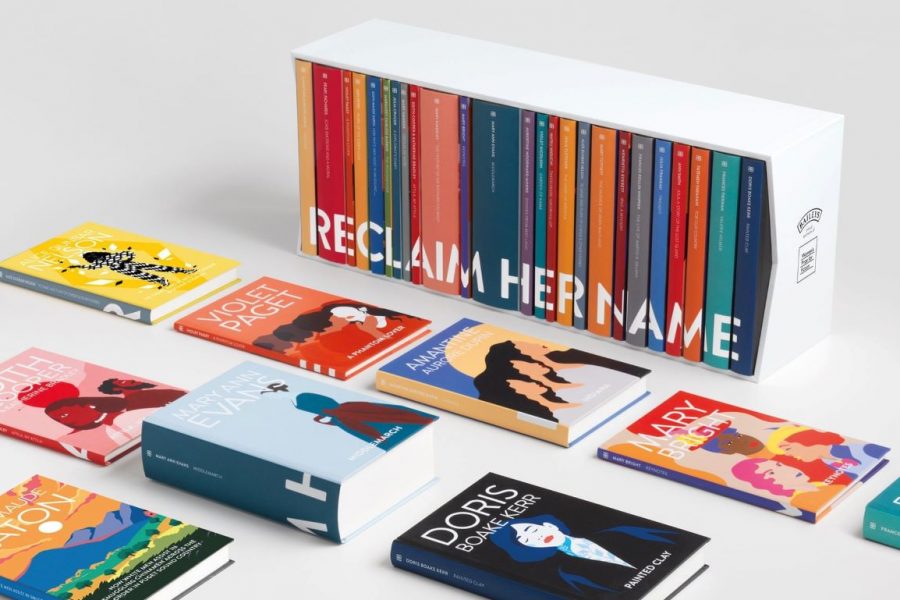