It's called pacu jawi and it is as much a tradition as it is a sport in Sumatra.
Wednesday 2 January 2019 It's not Tough Mudder, but we're sure these guys are tough. Photo: Adek Berry/AFP

Waves of muddy water slosh over the jockey as he hangs on to the tails of a pair of bulls galloping across the rice paddy. It’s a wet-and-wild ride in this remote pocket of Indonesia’s Sumatra island, where traditional bull racing known as Pacu Jawi is serious business.

Andri Majoni would be a senior citizen in most professional sports, but the 42-year-old jockey has no plan to give up racing, despite plenty of bruising tumbles over the decades. “I’ve been doing this for 25 years. And I love this sport – there are so many ups and downs,” the mud-soaked jockey told AFP.

The centuries-old races once heralded the end of rice harvesting season when the emerald paddies had been cleared. Nowadays, hundreds turn up to cheer on fearless jockeys who can net a bull worth as much as US$1,050 (15 million rupiah) if they win a month-end tournament – a princely prize in a country where many live on a few dollars a day.

The rules are simple. Jockeys grab on to the bulls’ tails and race one at a time down the paddy as fast as they can. Sometimes a pre-race bite to the tail gets the animals in a galloping mood. Riders have to stay upright for the 250 metre (820 feet) race or it’s all over. Injuries are part of the job.

“I broke my hand once, but that didn’t scare me off – I kept racing,” said Zainal, a 37-year-old jockey. For Patria, a 15-year-veteran of the races, it’s important to pass the sport on to the next generation. “This is a tradition handed down from our parents,” he said from a water-logged rice paddy.

While animal racing can be seen in other parts of the vast Indonesian archipelago – including buffalo racing in holiday hotspot Bali – locals in West Sumatra insist their version is one-of-a-kind. “I like watching the Pacu Jawi races because they only happen here,” said spectator Anis Marsela. “You’re not going to see this anywhere else.” 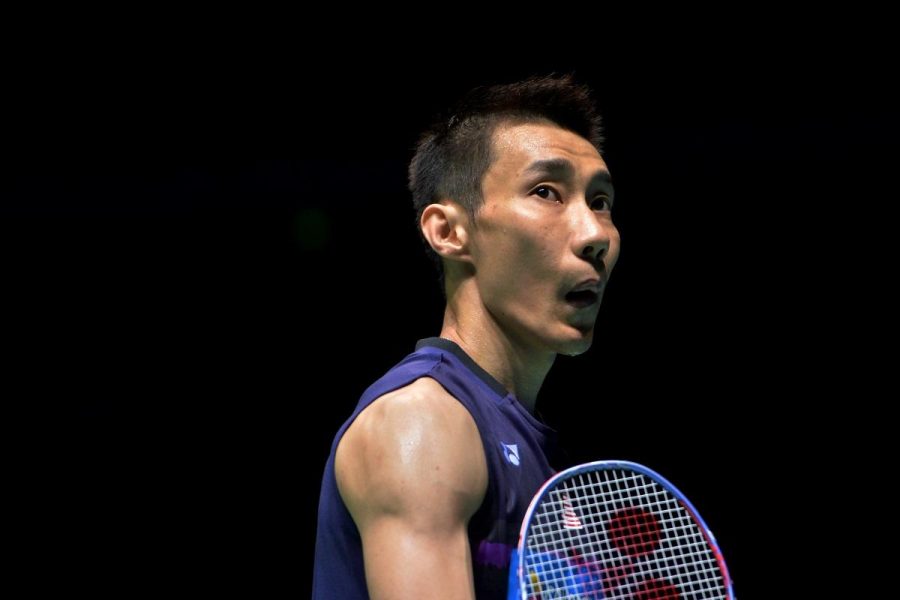