It looks like the trade war between China and U.S isn’t cooling down anytime soon.
Amylia Hilda
Wednesday 12 December 2018 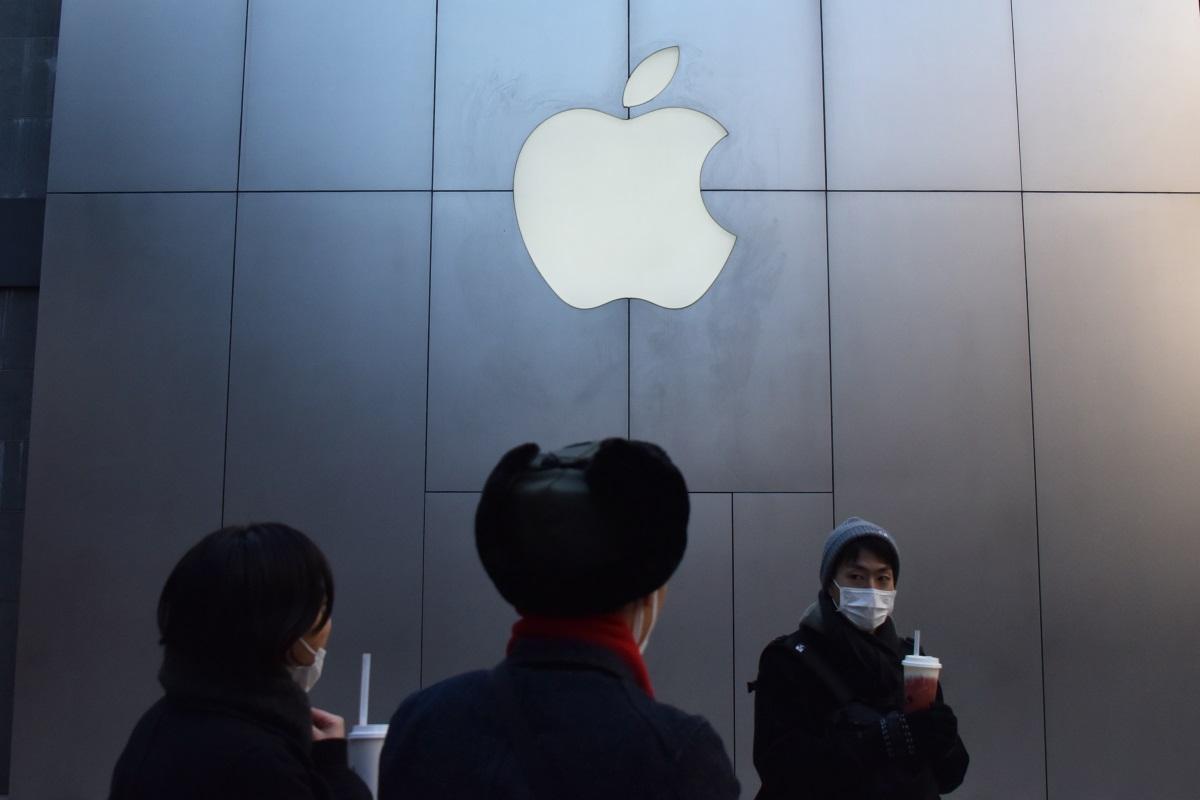 In the latest move made by China amid the trade war between the United States, a Chinese court has banned the sale and import of most iPhone models. But it’s not all over for Apple fanboys though, as they can still get their hands on the new iPhone XS, iPhone XS Plus or iPhone XR which are not included in the ban. They were not yet available when Qualcomm filed their lawsuit against Apple.

According to Qualcomm, the patents allow people to edit and resize photos on a phone and to manage apps by using a touchscreen. Don Rosenberg, general counsel for Qualcomm, said in a statement, “If Apple is violating the orders, Qualcomm will seek enforcement of the orders through enforcement tribunals that are part of the Chinese court system.”

Meanwhile, Apple said it will pursue a legal response in court and accuses Qualcomm of playing dirty by asserting a patent that had already been invalidated by international courts, and other patents that it had never before used. But Qualcomm isn’t the only one accused of playing dirty – there are reports that Apple is also fighting back by “aggressively” recruiting for chip and software engineers in San Diego, a move squarely aimed at Qualcomm, who is based in San Diego. Apple has never recruited for these positions before, with some saying this is is a bid to weaken the chip manufacturer’s ability to supply chips to Apple in future.

On Monday, Apple filed a request for the court to reconsider its decision. Qualcomm applauded the ruling, saying Apple owes it money for using its technology. The ruling comes as a shock as it’s uncommon for product injunctions to be granted by the Chinese courts.

Tech companies seem to be at the epicentre of the conflict between the two countries, which is unsurprising given the value inherent in the industry. After the arrest of Huawei’s top executive Meng Wanzhou in Vancouver, Canada last week, the ban on iPhones is another blow in an increasingly tense and complicated situation.

Meanwhile, President Donald Trump has threatened to impose tariffs on essentially all Chinese exports to the United States that are not already subject to import taxes if both countries can’t come to terms on a lasting agreement by the end of an agreed 90-day truce between the two countries.

Read: You Won’t Be Able to Find NSFW Content on Tumblr Anymore What You Need To Know About The Latest Coronavirus Updates
By Mikha Chan
Samsung vs. Huawei: Battle of the Foldable Phones
By Lira Jamaluddin
Malaysian Government to Aid SMEs and Artists During COVID-19
By Sandeep Dhanoa