Is Malaysia On the Road to Recovery with MCO3? This article has been updated.

Over the last couple of weeks, Malaysia reached new heights in reported daily Covid-19 cases and, perhaps more importantly, in hospital and ICU admissions as well as deaths. A month ago, Malaysia’s Director-General of the Ministry of Health spoke of “overwhelmed intensive care units”.

In a global context, the data is worrying too. At the start of May, Malaysia’s new cases ‘per 1 million population’ were 94, and below the world average of 105. By the end of the month, it had grown to 237 cases per 1 million population and Malaysia had entered the top 20. Although a worrying position and trend, it was not the number 1 position or even worse than India, as some visuals circulating on social media depicted. The misrepresentation of data was a questionable tactic by those that constructed these graphs and images.

As a result, almost 15 months after its first ‘Movement Control Order’, the Malaysian government ordered yet another MCO with strict SOPs and police roadblocks. The goal of the new SOPs is simple, to stop the movement and gathering of people: no social visits, reduce unnecessary physical shopping and activities such as going to school or work.

Although it is too early to make any definitive conclusions as it will take a few days before the effects can be seen in the numbers, we do see some trends. For this analysis we looked at the data released on the 2nd of June until the 8th of June.

After two days of slight growth at the start of MCO3, the number of new cases (measured as a 7-day average) has been in a steady downward trend for 5 days in a row and with an overall decrease of 10.8%. While this does not seem much, it does show that the curve has been flattened and is now even dipping.

The positive test rate has been going up and down in 2021. In January, it hit a peak of 9.1% (91 of the 1000 people who were tested, tested positive) and on April 1st, Malaysia recorded the lowest rate in 2021 of 2.5%. Since then, the rate had been steadily rising until May 27th when it hit a positive rate of 7.7%. Since then the rate has been fluctuating. In the first two days of the MCO the rate came down, to be followed by an increase til 7.4% on the 6th of June.

The downward trend in new cases and positive test rate matches the reported R-naught numbers. R0, the ‘basic reproduction number’, has been decreasing most days since the 23rd of May and has been on a downward trend each day since the start of MCO3. Malaysia has even dipped below the R=1 benchmark. This indicates that each infected person will now cause less than one infection, which means that the pandemic should be on a decline. The lower the R0, the faster the reduction in new cases.

The daily number of deaths has been growing rapidly since early May. On the 1st of May, 15 people died as a result of Covid-19; that has grown more than eight-fold, to 126 on the 2nd of June, when the country hit its highest number of deaths since the start of the pandemic.

The first week of MCO3 saw three days with more than 100 deaths. Since then, the numbers have been on a downward trend for three days, even though its 7-day moving average is still growing. It is important to note that the effects of MCO3 on the number of deaths will only be visible after two or three weeks.

Some states are performing better than others

Based on the total daily new cases in May, five states (Selangor, KL, Johor, Kelantan, Sarawak) contributed close to 70% of all new cases, yet only represented 51% of the population. Selangor and KL especially, contribute more cases compared to their population. Of course, this is probably due to the population density and the relatively higher economic activity in these states.

Vaccinations on the Way

At some point, the vaccination campaign will start to have an influence on these indicators, especially on hospitalisation and death. Most countries with 50% of the population vaccinated are experiencing a steady decrease of cases, hospitalisation and deaths. Enough for the governments to open up all sectors of public life again, including summer travel. Malaysia is far from that, but the vaccination rate is increasing. In the week ending on June the 5th, Malaysia administered almost 650,000 doses.

The minister in charge of the Covid-19 immunisation program, Khairy Jamaluddin, announced last night that Malaysia wants to vaccinate 80% of the population by October 2021. He is ramping up vaccination capacity to 300,000 doses a day, by August.

It is too early to make definite conclusions on the effectiveness of MCO3 but, for now, indicators such as new daily cases and R-naught have all come down in the first week of this MCO and if this trend continues, the reduction in hospital admissions and number of deaths will follow suit. Hopefully, we will see a continued and accelerated downward trend in the second week. We all could use some good news and some sense of gratification in knowing that our individual efforts and sacrifices are paying off.

The article is based on data collected from various sources: Malaysia’s Ministry of Health, Worldometer, Our World in Data, Malaysiakini, The Star 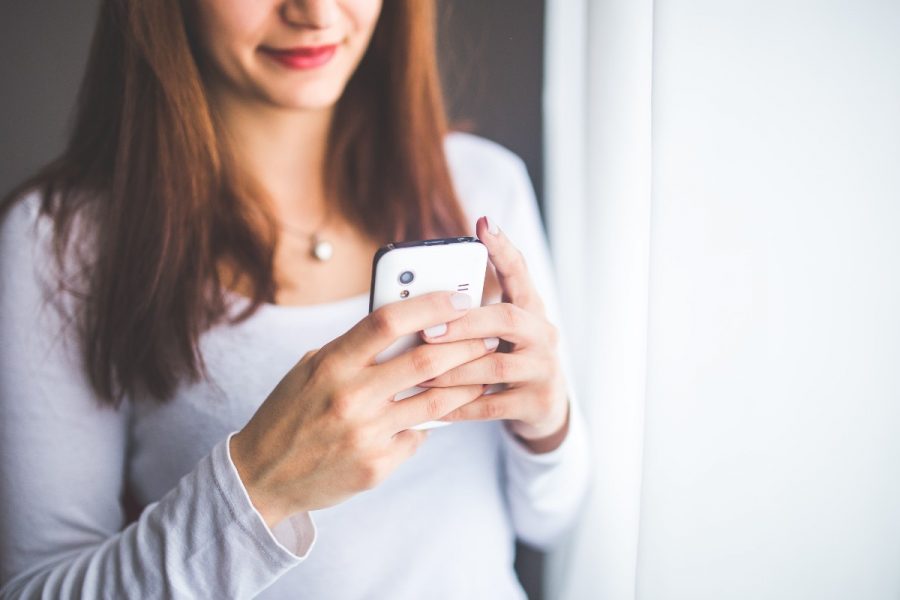