Is This a Possible Treatment to COVID-19? Russia’s latest approved drug for COVID-19 might potentially be a solution to the ongoing COVID-19 pandemic.

Named Avifavir, the drug is developed by the Russian Direct Investment Fund (RDIF), a sovereign wealth fund, and ChemRar, a Russian pharmaceutical investment and research and development (R&D) group.

The anti-viral medicine – or also known generically as favipiravir – was first developed in the late 1990s by a Japanese company later bought by Fujifilm as it moved into healthcare. Russian scientists made enhancements to the original drug, and put it through several clinical trials at the IM Sechenov First Moscow State Medical University, Lomonosov Moscow State University, and other medical and academic institutions.

The result is an anti-viral medication that could shorten recovery times for patients with the coronavirus.

Already in use in Japan since 2014 against severe forms of influenza, the current modification of Avifavir has been proven effective in clinical trials, and found to aid in the recovery of COVID-19 patients.

As reported in sources such as CNBC and Bangkok Post, the medication works by blocking the ability of a virus to replicate inside a cell. Medical professionals who used the drug explains that its anti-viral properties would be applicable if used to treat Coronavirus patients early on.

RDIF head Kirill Dmitriev claimed that the drug has cured around 330 people within four days in clinical trials – prompting the health department in Russia to approve Avifavir as an emergency means to treat COVID-19. However, it is also important to note that despite that, the final-stage clinical trials of the anti-viral medication is still continuing. 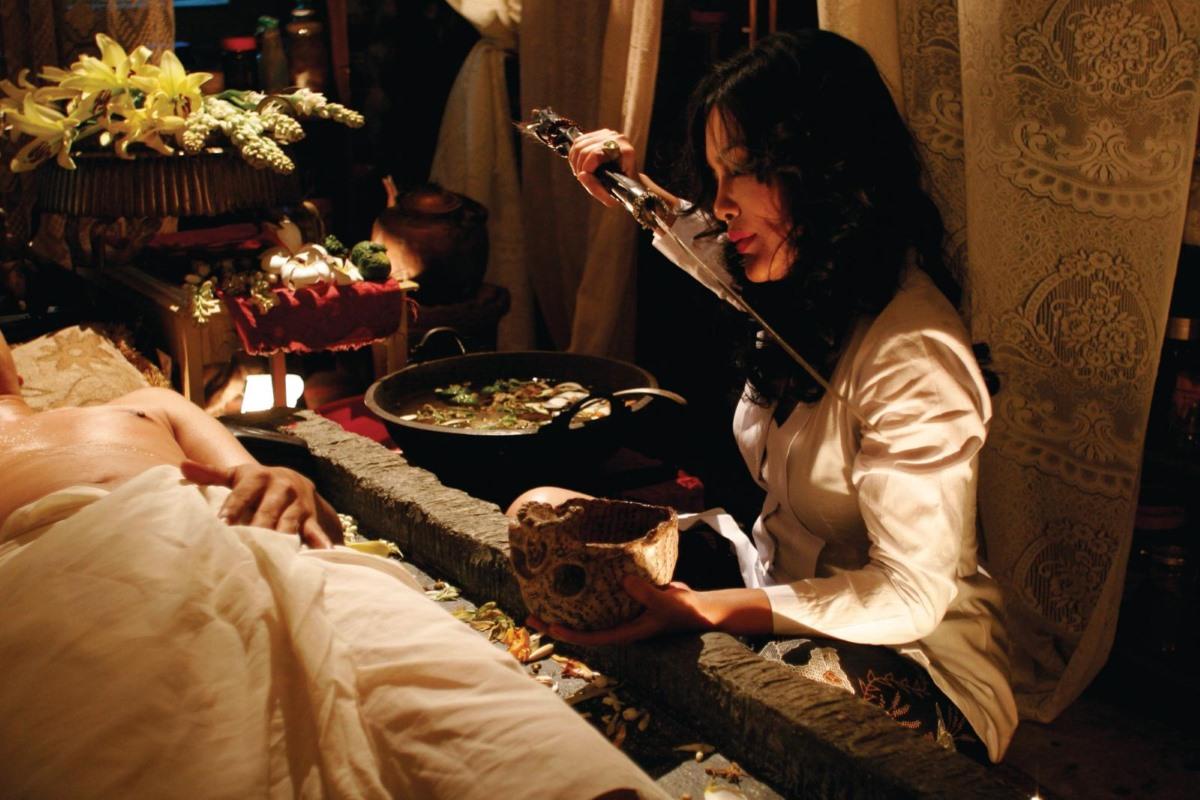 Russia will start giving Avifavir to treat COVID-19 to patients starting from June 2020 onwards, claims the country’s financial backer to Reuters. He adds that this move in is hopes of easing strains on the health system and speed a return to normal economic life. The latter, in a way, gives way to questions on whether the drug might have been approved in haste.

Regardless of all that, we’re keeping our fingers crossed for Avifavir to help curb the pandemic. 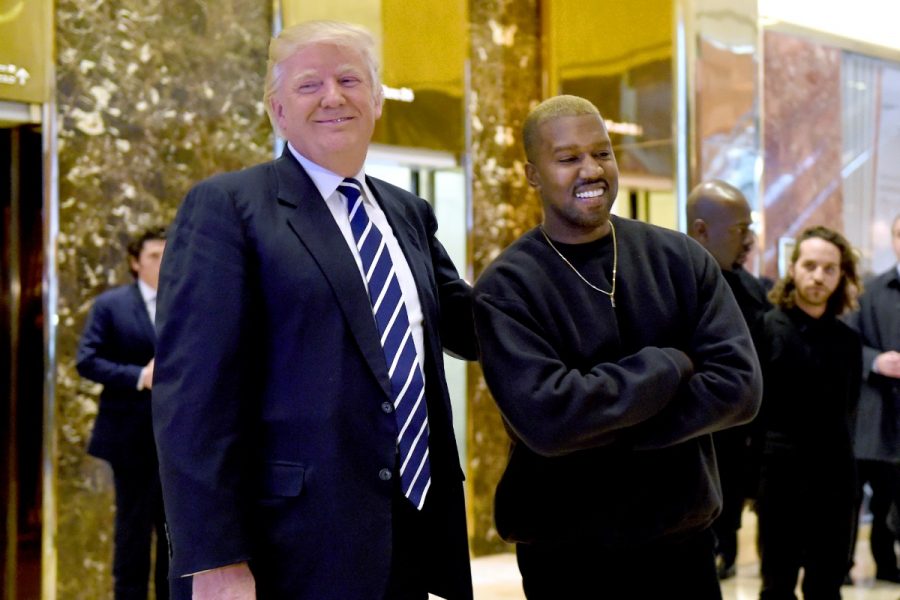 West vs. Trump: Kanye West Is Running For President
By Mikha Chan
Health Hazards: WHO's 10 Threats in 2019
By