It’s the most infamous whodunnit of the art world and it remains unsolved to this day. What really happened at the Isabella Stewart Gardner Museum?
Cheyenne Beh
Wednesday 25 July 2018 Everyone loves heists, especially when they make for insanely entertaining viewing. But what if the likes of The Thomas Crown Affair, Entrapment and Ocean’s 12 came to life?

Twenty seven years ago, it did.

On March 18 1990, two thieves dressed as policemen tied up two security guards at the Isabella Stewart Gardner Museum and stole 13 valuable artworks valued at a staggering US$500 million.

It took 81 minutes for the thieves to make away with a haul that included three Rembrandts, a Vermeer, a Manet and sketches by Degas.

Desperate to relocate the works, the museum initially offered a prize of US$1 million which had increased to US$10 million by December 2017. The prize has since been rescinded as no one has ever been charged for the crime and not a single of the 13 works has been recovered.

Putting a spotlight on the heist are Boston public radio station WBUR and The Boston Globe. They have joined forces to produce the weekly podcast Last Seen, which is hosted by WBUR producers and reporters Kelly Horan and Jack Rodolico. It will also include contributions from Pulitzer Prize-winning reporter Stephen Kurkjian, whose book Master Thieves is devoted to the notorious art heist.

Beginning with the night of the heist, the podcast will investigate different motives and scenarios while covering some of the potential suspects.

It will also offer unprecedented access to key players in the case, including the night watchman who let in the robbers, the chief investigator of the case for the last 12 years and Myles Connor, “lifelong thief, suspect, would-be rock star and Mensa member.”

One of these people is Richard E. Abath, who was one of the security guards on duty during what would be known as the world’s biggest art crime to date.

In a nutshell, he was not a very good security guard.

He was a music school drop out, in a rock band and would occasionally turn up to work slightly inebriated or stoned. But on that fateful night, he claimed to be sober.

At 1.24am, Abath was on duty when the robbers (dressed as policemen) demanded entry. Abath reacted more than accommodatingly, letting them in for fear of being arrested for not cooperating.

He had a Grateful Dead concert to attend later that day and needless to say, getting arrested was definitely not part of that plan.

The thieves managed to lure Abath away from his desk (where the only alarm button to the real police was located) after which, he was handcuffed and held captive.

The second guard on duty then waltzed in, only to be ambushed by the thieves.

According to sources one of the robbers said: “You’re not being arrested, this is a robbery. Don’t give us any problems and you won’t get hurt.” To which he allegedly replied, “Don’t worry, they don’t pay me enough to get hurt.”

Evidently, this did not bode well for the museum’s treasures.

Rumour has it that most of the stolen works went to high ranking officials in the Irish Republican Army and others claim that it was an inside job conducted by none other than Richard E.Abath himself. He’d previously admitted unauthorised guests into the museum and knew the museum inside out. Who knows? A dunce at first sight might just have concocted a genius plan in one of his smoke-filled daydreams.

Somewhat eerily, visitors who visit the museum can still view the empty frames that were left behind after the artworks were cut out.

Here are the 13 paintings that remain missing to this day:

Last Seen will launch on 17 September, with new weekly episodes out every Monday. 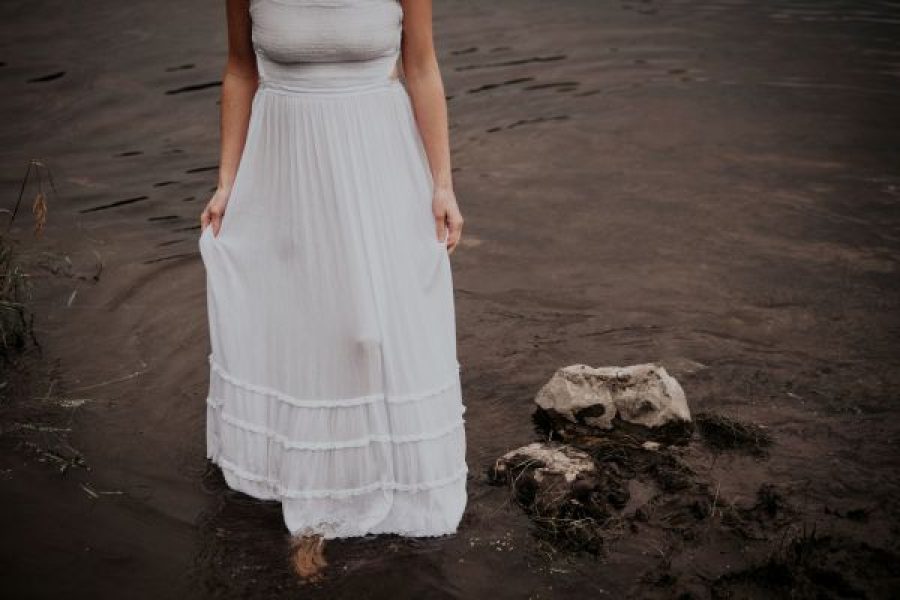