This 89-Year-Old American Mobster Was Violently Killed in Prison

James ‘Whitey’ Bulger, mobster extraordinaire was killed recently and it seems his death was as violent as his life's work.
Zoe Ibrahim
Tuesday 6 November 2018
Beaten in a wheelchair, many of his victim's relatives are rejoicing at his murder in prison. Source: CNN

If truth is stranger than fiction, this man lived a very eventful 89 years, to say the least. Though James ‘Whitey’ Bulger is no Al Capone, his influence was most definitely felt in Hollywood and beyond.

His on-screen depictions include that of Jack Nicholson’s character in The Departed (which was initially based off the Hong Kong cult hit Infernal Affairs and a fictional biopic) and Johnny Depp’s in Black Mass. Bulger’s squeaky clean younger brother, William ‘Billy’ Bulger, was portrayed by Benedict Cumberbatch.

The beginnings of a violent life

Nicknamed ‘Whitey’ for his white-blonde hair by police early on in his career of criminal activity, notorious Boston mobster James Bulger never quite got rid of the tag. He was born to first-generation Irish immigrant parents and grew up in poverty in the Mary Ellen McCormack Housing Project with two brothers and three sisters.

While his younger brothers found their calling in education, Bulger found other ways to keep himself busy, namely larceny and street fighting. Bulger’s brother William grew up to become Senate President and favourite politician of many a South Boston resident.

“He lived violently and he apparently died violently,” said Dick Lehr, author of Whitey: The Life of America’s Most Notorious Mob Boss. On 30 October 2018, the notorious crime boss was found severely beaten within an inch of his life. Though he was taken to get medical aid, the 89-year-old eventually succumbed to his wounds, marking the end to a life that had aided in ending many before.

In the days following the American-Irish gangster’s death, it was found that his demise was extremely violent. He was bludgeoned in his wheelchair out of camera view, the crude weapon of choice was a padlock in a sock. Bulger was beaten so badly that The New York Times reported that his eyes had been dislodged from their sockets. It is still unclear whether this was because his eyeballs were gouged out or whether it was a byproduct of the beating.

Despite his incredibly violent death, there was no love lost for this man as victim’s relatives were more than relieved that he had met such an end. “It’s a happy day,” Steven Davis said. His sister Debra was the girlfriend of Bulger’s partner Steve ‘The Rifleman’ Flemmi, who testified that he lured her to a house where Bulger strangled her. “He had it coming to him and it’s just sad that it took so long,” Steven Davis said of Bulger. “He didn’t have the right to live as long as he did.”

The man suspected of being the main assailant in the case, Fotios ‘Freddy’ Geas (above), is a mafia hitman who is serving time for the murder of another crime boss he suspected of being an FBI informant, but it is speculated that he did not act alone. There are reports of another inmate, Paul J DeCologero being implicated as a suspect as well.

A life of crime

Bulger started his career young and was arrested for the first time at age 14 for larceny in 1943. It only went downhill from there. He built up his reputation in the criminal industry in a street gang called the Shamrocks, racking up a long rap sheet of robbery, forgery and again, larceny.

All this earned him time in a juvenile reformatory and after this stunt, he attempted the straight and narrow by joining the US Air Force. Still, violence followed Bulger and he was arrested and did time in military jail for assault before being honourably discharged in 1952.

Upon his discharge, his brother got him a job as a courtroom janitor and though he attempted to leave his life of crime behind him, Bulger was instead involved in a string of armed robberies and was arrested and sentenced to nine years, three of which were served at the equally infamous Alcatraz. There, he alleged he was part of the MK Ultra experiments carried out by the CIA, suffering from lifelong insomnia and nightmares as a result of the experiment.

Not having learnt from his previous incarcerations, Bulger continued with his darker dealings and involved himself with the Winter Hill Gang in 1965. He became heavily involved with his right-hand man Stephen ‘Rifleman’ Flemmi and they climb the ranks of the gang.

It is around this time that Bulger is thought to have begun supplying the FBI with information on the Italian mafia, though he refuted this claim until his death. Snitches are not looked kindly upon in the criminal underworld. Eventually, he reached the top until he had to flee from a racketeering charge in 1995, tipped off to him by his FBI handler John Connolly.

During this time, the FBI indicted him for 19 murders alongside his racketeering charges and added him to their Top 10 Most Wanted list.

It would be 16 years before they found the mob boss, hiding out in Santa Monica under a fake name with his girlfriend Catherine Elizabeth Grieg.

A federal jury convicted him of 31 counts, including federal racketeering, extortion, money laundering, drug dealing and weapons possession. The jury found him culpable in 11 killings from 1973 through 1985, though he was initially suspected of being involved in 19 murders.

Related: The Biggest Ever Art Heist Has Now Been Made Into a Podcast 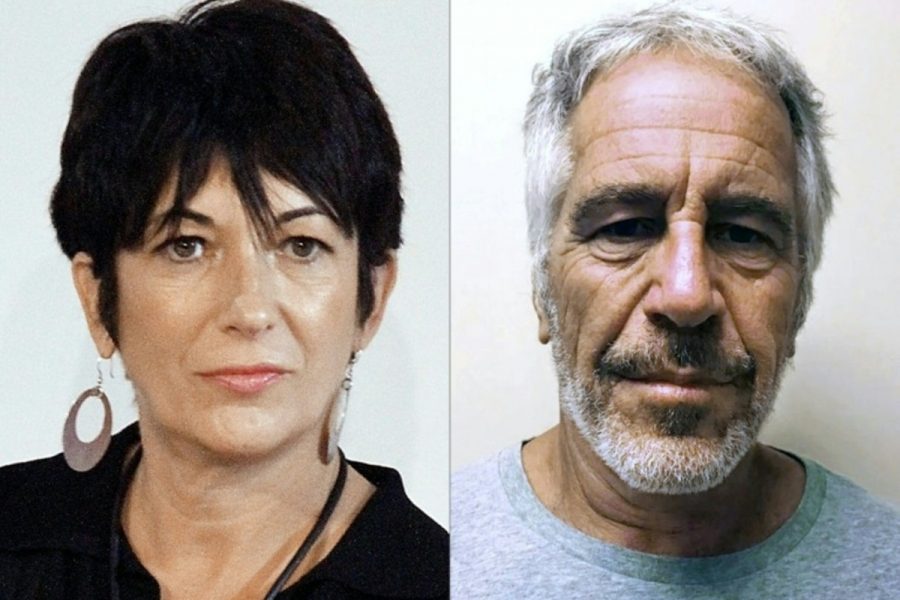