Justin Bieber is Gunning for a Tom Cruise Fight

Yes, you read that right. For some unexplained reason, 25-year-old pop star Justin Bieber took to Twitter to challenge American action movie star Tom Cruise to a fight. To be precise, Bieber wrote, “I wanna challenge Tom Cruise to fight in the octagon. Tom if you dont take this fight your (sp) scared and you will never live it down. Who is willing to put on the fight? @danawhite?”

For the uninitiated, Dana White is the head of the Ultimate Fighting Championship (UFC), which is the world’s largest mixed martial arts (MMA) organization.

I wanna challenge Tom Cruise to fight in the octagon. Tom if you dont take this fight your scared and you will never live it down. Who is willing to put on the fight? @danawhite ?

MMA is a full-contact combat sport that allows striking and grappling, both standing and on the ground, using techniques from various combat sports and martial arts. In short, it can get pretty intense and for context, Cruise is 56 going on 57.

Bieber’s tweet was initially met with confusion and head-scratching from those who saw it but it didn’t take long for the internet to react the way it was expected to – appropriately. “I think he just streamed Top Gun for the 1st time last night and thinks Tom’s 26,” one Twitter user wrote while American actress Jane Lynch (of Glee fame) felt compelled to correct his grammar.

MMA champion Conor McGregor chimed in tweeting that his agency/company, McGregor Sports and Entertainment, would host the fight if Cruise is “man enough to accept this challenge” adding, “Does Cruise have the sprouts to fight, like he does in the movies?”

If Tom Cruise is man enough to accept this challenge,
McGregor Sports and Entertainment will host the bout.
Does Cruise have the sprouts to fight, like he does in the movies?
Stay tuned to find out! https://t.co/TxsH9KUyFg

Justine doesn’t know the history of the Octagon. I do, I studied it! pic.twitter.com/PgQfbemEtI

Well, at least Ferrante got the look and the voice spot on. Meanwhile, our money is on the real Mr Cruise “catching” an Airbus 400 and casually flying away Mission Impossible: Rogue Nation-style. 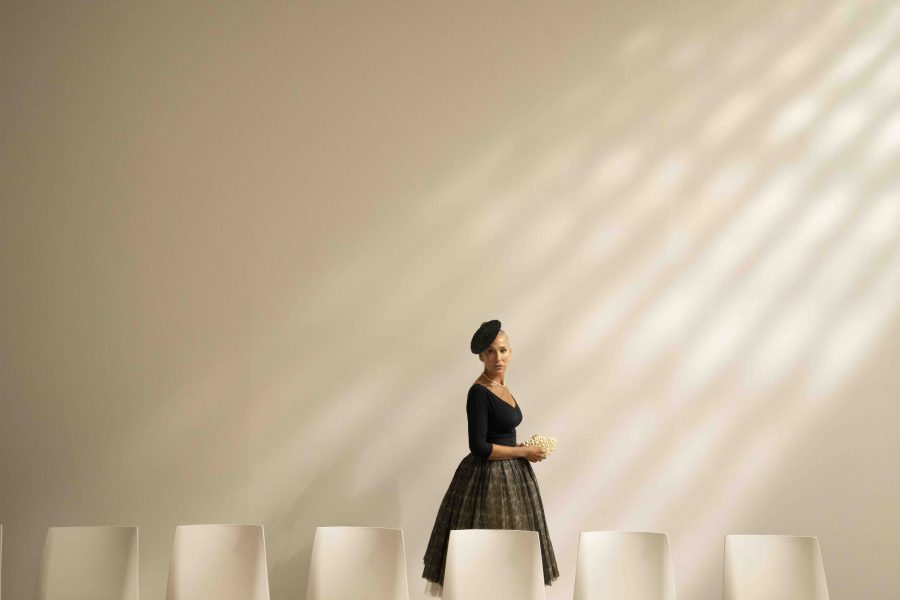 And Just Like That... The Evolution of Sex and the City has Arrived
By Najihah Rashid
Glitzy Cannes Film Festival Opens Teeming with Stars
By Lainey Loh
Is Grover's F-Bomb Moment the New Yanny or Laurel?
By Amylia Hilda