Keeping Your Mind In Check and Protected

With mental health at the forefront of many a health crisis, Etiqa continues to be a proponent of the effort towards greater awareness and action
Frank Nelwan
Thursday 6 January 2022 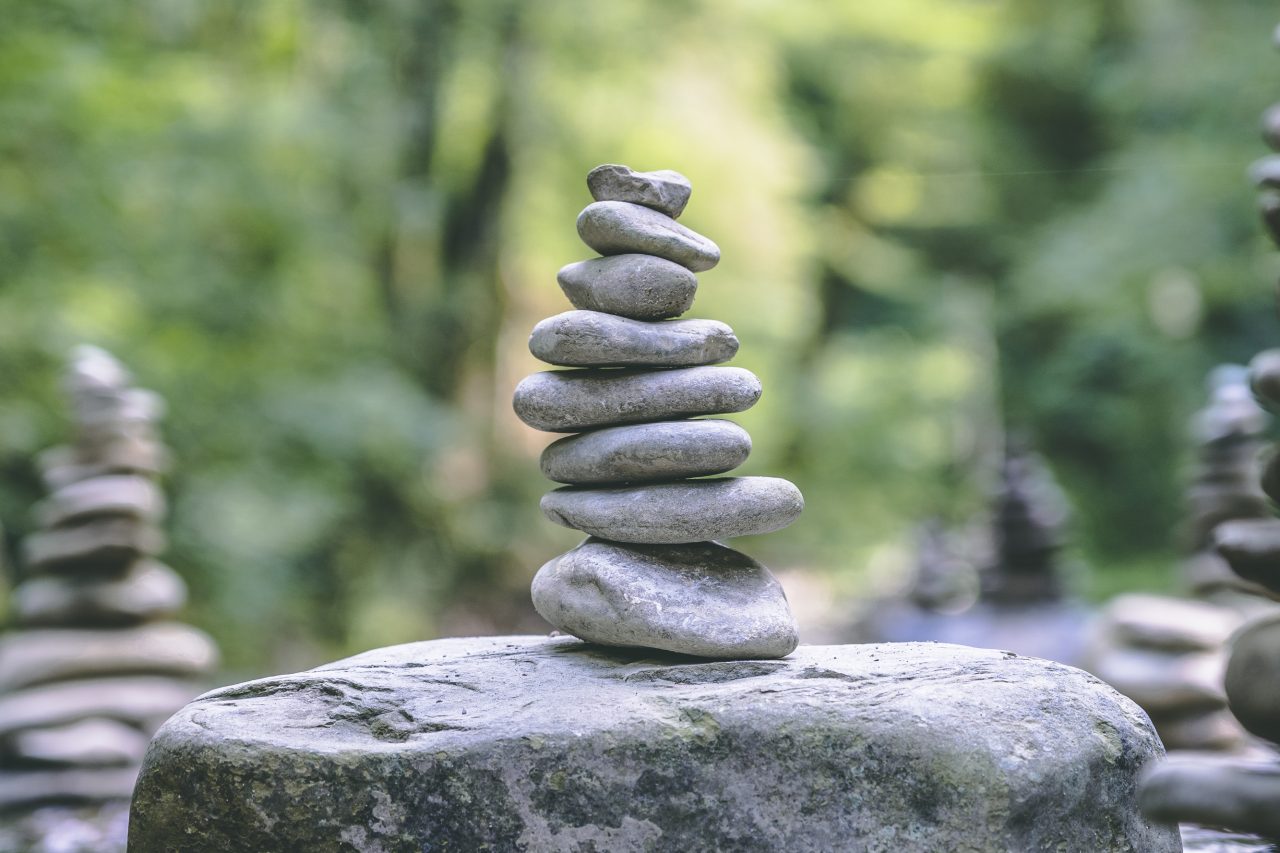 Mental illnesses are part of life as much as diseases, illnesses, and injuries are—yet it is a topic less discussed due to the stigma attached to it. As a result, many people and their families suffer unnecessarily in silence.

While many people openly discuss their physical issues (perhaps sometimes with too much detail), you never really hear about people’s mental struggles. Sure, everyone is stressed but that often is more an urbanite’s standard expression of being busy rather than a serious reference to a mental illness. Yet according to the World Health Organisation (WHO), one in four individuals will suffer from mental health issues in their life. One in four!

We kicked off the campaign with our own CEO and Editor-in-Chief, Kassandra Kassim, who had to deal with an aggressive form of breast cancer during Covid-19 while running a business. We spoke with Tan Sri Dr Jemilah Mahmood on her work as a doctor and humanitarian in war-torn countries and with Dato Pandelela Rinong on the pressure of qualifying for and performing at the Olympics. We also sat down with Deborah Henry, where she spoke on how the 24/7 responsibility of caring and educating the refugees affect her. All showed true grit and resilience in the face of adversity, and sometimes literally, a life-or-death situation.

But it was not always easy and it doesn’t mean they didn’t struggle. One of the key lessons is that they did not do it alone. They all had help in the form of a support network and sometimes, even professional help. Other coping mechanisms that came up were physical and spiritual exercises, a healthy diet, good rest, positive thinking, and performing small tasks or activities that make you happy such as baking, gardening, and walking—basically, find an outlet, and get out of your mind.

To provide more context and perspective to the situation in Malaysia, we also got in a deep discussion with Etiqa CEOs Paul Low and Zafri Ab Halim. Mental health is a health crisis

In the recent conversation, Paul Low, CEO of Etiqa Life Insurance Berhad, shared some data on the sheer scope of the problem. He shed some light on the frightening global picture when it comes to this crisis: “Depression is one of the leading causes of disability. Suicide is the fourth leading cause of death among 15-29-year-olds. And people with severe mental health conditions die prematurely—as much as two decades early—due to preventable physical conditions.” This clearly indicates that mental health issues are a major issue in today’s life.

In Malaysia, there is a similar situation. The National Health and Morbidity Survey 2017, conducted by the Ministry of Health, indicated that 27% of the population was suffering from mental illness. “MOH predicted that mental health will be the second highest health issue in Malaysia after heart disease”, Mr Low continued.

The COVID-19 pandemic has accelerated this issue. The loss of health, life, income, business and also the loss of security and belonging have made an already important issue all the more relevant today. Mr. Low said “government agencies have received a lot of calls about health issues [since the pandemic started] and 85.5% of the calls are about mental issues. A lot of them, they need psychological and emotional support as well as counselling.” Etiqa’s philosophy is to create insurance products that cover a person’s overall wellbeing holistically. This includes mental illnesses. Already before COVID-19 severely disrupted the country, Etiqa was the first in Malaysia to add a critical illness rider with mental health coverage to its life insurance product. With its IL CI Plus (Investment-Linked Critical Illness Plus rider), customers can now protect themselves against 68 critical illnesses, including four mental health illnesses: Bipolar Affective Disorder, Major Depressive Disorder, Schizophrenia, and Schizoaffective Disorder.

Eligibility for coverage is straightforward and easy. As long as the customer is accepted by Etiqa, they will be eligible for cover, subject to the normal underwriting process. The range of coverage is between RM1,500 to RM30,000, depending on the rider sum insured selected. Most beneficial to the policyholder is that Etiqa does not define how this amount is to be used, thus the policyholder may use it for consultation fees, medication, or hospitalisation, as they see fit.

Serious mental health issues need to be addressed by professionals, and having insurance that covers treatment takes away that, often large, barrier of cost. You insure yourself against cancer or a broken leg, why not against depression? Mental illnesses can devastate someone’s life as seriously as other diseases, especially since it can lead to long periods of non-functioning. Still, only 51% of Malaysians currently have health insurance, and most without mental illnesses coverage. Considering the high occurrence of mental health issues, it is not difficult to see that there is still a long way to go.

But there’s always light at the end of the tunnel.

Don’t wait any longer, protect yourself against future mental health illnesses and contact Etiqa. For more information on Etiqa and IL CI Plus, read more here. 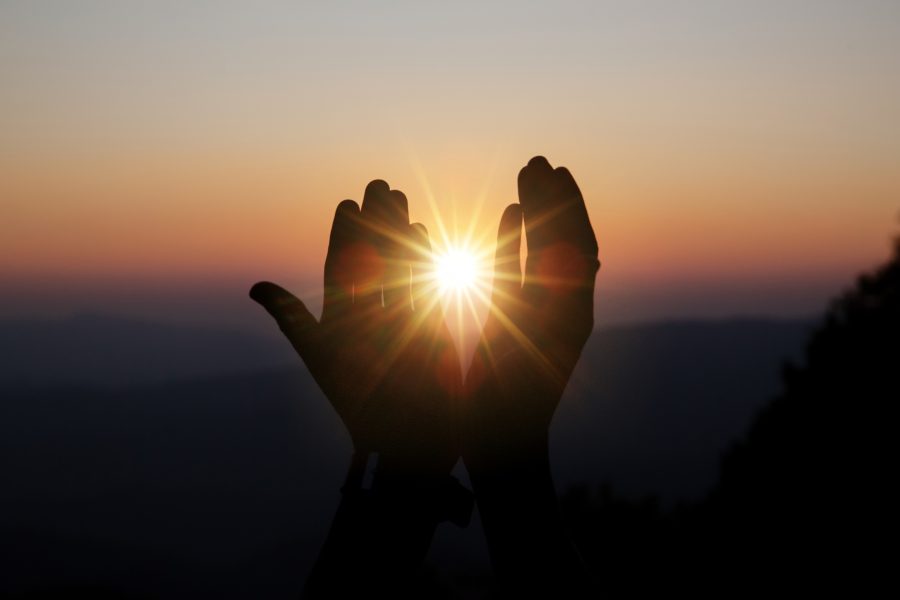 In Search of a Helping Hand to Face Your Mental Health Needs?
By Najihah Rashid