It's très chic to want to save the tigers.
Zoe Ibrahim
Monday 12 October 2020 'We better act now before it is too late,' are words to live by. Photo: Kenzo

Typically when one hears of collaborations, they think of a celebrity or movie, but in Kenzo’s case, they’ve collaborated with WWF this year. Charity doesn’t always have to be a quiet donation, this brand is making it a fashion statement instead.

Like Maybank who funds efforts to save the Malayan tiger, Kenzo is helping fund efforts to double the big cat’s numbers since they have long used the tiger for their own benefit.

Being their signature logo for so long, a limited edition collection featuring the tiger isn’t too out of the box for the brand. The French label previously had success with a knit sweater from their Fall 2012 collection that had a tiger graphic on it. Celebrities like Jay-Z, Selena Gomez and even Kevin Hart were spotted donning the feline apparel.

That adored sweater was designed by dynamic designer duo Humberto Leon and Carol Lim, who were also the ones that decided to partner with WWF in 2018 to do a capsule collection for wild tigers. Even though the two have departed from the luxury house, Felipe Oliveira Baptista scooped up the torch for the tigers with a new committed collection.

The capsule comprises T-shirts, sweatshirts, dresses and much much more for men and women in organic cotton featuring the signature big cat motif. For each item sold, the French brand will donate US$10 to the WWF Tx2 initiative to double tiger populations by 2022, the next Chinese Year of the Tiger.

The collection is up now for those who want to take a look at it here.

Tigers in the wild once totalled 100,000 worldwide almost a century ago. Today that number is closer to 3,000, even with efforts from India and Russia to repopulate and stop poaching. Leaps and bounds have been made to accommodate the big cats, but their pelts and bones are still prized in the China market. Their habitats are also infringed upon by humans which push them to attack people and be killed in response.

If you want to find out more about the plight of the wild Tiger, you can go here to see UNRESERVED’s articles. Find out more at WWF about relief efforts. 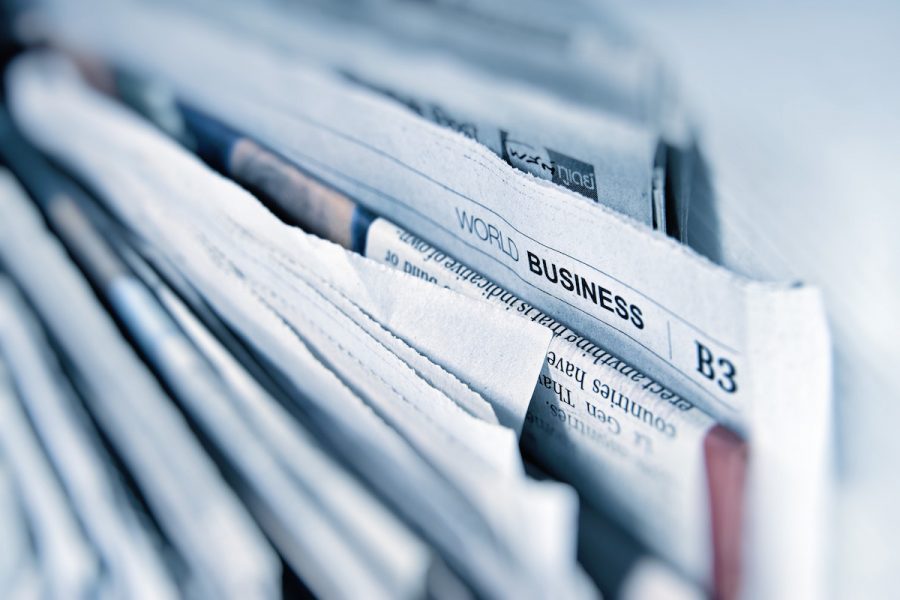