Meet the Man Who Took On a Prime Minister

Much of what has happened in Malaysia over the last five years could be compared to George Orwell’s 1984, a dystopian novel written in 1948 with its themes of Big Brother watching over its citizens, conflicting stories in the media (the concept of fake news probably first posited here) and a government desperately clinging to power.

If truth is stranger than fiction, then the Orwellian imagery is so eerily apt for this narrative.

The Barisan Nasional party and its long rule in Malaysia was not brought down by a bloody coup or invading foreign power nor a one-stone sling shot by a David battling an all-too-confident Goliath. It happened over time for a variety of reasons.

Amongst the many, the unpopular GST (Goods and Services Tax), whilst prevalent worldwide, was an unpopular decision by an unpopular Prime Minister, Datuk Seri Najib Tun Razak, whom many did not trust. And that trust erosion began with the controversy surrounding the 1MDB fund.

The Sarawak Report first broke the story and the maelstrom of doubt, rumours, speculation and anger began gathering amongst the populace.

Central to the unravelling of the 1MDB scandal was Datuk Seri Khairuddin Abu Hassan, the man who went up a rumour and came down a scandal. A man who claims to be only motivated by the truth and the desire to bring down the people whom he describes as “the traitors to the nation.”

Who is this man? 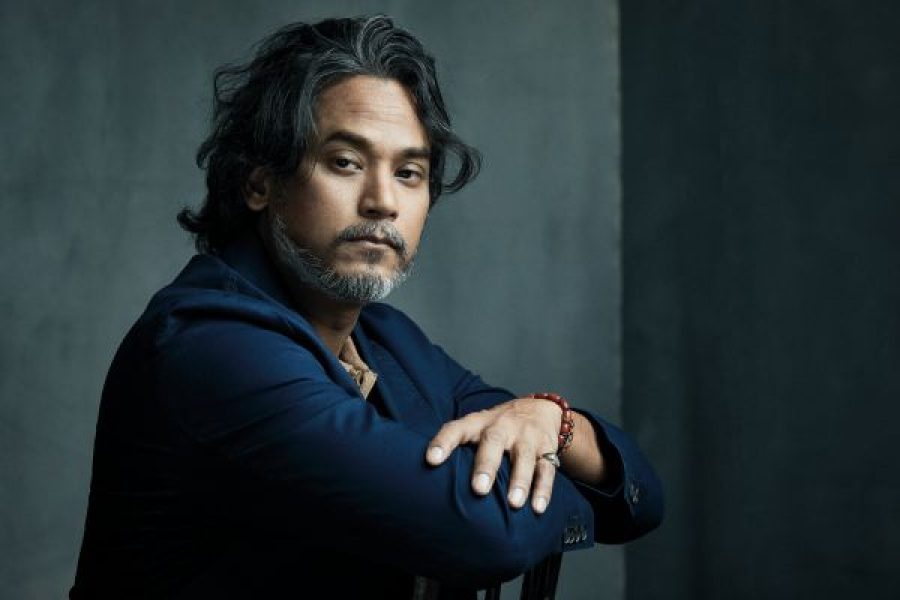 Khairy: "I Want to State What Others are Afraid to"
By SK Effendi Tintoy Chuo, The Original Artist who is Bringing Puppets Out of the Shadows
By Ezza Zainal
Ally Mukhriz On Why She Can’t Wait to Get Older
By By Zoe Ibrahim