"I Thank Najib Very Much for Sending Me to Sungai Buloh"

Datuk Seri Khairuddin was sent to prison under the previous administration but now he's determined to complete his mission.
Kassandra Kassim
Sunday 26 August 2018 ​“We know that no one ever seizes power with the intention of relinquishing it.” – 1984, George Orwell

READ: Meet the Man Who Took on a Prime Minister

After bringing the events of the 1MDB scandal to light, Datuk Seri Khairuddin was finally jailed for two months in 2015.

He ruefully remembers the time by saying, “How could they charge me, trying to sabotage our national economic system and banking system? But to me, no matter what, I always say, I thank Najib very much for sending me to Sungai Buloh prison for two months. I’m indebted to Najib and all those kleptocrats for doing that to me. That was a blessing in disguise.”

“When I was behind bars for two months, I was kept in the same cell with Datuk Seri Anwar Ibrahim. I was downstairs, he was upstairs and at times, we would meet up and we exchanged so many opinions on the current political scenario.”

In a classic case of “the enemy of my enemy is my friend”, Anwar Ibrahim, the de-facto leader of Parti Keadilan Rakyat (PKR), opposition voice and UMNO rebel, became friends with the man who supposedly handed the powers that be, the evidence needed to jail him the first time for sodomy, a man who purportedly helped write and publish the book 50 Reasons Why Anwar Will Never Become Prime Minister.

“At that point in time, he said to me, ‘We have bigger agendas to save our country and to save the nation’. And it was from these conversations in Sungai Buloh that it was possible for Tun M and Anwar to shake hands in court.

Whilst many factors influenced the fall from grace of the former Prime Minister, his party and the government he led, with all the rumours plaguing his administration in addition to 1MDB, Najib clung to power right to the bitter end.

READ MORE: All the Charges Laid Against Najib

Khairuddin’s opinion on this is: “They were the government in sitting (sic) at that point of time. I think that never crossed his mind at all, that they’re going to lose in the last election but sorry to say that, as I said to you – Najib has not been a clever man.”

“Even for the layman, we could gauge that they’re going to fall in the last general election. In fact, a few months before that, we’ve been saying this. And we’ve been telling them – the people’s tsunami will recur, but I don’t know. I don’t understand him. I think he has been fed by all kinds of wrong information by people surrounding him.”

READ MORE: We’ve got Jho Low’s yacht and now we want his jet. But where is Jho Low?

However, when I counter with the fact that a lot of money went out of the country, Azim’s response is: “According to them (in UMNO), you can’t be arrested for stupidity, you took the money to invest in some deals outside, and the deals did not materialise, so you were dumb, so can I prosecute you for being dumb? You should have done your due diligence…the logic is just not there for them, they honestly believe it’s just a fabrication.”

READ: The ‘Lone Gunman’ Behind the Investigation into 1MDB

So the belief in UMNO goes that whilst Najib was not complicit, he was merely conned by Jho Low.

Azim however contends that Jho Low could not have done this alone, that it warranted blessings from key people, although he wasn’t prepared to hazard a guess.

There is a media gag in place on details related to SRC but not 1MDB. The international investigations continue and Khairuddin who has been flying all over the world in between this interview, is still busy with whatever he needs to do to finalise the mission.

It is intriguing to note here that both Khairuddin and Azim politely declined to speak of Rosmah, and her role, if any, in 1MDB.

I asked Khairuddin that it had been theorised in the Wall Street Journal that the person who had oversight and who knew more about where the money went, what it was being used on, was actually Rosmah as opposed to Najib. His response was: “Well, I can’t comment much on that actually you know. I think we just leave it to the rule of law to prove all that, but as far as I’m concerned, I just want to tell them – “Stop living in denial and their days are numbered.”

It has been mentioned in the press by some investigators that Jho Low, former advisor to the Terengganu Investment Authority which then evolved into 1MDB (the latter in which he had no ‘official’ role but for whom he did ‘consult’), played a central role in the entire scheme.

Low has denied any wrongdoing and has contacted the Malaysian Anti Corruption Commission through his lawyers.

As for the next chapter in this saga, though there is not much that he can comment on in the Department of Justice investigation, but when pressed if the case will go ahead, he states, “Oh, definitely. I think definitely that will happen. I think they’re going to be very firm on this case and to date, they are very professional. If you look at the act of FBI and DOJ, I think they are moving quite well.”

When I asked him what of his future, he said with a sigh “I really need a break. I’m tired and I feel really burned out.”

Related: How the Man From Batu Kawan Exposed a Scandal 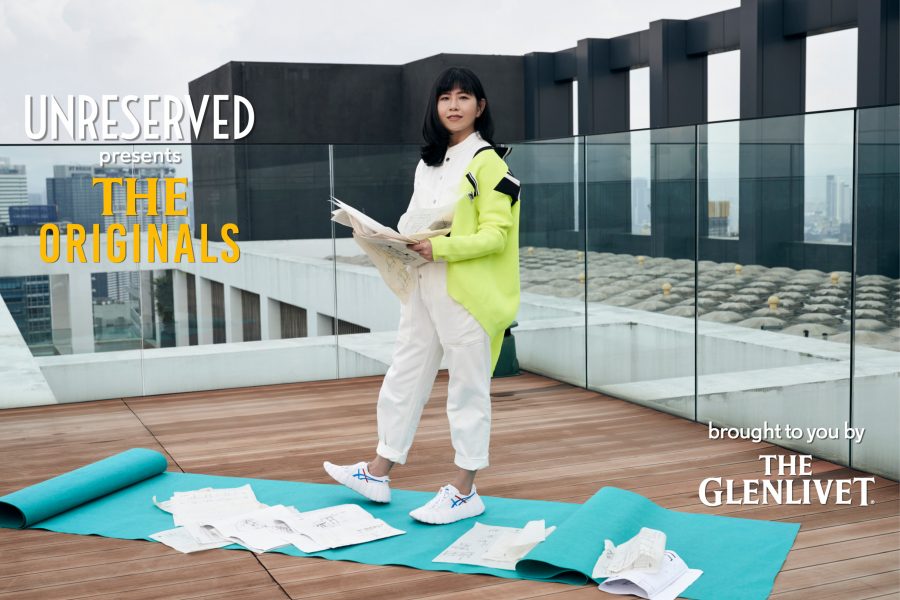