The ‘Sex and the City’ actress is running for Governor of New York, but not everyone is excited.
Andrea Tim
Friday 30 March 2018 You can rest easy now. Sarah Jessica Parker has made her support for Cynthia Nixon’s governor run public. The Sex and the City actress took to her Instagram account to send best wishes to her co-star: “A mother. An activist. An advocate. A fighter. A NY’er. A dear friend. Running for Governor of our great state. My sister on and off screen, you have my love, support and vote.”

The social media gods are appeased.

In a new chapter of celebrity-turned-politician that will hopefully be more productive than the Arnold Schwarzenegger and Donald Trump sagas, Cynthia Nixon has decided to run for Governor of New York.

The actress, who played Miranda Hobbes in Sex and the City, received largely positive responses from the public, but not so much from co-star Kim Cattrall. Only when prompted by a curious Twitter user, Cattrall supplied a rather curt, non-partisan reaction to Nixon’s campaign.

“I support & respect any former colleague’s right to make their own career choices,” she wrote.

I support & respect any former colleague’s right to make their own career choices. https://t.co/zae7nJ6VFi

Meanwhile, it’s all crickets from Sarah Jessica Parker – at least on the social media front – who was recently called out by Cattrall for being “cruel” (the two are not on good terms with each other). However, there’s nothing to suggest that there’s any bad blood between Parker and Nixon, as only last month, they were being chummy at a photoshoot.

Back on Team #NIXON4NY, Kristin Davis, who played Charlotte York in the HBO series, was only thrilled to hear the news.

“I am so proud of @CynthiaNixon, no one cares more than she does about EVERY person getting a fair change and a good education. I know that she would be an excellent Governor!” she tweeted.

I am so proud of @CynthiaNixon , no one cares more than she does about EVERY person getting a fair change and a good education. I know that she would be an excellent Governor ! https://t.co/xEAyRxFBb8

Join me in supporting Cynthia Nixon via @actblue https://t.co/YOtcRHETLH I’m excited to support someone I have know for 20 years to be one of the most intelligent and caring people in my life!

Other co-stars, including Willie Garson (Stanford Blatch in SATC) wrote on Instagram: “I cant think of anyone who’s more prepared, more caring, more educated on the issues and more READY than @cynthiaenixon….please join her on this journey, together we can turn things around with candidates such as her.”

Happy to see my friend running to help all the great folks of NY state!#NIXON4NY A wonderful and smart and most of all …deeply ethical person. Go forward Cynthia, Serving the people of New York #education! pic.twitter.com/C50t7RxVoN

Evan Handler, who portrays Charlotte York’s second husband in the series, teased back at a Twitter user who suggested that he would make “an awesome lieutenant governor.”

Has a movement begun…? https://t.co/pghsuRNX9h

While Nixon has long been a prominent figure in political activism, this would be her first time as a US politician if she wins. On Monday, she tweeted the announcement, which was accompanied by a video ad featuring her family.

I love New York, and today I’m announcing my candidacy for governor. Join us: https://t.co/9DwsxWW8xX pic.twitter.com/kYTvx6GZiD

This article has been updated. The original version was published on 23 March 2018. 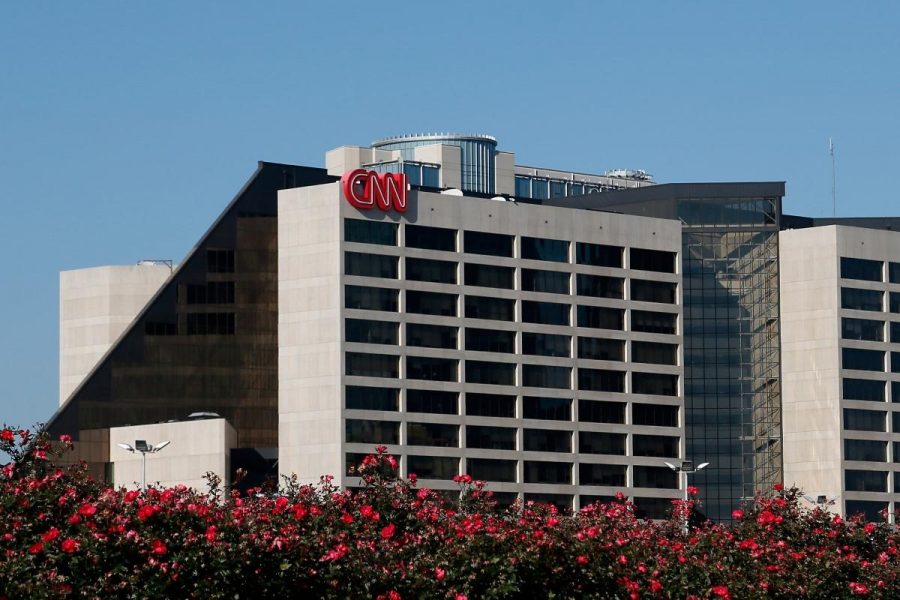 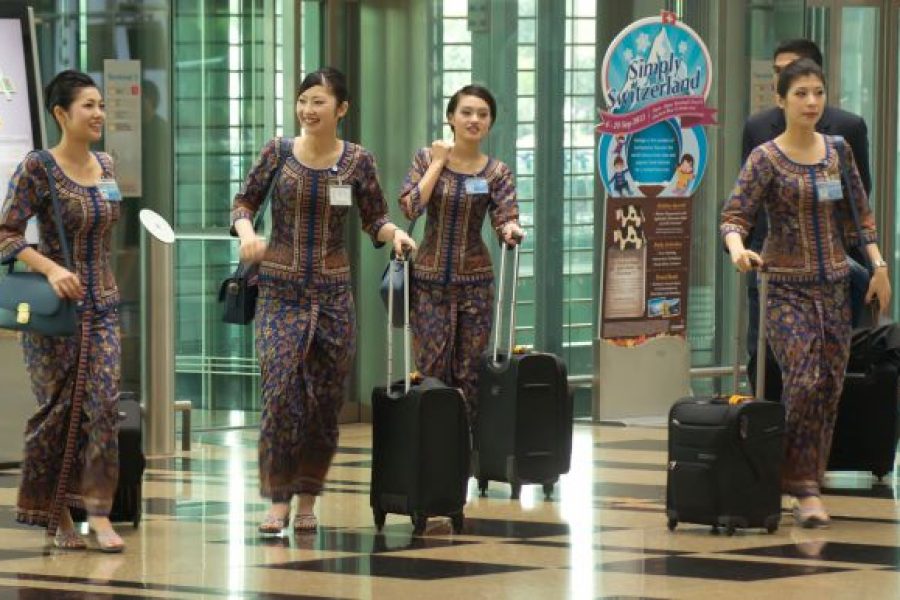