This Cat is 10 Downing Street's Most Popular Influencer

His name is Larry and he might just be the voice of reason behind Number 10.
Amylia Hilda
Tuesday 8 January 2019 Larry the cat on duty outside Number 10. Photo: Daniel Leal-Olivas/AFP

All eyes are on Number 10 Downing Street, the official office and residence of the British Prime Minister, amid the brewing political storm over Britain in the midst of the Brexit crisis.

However, there’s another resident at 10 Downing Street that’s worth keeping an eye on. Larry the cat, the resident Chief Mouser at the Prime Minister’s abode has been sharing his opinionated views on the state of Brexit, British politics and other everyday cat problems on Twitter.

1. Larry isn’t too keen about his fellow occupant at Number 10, leading to some very catty remarks about the British Prime Minister Theresa May:

Though he’s not held back from commenting on leaders other than May:

2. An opinionated voice on the Brexit situation, you have to admit that Larry is in a unique position to provide social commentary on the circumstances.

3. His constant banter on politicians is reason alone to follow the outspoken cat.

4. His sense of honour and duty is an inspiration to many.

5. Sure’s he’s got his opinions, but he’s got #moods just like everybody else. Larry’s a cat of the people.

6. The drama from his ongoing rivalry with Palmerston, the Foreign Office cat. The two have been caught in (literal) vicious cat fights at Westminster several times.

Related: Londoners Lined Up for Hours to Eat at This Asian Franchise 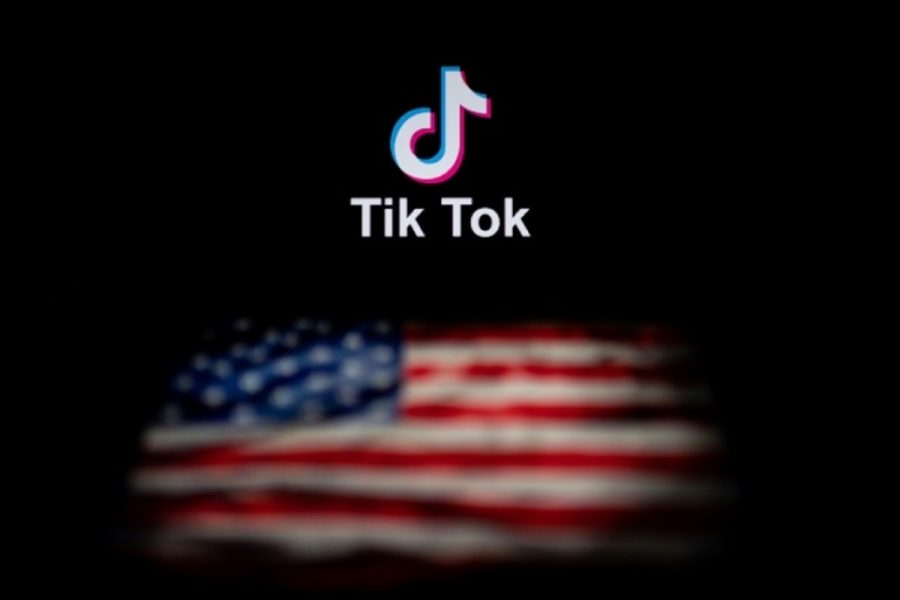