Laugh Out Loud to These Stand-Up Comedy Specials

If laughter truly is the best medicine, then prepare for a healthy dose of it
Najihah Rashid
Wednesday 24 March 2021 It’s been a long day, and all you want is to switch on your couch-potato mode and forget about the day’s toil. Action movies are totally out of the picture—who needs all that adrenaline coursing through your veins on a weekday evening, anyway? And you’re not about to tune in to a horror film either since it’s probably going to keep you up all night.

No. You need something light and breezy, perhaps get a chuckle or two out of you. An entire comedy series will have you plastered to the sofa for way longer than intended. What’s going to hit the sweet spot? Two words: Stand-up. Comedy.

If you’re new to the genre, then these shows are a great place to start with. So pick a show, settle down, ready the snacks and get ready for that endorphin rush. Haddish shared her rags-to-riches story (she survived the American foster care system and homelessness) and you can tell that this is a woman who knows how to make the most out of a bad situation.

Afraid of the Dark In this one-hour stand-up comedy special, the “Daily Show” host Trevor Noah got candid and sucker-punched negative notions on immigration right in the face. Although it was released in 2017, you’ll find that this satire is very much relevant to the issues of racism and geopolitics that we face in 2021.

If you appreciate accent work, Noah ran the gamut of dialects in Afraid of the Dark. Malaysia’s own Ronny Chieng took to the Californian stage and quickly established his perspective as an Asian immigrant. He delivered the stand-up with an impassioned exasperation, and he knew it.

Here, he lamented on how society seemed to be regressing despite having more access than ever, how dietary restrictions differ from preferences and why America might benefit from an Asian president.

If you think he looks familiar, that’s because you’ve probably seen him in Crazy Rich Asians. 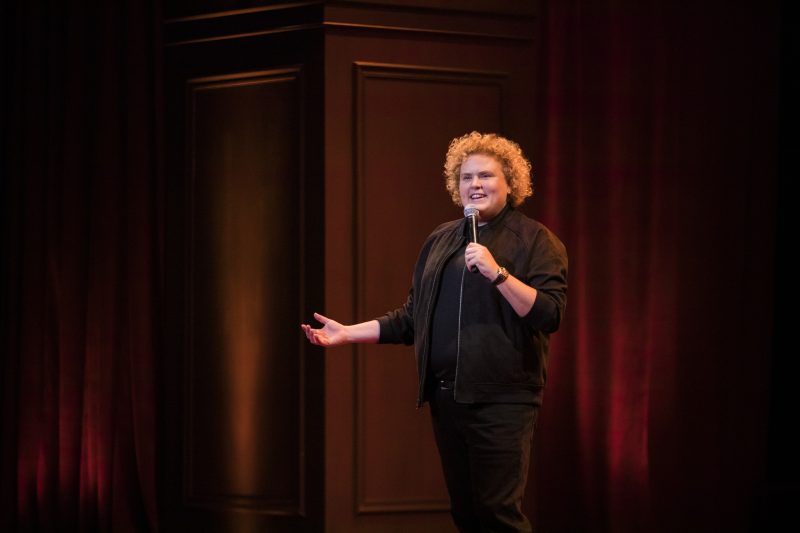 Fortune Feimster is an absolute comedic rarity. Being a North Carolina native, a lesbian debutante and a member of a religious family makes for a unique combination and you can expect quirky tales from her.

Tales of ultra-feminine outfits bought by Mom, painfully causing your school to lose a swimming heat and how a Lifetime movie played a role in her sexual discovery made up the bulk of the stand-up. If you enjoyed Jack Whitehall: Travels with My Father, then you’d love I’m Only Joking, which is sprinkled with shenanigans of the Whitehall family. The English comedian’s second Netflix stand-up comedy special also detailed bizarre stories about the hotel conveyor belt toaster, excessive milk alternatives and his painfully amicable breakup with long-term girlfriend Gemma Chan. Riffing on the fact that she is an upper-end millennial, Iliza Shlesinger’s fourth special detailed her dating experience after announcing her engagement.

Breaking down the gendered norms of courtship, she laid bare the unfiltered facts of why women don’t approach men, how men are visual creatures and why stereotypes can be dangerous. Before there was Patriot Act (R.I.P.), there was Homecoming King. Despite being Hasan Minhaj’s first stand-up comedy special, it came as no surprise that it received critical acclaim and was honoured with a Peabody Award.

Get ready for a pendulum swing of emotions. Although it’s mostly hilarious, he also drew from his experience as an Indian American Muslim child. The show covered significant moments in his adolescence, such as being stood up at prom for his skin colour and how his family was threatened after 9/11. 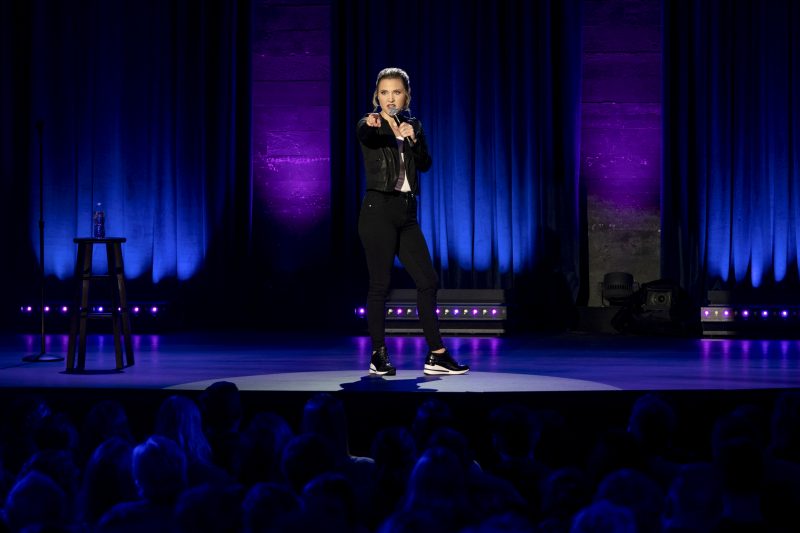 Hysterically relatable, Quarter-Life Crisis captured the essence of being in limbo when you’re coming of age, even when you are living a wholesome life such as Taylor Tomlinson’s.

Despite being the younger one amongst her comic colleagues, Tomlinson has an air of maturity about her. Part of her content was on how she did not believe in the you-only-live-once mantra that her contemporaries might live by and why mistakes made in early adulthood might give you the pearls of wisdom you’ll need later in life.

I’m Sorry For What I Said When I Was Hungry

Filmed in a packed Chicago stadium, Gabriel Iglesias kicked off the energetic show with a warm anecdote about his first time in Chicago.

As one of America’s largest comic personalities, Iglesias revealed how he’s just like any other man in the country when he’s at home with his family. He also exhibited his prowess as a voice actor, delivering punch-lines with multiple tonality and accents. After her fiery show Nanette, Hannah Gadsby took to the United States with Douglas and filled the theatre with international fans. The Australian Emmy and Peabody Award-winning comedian delivered her show in a lecture-like format, where she prefaced with a break down of how the show was going to play out.

Carrying on with the themes of the previous special, Douglas addressed Gadsby’s brush with misogyny and her life experiences as a lesbian. SEE: The Best of Andy Lau's Career in Pictures
By Zoe Ibrahim