British actor Sean Connery, who was most known for playing fictional spy James Bond in seven films, passed away aged 90. The Scottish actor, who was knighted in 2000, won numerous awards during his decades-spanning career, including an Oscar, three Golden Globes and two Bafta awards.

Tributes immediately began pouring in for Connery who was considered one of the greatest movie stars of his generation. “How infinitely sad to hear the news Sir Sean Connery has passed away,” stated a message on the Twitter account maintained for fellow Bond actor Roger Moore who died in 2017. “He and Roger were friends for many decades and Roger always maintained Sean was the best ever James Bond. RIP.”

I, like the rest of the world, was deeply saddened to learn of the passing of Sean Connery this morning. Sean was a crafted actor who was enormously proud of his body of work, particularly his work on stage. And although he was a very no-nonsense person… (1/2) pic.twitter.com/yeC4BdXNkK

We pay tribute to Sir Sean Connery, the silver screen legend and Oscar-winning actor best known for ‘Goldfinger,’ ‘The Untouchables,’ and ‘Indiana Jones and the Last Crusade.’ https://t.co/t513pyZ9SM pic.twitter.com/KafTzt1vLM

Connery claimed his Oscar in 1988 for best supporting actor for his role as an Irish cop in The Untouchables. He also starred in The Hunt for Red October, Indiana Jones and the Last Crusade and The Rock2 but it is his smooth, Scottish-accented portrayal of the suave spy 007 that he will be best remembered for.

He is the first actor to utter the unforgettable words, “Bond, James Bond”, and Connery made six official films as novelist Ian Fleming’s creation, giving what many still consider as the definitive portrayal.

A bodybuilder in his early days, Today Online states that Connery began bodybuilding at the tender age of 18. He even entered a Mr. Universe competition in the 1950s and placed third. Unfortunately, he said he was deterred from the sport as he discovered that he was beaten in competitions by Americans due to their muscle size, claiming that they wouldn’t participate in athletic activities in case they lost muscle mass.

He then became an actor and brought his distinctive Scottish twang to a wide range of roles, from gangster epics to classic Hitchcock psychodrama. Here are five of his most memorable screen appearances.

Dr. No (1962)
In the first screen outing for British agent James Bond, Connery mixed macho toughness, good manners and grace for a role he would hold in seven films all told — six official and one made outside the franchise.

In this adaptation of Ian Fleming’s 1953 novel, Bond is sent to Jamaica to investigate the disappearance of another agent, leading him to the reclusive scientist Dr. No whose sinister black metal hands are capable of potentially deadly strength.

Marnie (1964)
Made at the height of Alfred Hitchcock’s fame and helping to expand Connery’s repertoire and raise his profile beyond 007, this suspense drama focused on Tippi Hedren as Connery’s troubled young bride Marnie whose spiralling psychological state takes them on a disturbing path back to the source of all her problems — her mother.

The Name of the Rose (1986)
In a role that earned him a British BAFTA, Connery donned a long-hooded robe for this adaptation of Umberto Eco’s first and blockbuster novel about a monk in 14th-century Italy who investigates, with the nous of Sherlock Holmes, a mysterious death in his Abbey, assisted by a novice played by budding newcomer Christian Slater.

The Untouchables (1987)
Brian De Palma’s tour de force about gangsterism during the Great Depression would bring Connery an Oscar and Golden Globe. He stars alongside Kevin Costner as an FBI agent who handpicks him, an embittered veteran officer, to form part of the “Untouchables” team that tracks down the notorious Al Capone, played with sinister brilliance by Robert de Niro.

Indiana Jones and the Last Crusade (1989)
As the father of Harrison Ford’s adored adventurer Indiana Jones, Connery provided a comical touch to Steven Spielberg’s Oscar-winning third installment of the franchise. Naive and unprepared for his son’s action-packed life, a show-stealing Connery is kidnapped by Nazis, forcing Indiana to overcome a run of booby traps and crate-loads of snakes to save him. 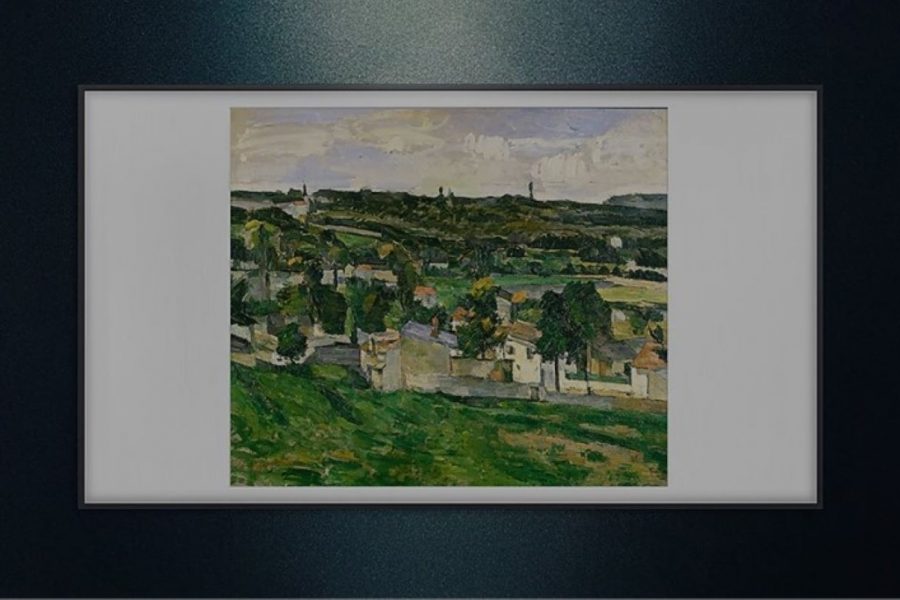 TV Series Fresh Prince of Bel-Air Is Getting A Darker, Grittier Reboot
By Sherelyn Goh