Lim Guan Eng And Wife Plead Not Guilty To Corruption The charges Lim Guan Eng pleaded not guilty to on Tuesday are the latest in a string of accusations, which include his using his position to receive gratification of more than RM3.3 million to help a company secure the RM6.3 billion Penang undersea tunnel project. Photo: AFP

Lim Guan Eng, the erstwhile Malaysian finance minister, pleaded not guilty with his wife, Betty Chew, on Tuesday to charges of abusing his position for gratification in a RM11.6 million project.

Charged in his previous capacity as the Penang chief minister and chairman of the Penang Development Corporation Procurement Board, Lim is alleged to have used his position for gratification, involving about RM372,000 for his wife through Excel Property Management & Consultancy. He allegedly did so by ensuring Magnificent Emblem Sdn Bhd an invitation for a proposed workers village project in Batu Kawan worth RM11.6 million, where Chew allegedly had interests in.

Lim, also the MP for Bagan, was charged with committing the offence between 19 Aug 2013 and 3 Mar 2016, at the office of the Penang chief minister in Georgetown, Penang.

Ex Penang CM Lim Guan Eng has been charged with abuse of power for awarding workers housing projects to a company that his wife has an interest in.  Betty Chew is charged with three counts of money laundering for receiving RM372,009 ( USD88,5000). Phang Li Koon for conspiring pic.twitter.com/YXN40K8v3P

The charge was framed under Section 23(1) of the Malaysian Anti-Corruption Commission (MACC) Act 2009. If found guilty, Lim faces up to 20 years’ jail and a fine of not less than five times the sum or value of the gratification, or RM10,000, whichever is higher.

Chew also pleaded not guilty to three counts of money laundering by receiving RM372,009 from a company through her bank account. For all three charges, Chew was alleged to have received RM87,009, RM180,000 and RM105,000, which were proceeds from unlawful activities from Excel Property Management & Consultancy. The charges were made under Section 4(1)(a) of the Anti-Money Laundering and Anti-Terrorism Financing Act 2002.  If found guilty, she faces a fine of up to RM5 million, or imprisonment for up to five years, or both.

Tuesday’s charges are the latest in a string of accusations, which include Lim using his position to receive gratification of more than RM3.3 million to help a company secure the RM6.3 billion Penang undersea tunnel project. He was also charged in the Kuala Lumpur Sessions Court last Friday with soliciting gratification to help the company to secure the tunnel project.

A messy battle of perception

The charges have made for ammunition from supporters of Najib and the establishment against the opposition, with them saying that Lim – the face of the Democratic Action Party, which formerly sat in government during the Pakatan Harapan administration –  was at the very least no better than the accused Najib, who was the target of the opposition’s ire during his time in office.

An opinion piece, for example, was run in the Malaysian Chinese newspaper, the Sinchew Daily,  entitled — “Guan Eng & Najib: Both Fallen Angels”, painting Najib and Guan Eng as “equals” – which DAP MP Tony Pua said in a recent piece was clearly written to induce readers to judge Lim “as guilty and scandalous as Najib”.

A bail fund for Lim and Chew has already been started, with DAP’s “RM10 in solidarity with Lim Guan Eng” fundraising campaign raising a total of RM2.9 million as of Tuesday.

Please help us to fight the political prosecution of Lim Guan Eng. We believe that Malaysians will stand up for righteousness to ensure that justice will prevail.

The crowdsourcing effort that ends at midnight tonight was organised by the party to help its secretary-general post bail. The remainder, if any, will go towards the next general election. Datuk Nicol David: The World Greatest Athlete of All Time
By Ezza Zainal
Clothing Factories are Set to Grow in Southeast Asia
By Sandeep Dhanoa 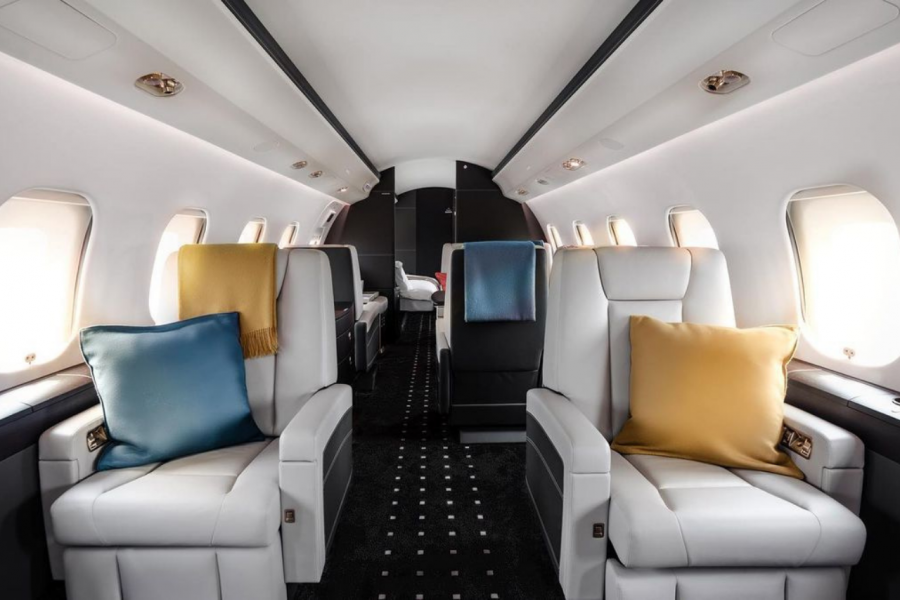