The gallery owner talks about the career choices that shaped who she is today.
Eric Ian Chan
Saturday 22 September 2018 Lim Wei-Ling is a busy woman. During the shoot she had to sneak off to attend another meeting and return later to finish our photography session.

She sighed when she sat down for the interview, almost glad that her work day is nearly done. She is very easy to talk to and her candid, witty and no-nonsense style is delightful.

Wei-Ling is the founder and director of her eponymous art gallery, a space that has nurtured and elevated many Malaysian artists to the world stage.

She went to art school, influenced by her family’s love for creativity and the arts. After all, her father is the prominent award-winning architect Prof Dr Jimmy Lim who designed iconic buildings such as the Menara Prudential in Kuala Lumpur and residences in Ford Avenue in Singapore.

Wei-Ling started working for a jewellery house to create bling that would be loved by their wearers. Then she made a drastic career turn.

“After a year, I was disillusioned, I thought if the crux of all this is about business and about money, why am I designing jewellery?” Her next step was to become a stockbroker, and she stayed with that job for eight years.

“Those years were character-building and formative. It informed me on the realities of life.” When the market was soft she took a year off and resumed painting. Then she never thought of selling or displaying her works, but rather as presents for her friends on their birthdays.

When she did finally decide to exhibit her art, she found a space and did a show. That soon turned into a business when artists wanted to put their works in her studio.

“I didn’t know anything about running a gallery,” she confessed but she wanted to give it her best try. “Then we decided to publish books and catalogues and it was really an organic growth, there was no business plan, things just happened.”

ON THE TRANSITION FROM ARTIST TO BUSINESSWOMAN: “When you’re creating you need a clear mind, you need to not think about anything else. You just need your time and space to create. When I had the one year to just create, it felt like the most peaceful time in my life. I don’t think you can marry the two. The ecology of the art world is that everyone has their role to play. My role now is to represent artists.”

DID BEING A STOCKBROKER HARDEN YOU? “I think it did, because it is a hard reality,” says Wei-Ling who feels that but for being a stockbroker, she wouldn’t have been able to run Wei-Ling Gallery the way she does today. “You’re facing issues all the time and you have to constantly improvise and make decisions on your feet.

ON GENDER EQUALITY: “Honestly, I see no difference in men and women in business, as long as you are capable. You must be able to manage your cash flow, make the right calls in decision and direction.”

WHAT WAS THE WORST THING SAID ABOUT YOU? “When I first opened my show, I was the new kid on the block and people were curious. I overheard another gallery owner say, ‘Aiya, this is just a hobby lah, it would never be serious.’ I didn’t take it personally at all because I wasn’t setting up a gallery [at that time], it was just an exhibition of my own paintings.” Wei-Ling admits that there could have been some truth in that statement, but felt that it was premature, she preferred to “walk the path and see where it’s going”.

HOW DO YOU FEEL ABOUT IT TODAY? “I feel vindicated in a way, to be able to look back and say, ‘Well, maybe it wasn’t so much a hobby after all’.”

This was part of a feature originally published in the September issue of UNRESERVED.

Related: Why Deborah Henry is a Force to be Reckoned With 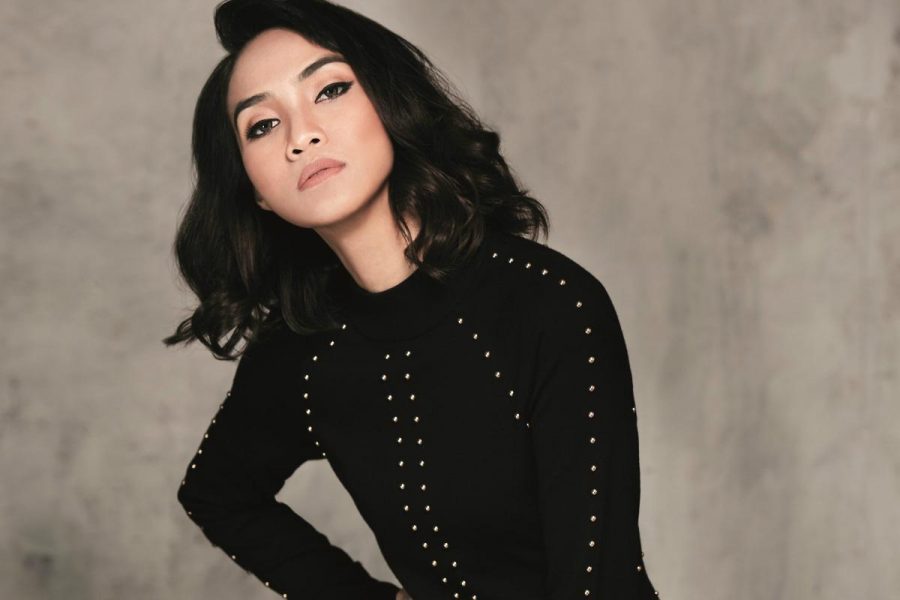