Season eight of everyone’s favourite medieval fantasy is finally here and more guests across the globe say they feel part of the show by staying in Homes on Airbnb.

Looking at guest reviews of Homes in off-the-beaten-path destinations iconic to the show from 2014 to 2018, Airbnb has seen a growing number of travellers note they feel they’re part of the action with Airbnb guest reviews mentioning the show up 550 percent in Morocco, 467 percent in Ireland, 406 percent in Croatia, 386 percent in Iceland and 218 percent in Spain.

No matter the king (or ahem, queen) you’re pulling for, here are five Homes on Airbnb perfect for living like your favourite contender for the throne long after the Game of Thrones season finale:

Recognise King’s Landing? This villa is steps away from the old town, where a certain queen once took a not-so-casual stroll.

This studio in Spain will make you feel like Dornish royalty. Just keep an eye out for sand snakes.

Iceland stands in for the land beyond the wall. Take in the view at this chalet, three-eyed raven style.

Look out for the mother of dragons in Morocco, the setting for The Yellow City of Yunkai.

Mull over your fan theories in this real-life Irish castle. Pro tip: be wary of wedding invites. 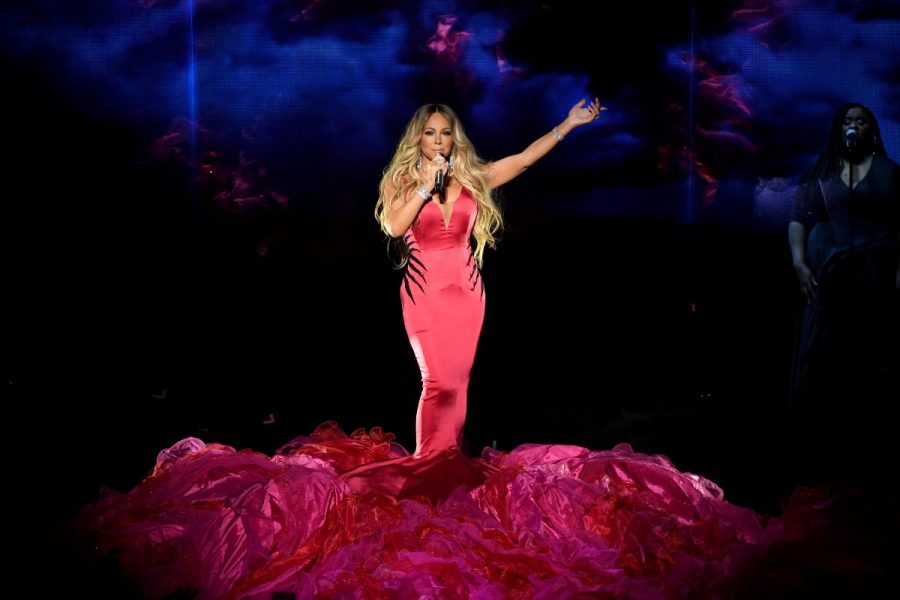