The mass distribution of the COVID-19 vaccine by Pfizer in the US will prove to be a challenge. Photo: AFP

The United States could be the first country to launch one of the most ambitious vaccine operations in history: distributing and administering up to 600 million doses of a COVID-19 vaccine in just a few months.

Massive vaccine campaigns are nothing new – they have been carried out for decades in the fight against the measles and flu, for example. But stamping out the coronavirus is a distinctly new challenge due to three factors: the short time frame for inoculating a huge number of people, the fact that most vaccines will require two doses, and the very low temperature at which some of the vaccines must be stored.

The vaccine developed by US pharmaceutical giant Pfizer and Germany’s BioNTech, on track to be the first authorised for use in the United States, must be stored at -94 degrees Fahrenheit (-70 degrees Celsius), whereas the flu vaccine can be kept in a normal refrigerator.

Pfizer vaccines distributed in the US will come from its largest manufacturing plant located in Kalamazoo, Michigan. Their ship-out will include a precise, clockwork-like dance of containers, trucks and planes. Thermal shipping containers will each be filled with dry ice and 975 vials of the vaccine which each contain five doses, for a total of 4,875 doses.

Every day, six trucks will take the doses to air carriers such as FedEx, UPS or DHL, which will deliver them across the United States in one to two days and across the globe in three, said Pfizer.  The company expects an average of 20 daily cargo flights worldwide.

FedEx had to obtain special permission from civil aviation authorities to transport so much dry ice, which could pose a danger to the crew should it accidentally undergo “sublimation” and pass from a solid to a gas. Once the boxes have reached their final destination, they can be opened only briefly just two times a day.

“To run a large mass vaccination clinic, it’s fine,” said Julie Swann, a pandemic response expert at North Carolina State University. But the vaccine would not be suitable for distribution at doctors’ offices or pharmacies, which are too small, she warned.

At least in the beginning Americans will have to go to hospitals or maybe even large distribution centers set up in parking lots much like Covid test sites, she said. The vaccines can remain in their boxes for two weeks meaning hospitals will not need a special freezer.

“We’re not recommending at this time that hospitals or clinics purchase ultra cold equipment,” said Janell Routh of the Centers for Disease Control and Prevention.

US biotech giant Moderna is also manufacturing a vaccine, which can be stored at -4 degrees Fahrenheit, the temperature of a normal freezer.

The US government is organizing a free distribution of this vaccine to US states and territories, with each jurisdiction to decide how to distribute the doses to hospitals, pharmacies, doctors or even universities and companies will distribute the doses, in a decentralised system much like what was used for the H1N1 flu pandemic in 2009.

“The federal government does not intend, with very, very few exceptions, to touch a single dose of vaccine before it goes into the arm of Americans,” said Paul Mango, an Operation Warp Speed official, during a briefing.

Pfizer expects to produce 50 million doses this year and 1.3 billion in 2021: The US has already ordered 100 million total including 20-30 million for delivery before the end of December. The European Union meanwhile has ordered 200 million, Japan 120 million, Britain 30 million and Canada 20 million.

Moderna, AstraZeneca, Johnson & Johnson, Sanofi and others are hoping their own vaccines will also prove safe and effective, and their global rollout will follow suit.

Carrier DHL estimates that 15 million cooling boxes would need to be delivered over the next two years, with approximately 15,000 flights needed worldwide.

Poorer countries that lack storage capacity for large quantities of vaccines that need super-cold storage have little hope of benefiting from the first doses, said Prashant Yadav, an expert in global health supply chains at the Center for Global Development. This is because ultracold freezers that can reach temperatures of -112 degrees Fahrenheit cost five times more than standard freezers and are only made to order, he said. 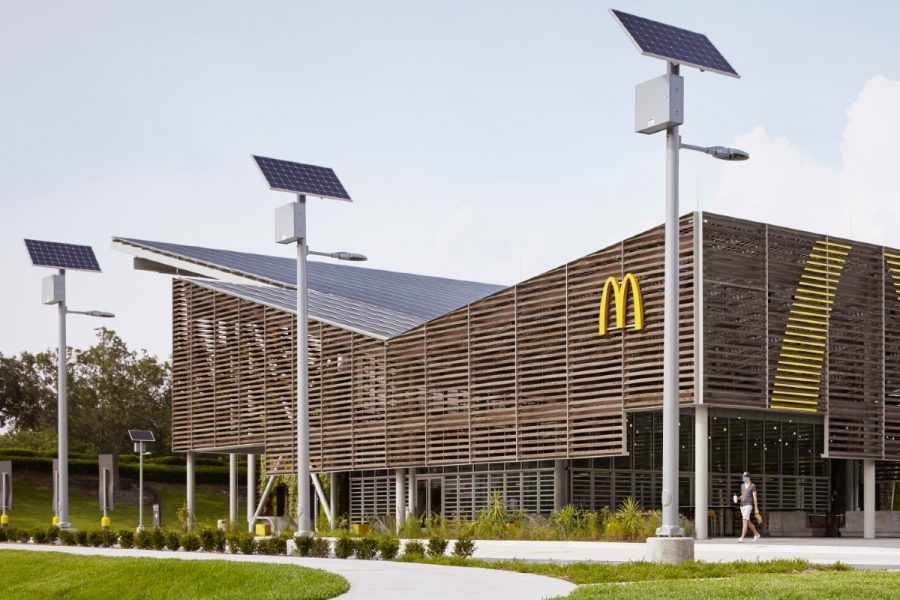 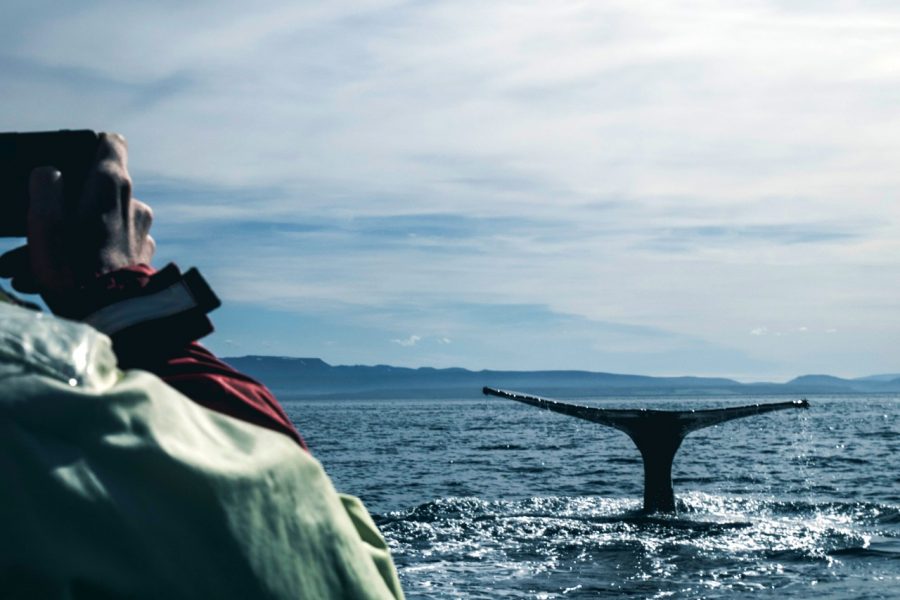 The Hunt for Jho Low: Where is Low Laying Low?
By Sandeep Dhanoa