A 5.5-magnitude earthquake on Indonesia's Lombok island has triggered a landslide, killing people including two Malaysians.
Lira Jamaluddin, Sherelyn Goh
Monday 18 March 2019
The aftermath of an earthquake in Lombok. Photo:AFP

The popular tourist destination of Lombok, an island off the coast of Indonesia, experienced another earthquake on Sunday just months after a series of deadly earthquakes and aftershocks rocked the island in August. The 5.5 magnitude earthquake triggered a landslide from the country’s second highest volcano, Mount Rinjani, trapping tourists who were visiting the Tiu Kele Senaru waterfall in North Lombok.

The tragedy claimed two Malaysians, one of whom is Malaysian Chinese newspaper Sin Chew Daily‘s deputy executive editor-in-chief, Datin Tai Siew Kim. Her son, who was with her, was slightly injured and is receiving treatment at a hospital. Tai is also the wife of China Press‘ editor-in-chief, Datuk Teoh Yang Khoon.

In a Facebook post on 18 March, the Malaysian Embassy in Indonesia confirmed the identity of the second Malaysian victim, a woman named Lim Sai Wah. Indonesia’s Antara news agency reported that rescuers found the body of the second victim wedged between rock debris from the landslide at the Tiu Kelep waterfall.

It also said that seven Malaysians were injured and receiving treatment in hospital while 13 others were safe. They were part of a group of 22 Malaysians who were at the Tiu Kele Senaru waterfall in North Lombok when the quake happened. 22 of the tourists had gone to the waterfall while the six others remained at their hotel in Mataram. The earthquake had rocked Lombok island at 2.07pm on Sunday and an aftershock with a 5.2 magnitude followed two minutes later.

A crack in the ground in Mataram, Lombok after the earthquake. Photo: str / AFP)

According to the public relations officer of the Mataram search and rescue operation, Gusti Lanang Wisnuwandana, the body of the second Malaysian could not be removed. “The body of one more person has been found wedged between large rocks, in the vicinity of the Tiu Kelep waterfall.” he said.

Effects from the earthquake were felt in north Lombok and other areas as well as in Bali.”There were about 40 tourists affected by the landslide around the area. Most of the victims were Malaysians and domestic tourists,” said Sutopo Purwo Nugroho, Indonesia’s National Disaster Mitigation Agency spokesman.

Hours ago an earthquake hit #Indonesia. Indonesian Red Cross (@palangmerah) teams are on the ground conducting assessments in Lombok and other areas, providing support and assisting people in need.

Rescuers have so far managed to evacuate 22 Malaysians and 14 Indonesians from the waterfall site, and 50 others – mostly local surveyors from government institutions, the military and the police – from the mountainous area. 44 people were injured in the quake, including eight Malaysians and about 500 homes were damaged, including 32 that were flattened.

Indonesia sits within the Ring of Fire, a string of volcanoes that dot the edges of the Pacific Ocean. It is the most seismically active region in the world. Geologists are theorising that tectonic plates are shifting around Indonesia and that there may be some imbalances and shifts, resulting in the number of earthquakes and volcano eruptions that have been seen in recent years. 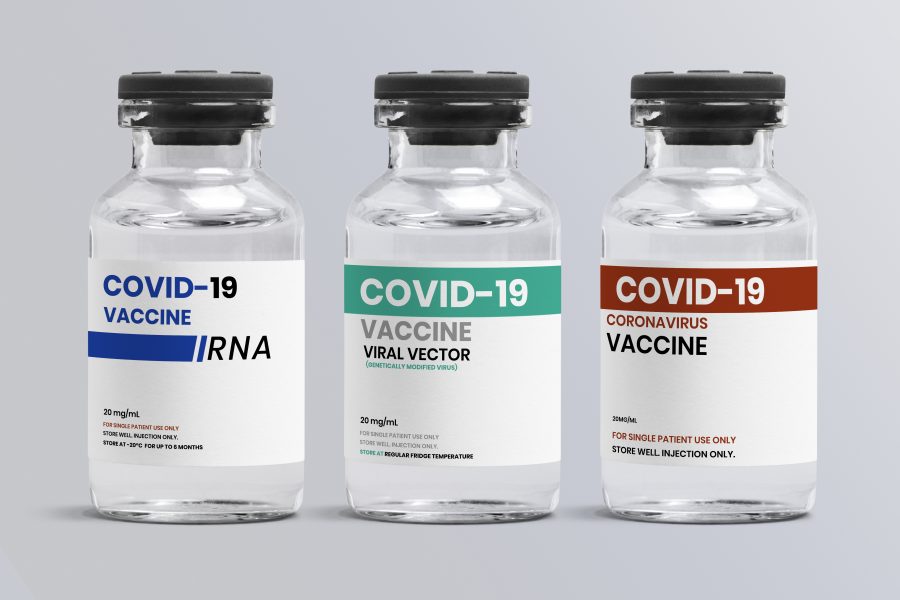 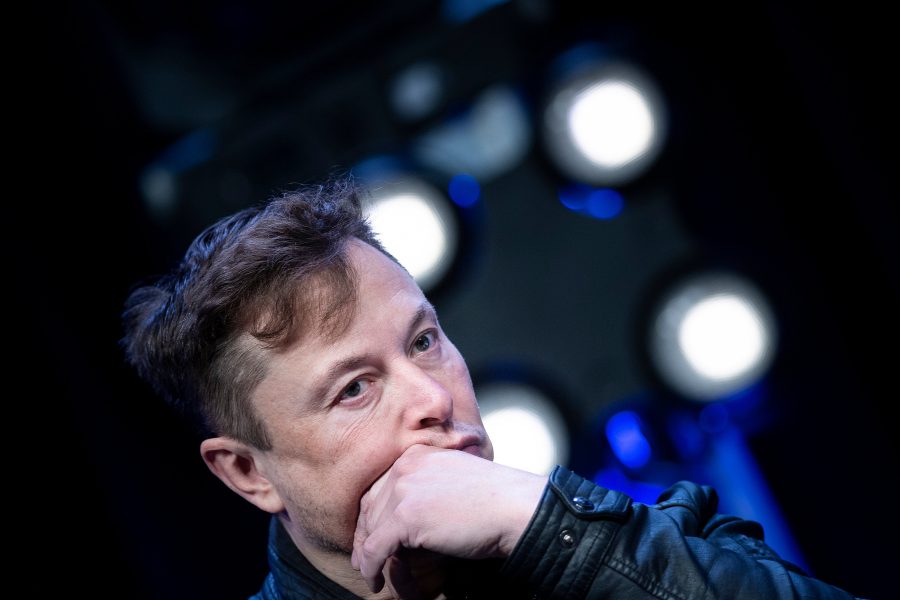 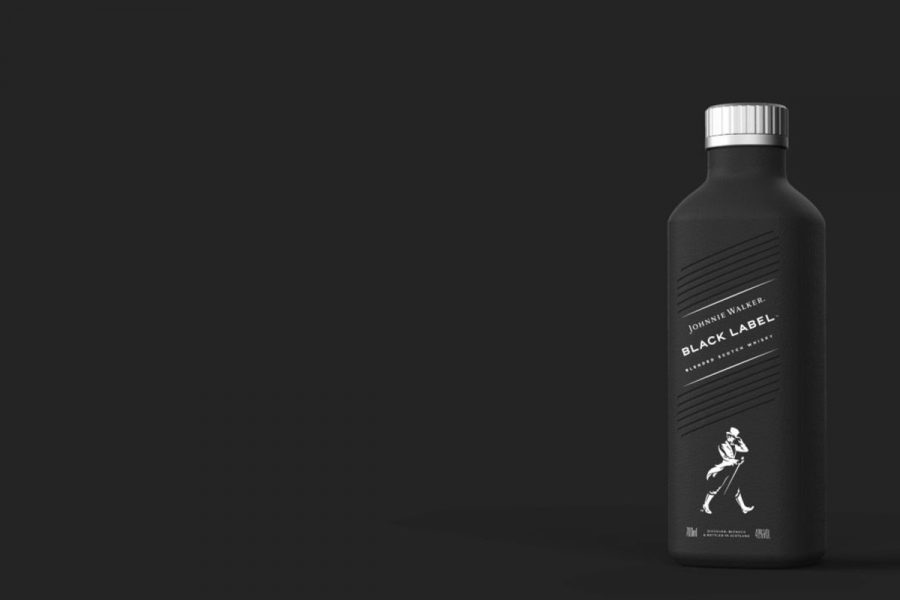