In a bold move, Louis Vuitton is taking its men’s fashion collections on the road for the first time, with shows in China and Japan rather than Paris. The label’s American designer Virgil Abloh said the spring 2021 collection will be unveiled in Shanghai on 6 August and in Japan afterwards. Both will be open to the general public and will be livestreamed.

The announcement came after Abloh made a mixed live action and animated film for Paris men’s fashion week, which was held online for the first time due to the coronavirus pandemic. Message in a Bottle, the first in a series of teaser films, shows a character called Zoooom and his friends packing up crates at Vuitton’s headquarters on the edge of the French capital and putting them on a barge on the River Seine before waving them off on their journey to the Far East.

@VirgilAbloh presents a new concept for his latest #LouisVuitton collection in lieu of the traditional fashion show format. The Men’s Artistic Director imagined a virtual and literal voyage across the globe starting at the Maison’s ancestral home in Asnières. Follow a colorful crew of animated characters hiding as stowaways and stay tuned for the collection’s next port of call in Shanghai this August. Directed by @virgilabloh Director of animation: Reggie Know (@fashionfigureinc) Music : Musical score by The SA-RA Creative Partners™ @saracreativepartnersinfo (@tazarnold, @shafiqhusayn & @ommaskeith) Featuring: @thundercatmusic, @terracemartin & @kamasiwashington Musical Direction by @_benjib & @virgilabloh

And they’re off. @VirgilAbloh’s latest #LouisVuitton Collection has set sail on a multi-stop international journey with Shanghai as its first port of call in August. See the full #LVMenSS21 film on IGTV.

Asia is becoming luxury brands’ most important market, with China alone likely to account for nearly half of sales by 2025, according to some estimates.

Abloh, the first black American creative director of a top French fashion house, also revealed that he was making a push toward greater sustainability in Vuitton’s collections. The founder of the streetwear label Off-White, said this would involve both recycling, upcycling and even “recycling of existing ideas for new creations”.

“This next show is probably the biggest leap that I’ve made in terms of proposing a new system, how it lives and operates,” he told the fashion industry bible, Women’s Wear Daily.

The fashion industry has been thrown into turmoil by the coronavirus, with designers questioning how it operates, the frenetic calendar of seasonal collections and even catwalk shows themselves. 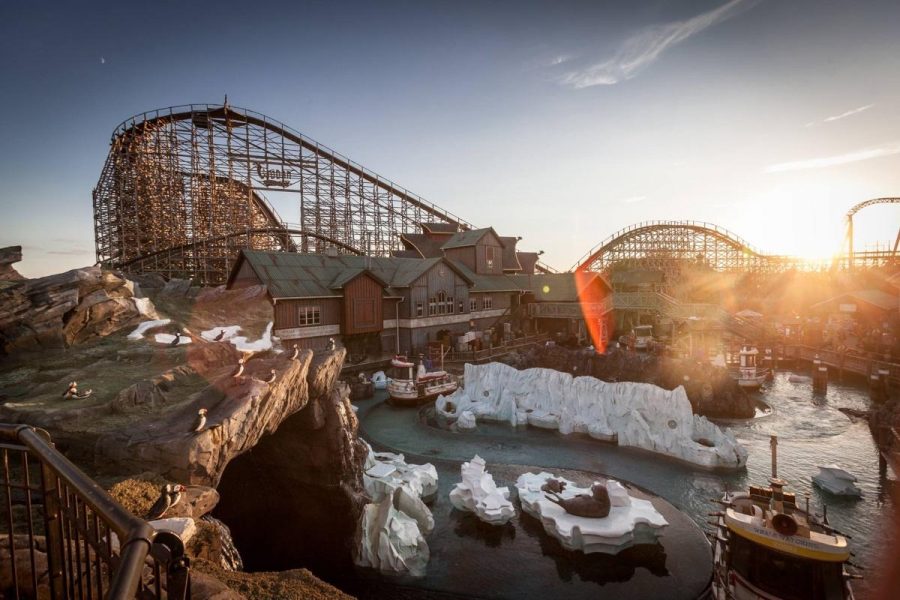