Luck of the Irish: How Ireland Played a Part in Game of Thrones

A look at Ireland's landscapes that have been chosen to film Game of Thrones.
Jennifer Choo
Thursday 4 April 2019
Ballintoy Harbour, aka the Iron Island. Photo: iStock

Belfast is GoT’s de facto headquarters as most of the interior sets are shot and housed in the city’s Paint Hall Studios. The better part of filming also takes place around Northern Ireland where crumbling castles, sweeping coastlines and ancient landscapes lend themselves to the epic feel of the series.

Case in point: Castle Ward, an eccentric 18th-century National Trust property located near the village of Strangford overlooking the tranquil waters of Strangford Lough in County Down, whose Georgian farmyard and lake shore were used to film Winterfell, House Stark’s ancestral home for much of Season 1. The sprawling estate also provided the setting for the Whispering Wood where Robb Stark and his men struck camp and the bloody battle of Baelor took place at the end of Season 1. Theon Greyjoy has had quite a bleak time of it on the series and the haunting Iron Islands in Pyke where he returned to was recreated in Ballintoy Harbour, a small wind-swept village near the famous Giant’s Causeway.

Populated by fishermen and boatmen, it was also here that Theon was baptized later on in the series. No journey to GoT country would be complete without an amble up the very picturesque King’s Road. In reality it’s an avenue of over 150 beech trees called the Dark Hedges, which were planted by the Stuarts in the 18th century and located between Armoy and Stranocum in County Antrim. Seen in Season 2 as Arya and Gendry make their harrowing journey from King’s Landing towards The Wall, the stretch of road became such a tourist attraction that all but essential vehicles were banned from it as of October last year.

This article is an excerpt from UNRESERVED’s April 2019 issue from the article Weteros Ho!

Related: Game of Thrones Things You Need Before the New Season is Out 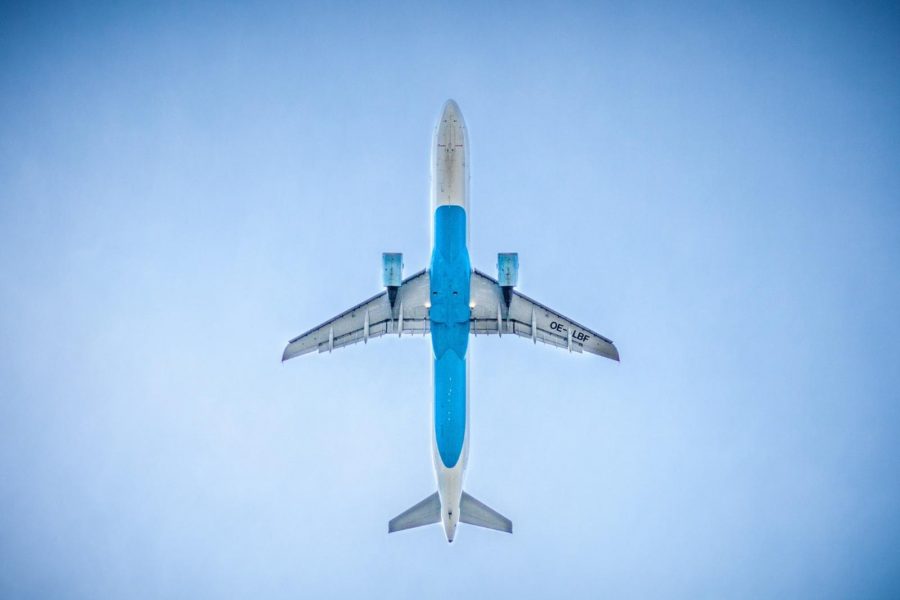 The Life-cycle of Airplanes in Pictures
By Francesca Street 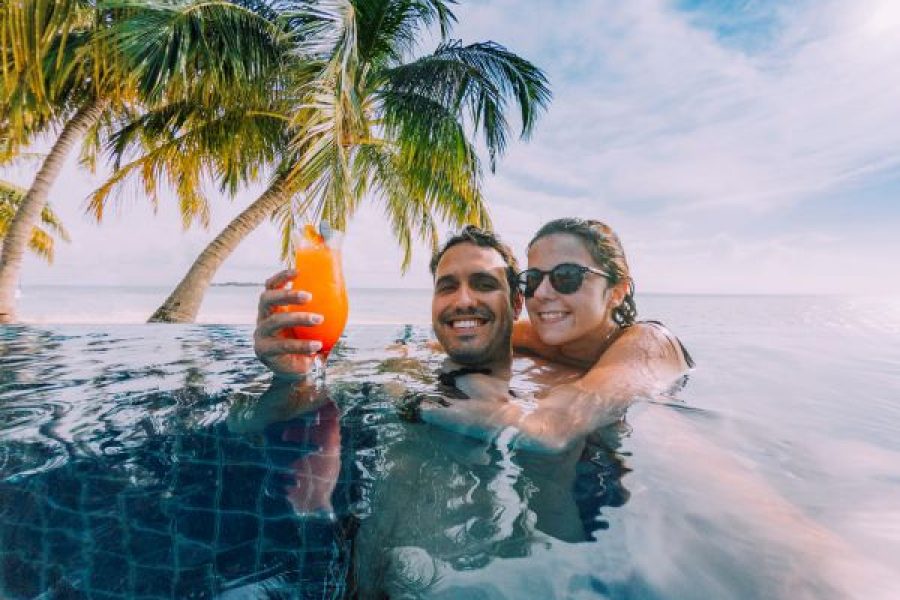