Madonna Announces She Will Direct Her Own Biopic

Because she's vogue like that.
Sherelyn Goh
Monday 28 September 2020 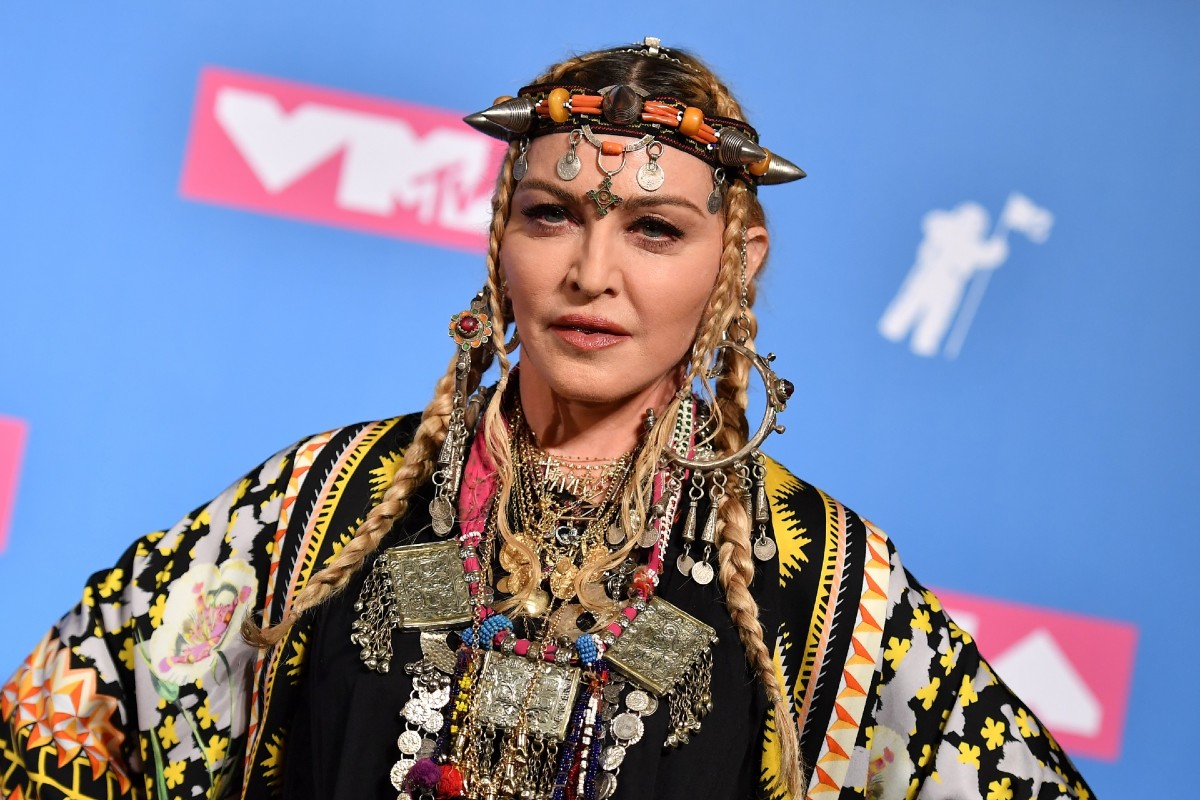 Madonna will bring herself to live on screen in a new biopic. Photo: AFP

Madonna has revealed that her next project will be the movie of her life – and the final product should meet with her approval as she is bringing it to the screen herself. The 62-year-old Material Girl, whose four-decade career as a singer, actress and cultural touchstone has taken in sex, religion and other traditional taboos, will direct the biopic, according to a statement from movie studio Universal. If her previous work is anything to go by, this movie will definitely be something to talk about.

The music industry icon will also co-write, with Diablo Cody who won an Oscar for the screenplay of coming-of-age dramedy Juno (2007). “I want to convey the incredible journey that life has taken me on as an artist, a musician, a dancer – a human being,” Madonna said in a statement posted to her website. “The focus of this film will always be music,” she added. “Music has kept me going and art has kept me alive.”

The entertainer enthused about “so many untold and inspiring stories” from her “roller coaster” life and asked, “who better to tell it than me?”

Universal’s Donna Langley described the Michigan native, whose real name is Madonna Louise Ciccone, as “the ultimate icon.” “With her singular gift of creating art that is as accessible as it is boundary-pushing, she has shaped our culture in a way very few others have,” Langley said.

She is responsible for hits such as Like a Prayer, Material Girl and Like a Virgin and is one of the most prolific artists of her time, having sold 335 million albums. Her film debut was in 1985’s Desperately Seeking Susan and she won the Best Actress Golden Globe for 1996’s Evita before directing and co-writing W.E. in 2011. Feel-Good Movies To Snuggle Up To
By Zoe Ibrahim