Making Time: More than a Just a Watch

This selection of timepieces do more than tell time; they exude sophistication
Najihah Rashid
Saturday 10 July 2021

1 /6
The final process is the assembly of the final bouquet, which is a real-life puzzle that demands utmost dexterity. Photo: Piaget 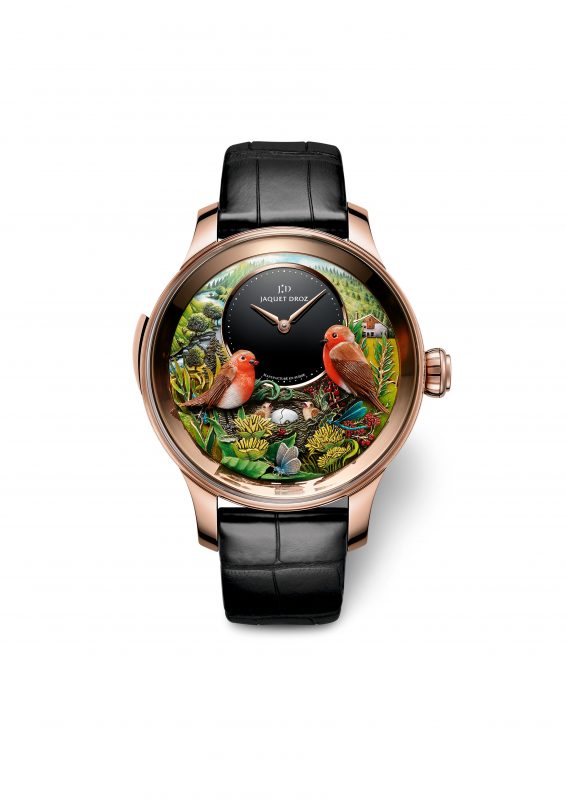 This stunning piece of Haute Horlogerie is created in a limited edition of eight in celebration of the 300th anniversary of founder Pierre Jaquet-Droz. The Bird Repeater tells not only time, but also the story of Jaquet Droz and the nature that surrounds the Swiss Valleys.

Its dial—which is teeming with life—is crafted out of white mother-of-pearl and black onyx, featuring appliques in 18K red gold. Completely engraved and painted by hand, the watch houses a minute repeater at its heart, one of fine watchmaking’s most genius complications. Slide the lever on the side of the case and watch it come to life!

Nothing exudes femininity and delicacy quite as well as Piaget Rose timepieces. Prior to this rendition, the Piaget Rose has been interpreted in several ways: micro mosaic, embroidery, even wood and stone marquetry.

This year, things at the Maison took a turn towards the glyptic, with artisans Dick Steenman and Anita Porchet joining forces to create complex and unique dials using 22-karat gold, imperial jasper, coral, chrysoprase, mokaïte, enamel, and mother-of-pearl or various hues. Each dial took at least a month to complete, and for that, only eight pieces are available.

Six versions later, we arrive at the latest Pasha de Cartier, which is more sophisticated than ever. Compared to the first ever rendition of the classic Pasha de Cartier (which was invented all the way back in 1985), the timepiece has been given a significant upgrade to strengthen and maximise its ergonomic appeal.

Did we also mention the interchangeable straps? Switch between metal and leather to suit the day’s sartorial choice.

For this latest Richard Mille release, the brand made a commitment to donate all the proceeds of the sale of an RM 60-01 to local causes in St. Barths, seeing that this year’s Les Voiles regatta will not be taking place considering the many Covid restrictions. This new release will be limited to 80 pieces.

Its chief asset: The orientation of both the Northern and Southern Hemispheres with no calculation. The UTC hand is placed pointing towards the sun. Then the rotating bezel—for the first time in Carbon TPT®,—just needs to be set in order for the UTC hand to indicate the local hour displayed on the bezel. The compass headings North, South, East and West therefore align themselves with the actual direction on the Earth’s surface.

It’s the end of an era. The AP 15202 Royal Oak “Jumbo” Extra-Thin is near impossible to purchase, and is expected to be the final unique 15202 with powered automatic calibre 2121—the thinnest automatic movement with central rotor and date indication of its time—which has been in production since 1972.

The titanium casing features the brand’s distinctive sandblasted matte finish. A first for Audemars Piguet, the wrist piece sees the bezel, bracelet studs, case back and part of the clasp completely made of the new palladium-based alloy known as the bulk metallic glass.

This one-of-a-kind timepiece will be available at the Only Watch Biennial Auction on 6th November, 2021, where 99 percent of the proceeds go directly to research into Duchenne muscular dystrophy. 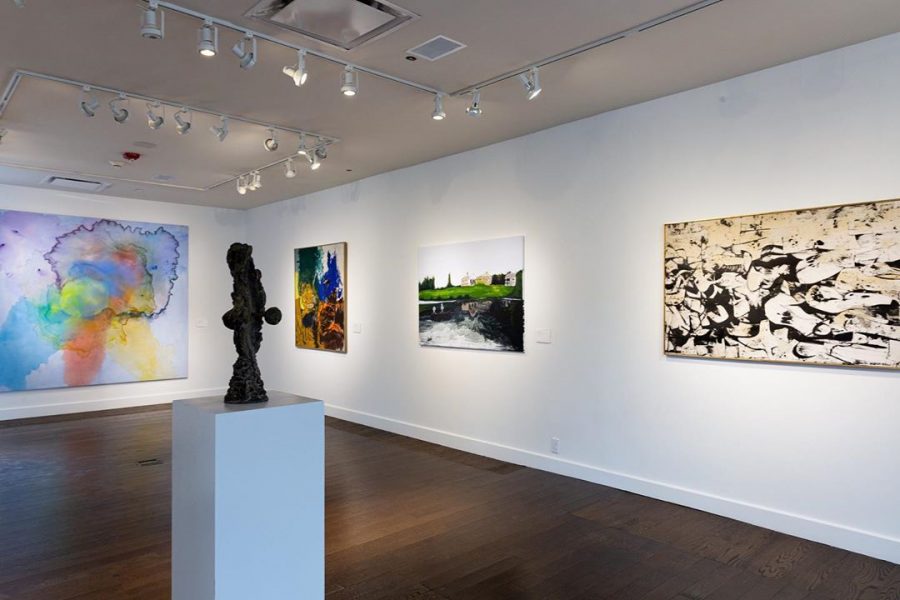