Malaysian Chefs Rise to the Occasion at the World Pastry Cup

The Malaysian team take the cake at the World Cup of baking.
Tuesday 29 January 2019 Members of the Malaysian team celebrate with their trophy after winning the World Pastry Cup final in Chassieu, outside Lyon, as part of the Catering and Food International Show (SIRHA). Photo: Coupe du Monde de la Pâtisserie/Facebook

It’s official – Malaysia is the best at baking vegan desserts. If the Coupe du Monde de la Pâtisserie was anything to go by, at least. The Malaysian team consisting of Patrick Siau Chi Yin, Wei Loon Tan, Otto Tay and Loi Ai Ming beat out 21 other countries, who took part in the final.

The competition is organised every two years, previously under the banner of the Lyon Gastronomy Fair. Competitors had 10 hours to prepare a dessert based on chocolate and honey, a frozen dessert made of fruit, and one without any butter, cream, eggs or any other animal product.

Contestants duking it out at this year’s World Pastry Cup in Lyon had to wrestle with a challenge previously unthinkable in France’s rich dessert history – no animal products at all: It’s got to be vegan to take the cake.

In addition, the teams had to produce three sculptures, of chocolate, sugar and ice cream. To the naked eye, none of the creations looked much different from classic cakes, even though they made use of soy milk, almond and hazelnuts, and plenty of fruit.

The British team offered an all-white dessert filled with a beetroot-raspberry sorbet. Meanwhile, Egypt produced a macaron by replacing the traditional airy egg whites with aquafaba, the water in which chickpeas have been cooked.

Not everyone was embracing the vegan concept, however. “Butter and cream, that’s 100 percent the pleasure of eating. I don’t know how to explain it – fat is good for your morale,” said Philippe Rigollot, a pastry chef who won the contest in 2005.

Critics also say vegan desserts often end up too sugary, since there are no animal fats to soften the sweetness. “To make up for the lack of eggs and other fats in the emulsions candidates have been using carrageenans (edible seaweed extract) or xanthan gum, a bacteria” used as a thickening agent, said Ludovic Mercier, a pastry chef from Geneva.

But Malaysia’s enthusiastic team rose to the challenge, taking the cup Monday with a meticulous crafting of monkeys dressed like Elvis.

Japan, one of the few teams to include a woman, took second place, followed by a visibly disappointed Italy. France, as the current title holder, did not field a team this year, but it remains the pastry champion with eight world cups since the competition began thirty years ago.

“In 1989 pastry was out of style. People knew about Gaston Lenotre but after that there really wasn’t anyone well known,” said Gabriel Paillasson, the cup’s founder. Vegan patisserie remains a niche market in France and other western nations, though many cooks point out that vegetable-based cakes have a long history in Asia.

Related: This French Pastry Chef Makes Desserts That Look Too Good to Eat Are These Singaporean Hawker Stalls Better Than the Rest?
By Cheyenne Beh 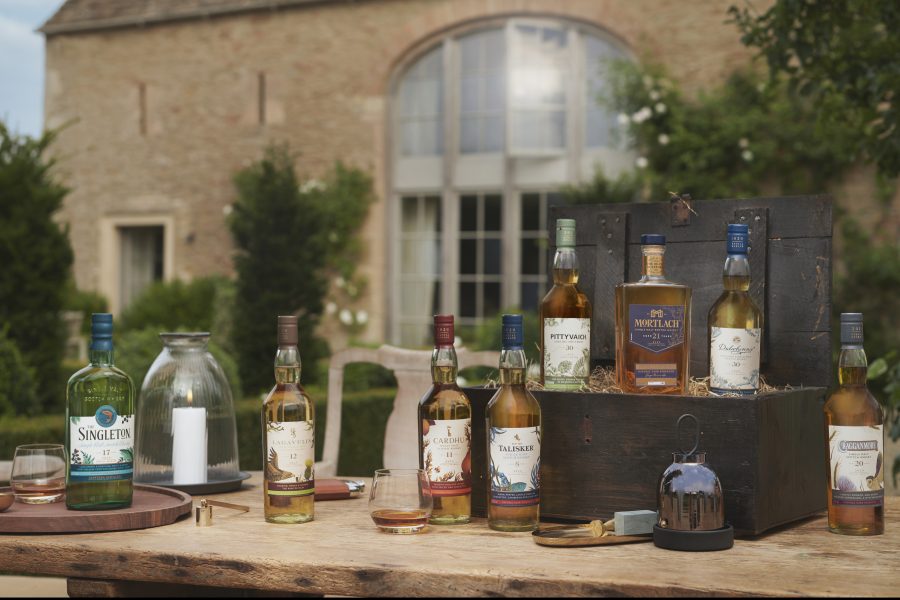