The cavalry has been summoned.
Jyy Wei
Friday 20 March 2020
Malaysian Army to aid with Movement Control Order for the battle against COVID-19. Photo: Pexels

It has been decided: the Malaysian government will let the army move in on 22 March 2020, to assist the police with the enforcement of the ongoing Movement Control Order (MCO).

Instated on 18 March 2020, the Order aims to curb the ongoing COVID-19 in Malaysia. However, there were still incidents of people disregarding the Order by playing games outdoors, going to playground and eating in food outlets – which is why the government has decided to involve the army.

Announced by Defence Minister Datuk Seri Ismail Sabri Yaakob in a press conference on 20 March 2020, the government hopes that the MCO would be better with the army’s backing.

“We believe with the army’s assistance, the movement control will be better enforced,” comments Ismail Sabri. He adds that the army would assist the police in monitoring the situation and ensuring that people stayed at home.

In response to criticisms on this move, Ismail Sabri explained that the government made the decision based on the Prevention and Control of Infectious Diseases Act 1988 (Act 342). The army would be deployed under Section 5 of said rule, which gives the health minister the authority to appoint any government agency to implement the relevant law.

The main takeaway of the story? Please stay at home, folks. 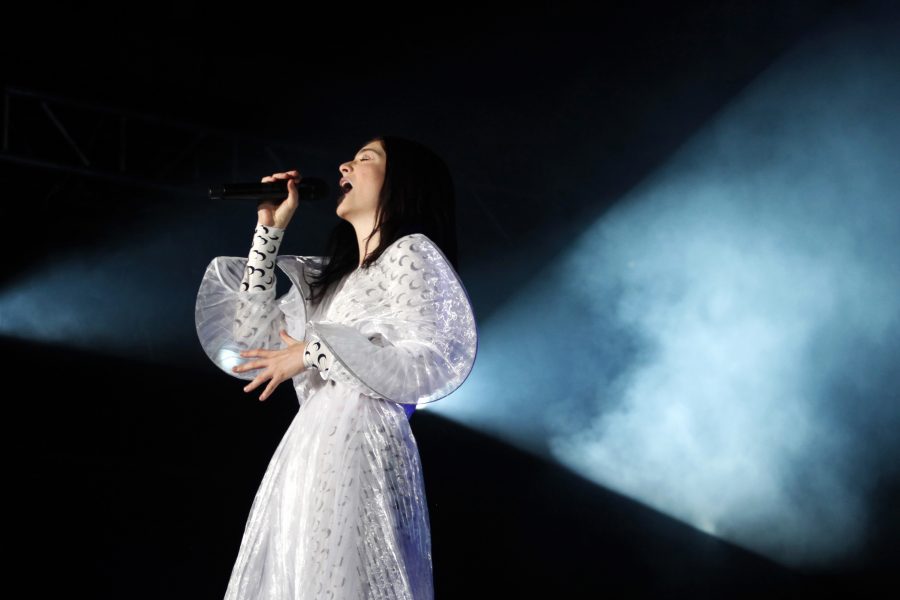