Master of The Spy John le Carré Has Passed Away We say goodbye to an artiste of the pen and a man of strong moral views. Photo: Claudio Bresciani/TT News Agency/AFP

A maestro of the art of spy writing, British author John le Carré was best known for his thrilling Cold War espionage novels. His wife of nearly 50 years, Jane, and sons Nicholas, Timothy, Stephen and Simon, said in a statement that he died on Saturday night after a short battle with pneumonia.

Spanning six decades, le Carré wrote some 25 novels as well as one memoir, selling over 60 million books worldwide. His most known, Tinker Tailor Soldier Spy, has been adapted to television and later to the big screen. The first starred prolific actor Alec Guinness as the enigmatic Spycatcher George Smiley and the latter saw Gary Oldman reprise the role in 2011.

Before he penned books, le Carré was a former British intelligence officer whose real name, David Cornwell, was a lot less mysterious.

Cornwell came into this world in 1931 in Dorset, England and grew up with a turbulent childhood. His father Ronnie was a regular ol’ sweet talker that both made and lost fortunes with his confidence tricks and schemes. It’s no surprise that le Carré developed a fascination with secrets and espionage.

Le Carre’s life could have been the stuff of fiction and he once said he owed his career in the shadows and later literary success to an “impulsive adolescent decision” to flee an unhappy home life. It involved a spell in Bern, Switzerland, learning German, where he took his first steps in British intelligence, doing odd-jobs across the border in Austria.

From Switzerland, he returned to Britain to study at Oxford University, then went on to teach at the elite Eton school before joining MI5, the country’s domestic intelligence agency, in the late 1950s.

He later transferred to the overseas spy agency MI6, serving in the West German capital Bonn, where he witnessed the building of the Berlin Wall. It was as an MI6 officer that he had his first success with The Spy Who Came in from the Cold in 1963. For obvious reasons, he had to use a pseudonym.

“I was asked so many times why I chose this ridiculous name, then the writer’s imagination came to my help,” he told The Paris Review in 1996. “I saw myself riding over Battersea Bridge (in London), on top of a bus, looking down at a tailor’s shop… and it was called something of this sort — le Carré .”

It wasn’t until 2017 that he wrote a sequel/prequel to his first claim to fame with A Legacy of Spies.

Although a lot of his career is shrouded in mystery and most likely red tape, le Carré was quite vocal about his opinion of the state of the world. He has rejected knighthood and was deeply suspicious of literary honours. To add to that he was an avowed Europhile, meaning he often voiced his criticism of Brexit as well as Prime Minister Boris Johnson.

Beyond the Cold War, le Carré also found inspiration in matters of arms dealers, Russian gangsters, financiers and Big Pharma, which all starred in his 2001 novel The Constant Gardener. This was also later adapted into a movie with Ralph Finnes and Rachel Weisz.

“My England would be the one that recognises its place in the EU,” he told a US interviewer in 2017. “The jingoistic England that is trying to march us out of the EU, that is an England I don’t want to know.”

He often spoke out against Donald Trump and Vladimir Putin, criticising their methods of silencing media and outlandish attitudes.

“We all grieve deeply his passing,” his family said, thanking the staff at the hospital in Cornwall, southwest England, for their care. “We know they share our sadness,” they added.

His friend, the novelist Robert Harris, called le Carré “one of those writers who really was not only a brilliant writer but he also penetrated popular culture – and that’s a great rarity”. Harris told Sky News television The Spy Who Came In From The Cold was a “masterpiece”. “It’s an incredibly engrossing tale and very deep, and it transformed the writing of spy fiction. It was a brilliant, psychological portrait of spying and of betrayal and of the decline of British power.”

The author’s last novel, Agent Running in the Field, was published just last year in October.

The wait is over! Agent Running in the Field, the Sunday Times bestselling novel by John le Carré is out in paperback today.

‘Le Carré is the master of the spy genre’ Guardian https://t.co/b7AJ3RCVba pic.twitter.com/LMfF4xGwhZ

Jonny Geller, le Carre’s literary agent, said: “His like will never be seen again, and his loss will be felt by every book lover, everyone interested in the human condition…We have lost a great figure of English literature, a man of great wit, kindness, humour and intelligence. I have lost a friend, a mentor and an inspiration.”

John le Carre has passed at the age of 89. This terrible year has claimed a literary giant and a humanitarian spirit. 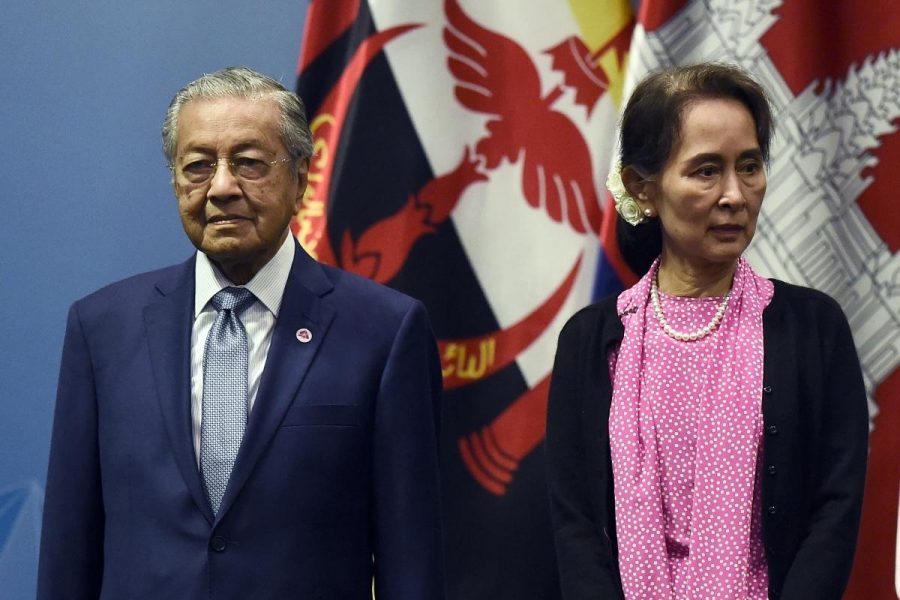 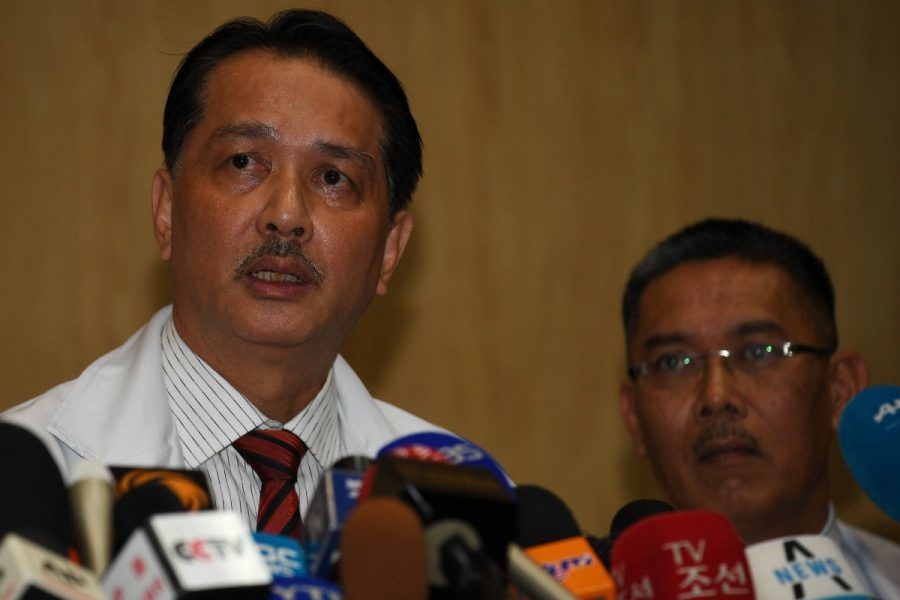