The Long and Varied History of The Michelin Guide

How the little red book became the definitive guide to the best dining experiences.
Monday 28 January 2019 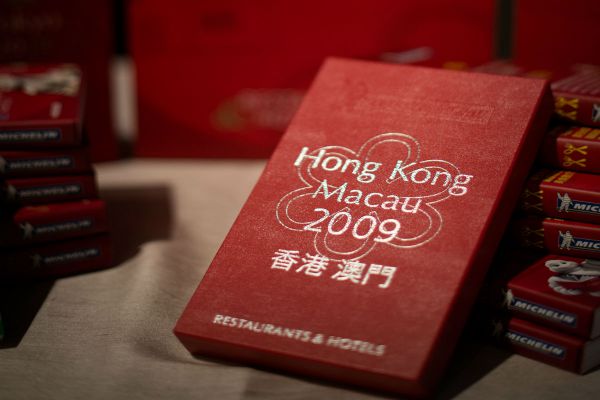 A record number of 284 restaurants in Hong Kong and 74 in Macau were featured in the 2014 Michelin guide. Photo: AFP

The Michelin Guide to fine dining recently unveiled its 2019 edition, but how did it evolve to become the go-to resource for connoisseurs worldwide? It actually began recommending restaurants in France a century ago before branching out to become one of the most competitive international guides of its kind. Here’s a look back at the history of the Michelin Guide.

Born on the road
The red-covered guide is published by the French tyre manufacturer of the same name, its tyre-man mascot on the cover giving a hint of its origins. It was first published in France in 1900 when there were fewer than 3,000 automobiles on the roads but the prospects for car travel were promising.

To encourage motorists to take to the road and so boost their tyre-manufacturing business, brothers Andre and Edouard Michelin decided to print a travel guide. At first distributed for free, it included maps, a how-to on changing tyres, and lists of mechanics and hotels along the route.

The first run of 35,000 copies was such a success that guides for Belgium, Germany, Portugal and Spain followed.

Coveted stars
Michelin introduced restaurant listings in 1920, when it started charging for the guide, later sending out undercover inspectors. In the early 1930s came the ratings via a star hierarchy that developed into the highly competitive and coveted formula for which the guide is perhaps best known today.

One star indicates “A very good restaurant in its category”; two stars is for “Excellent cooking, worth a detour”; and three rates “Exceptional cuisine, worth a special journey.”

Since 1997, Michelin has also awarded a “Bib Gourmand” which is not a star but designates an eatery offering excellent food at moderate prices. Of about 20,000 international restaurants listed, only around 100 have attained the highest distinction.

Michelin goes global
In 2005, the Michelin Guide left Europe with its New York guide, followed in 2007 by editions for San Francisco then Las Vegas and Los Angeles. It branched out to Asia with a Tokyo version in 2007, when 90,000 copies, in English and Japanese, flew off the shelves in 48 hours.

Michelin published its first Shanghai guide in 2016 and today there are versions for several Asian cities, including Bangkok, Seoul and Singapore, with Rio de Janeiro and Sao Paulo also covered.

READ: 5 Michelin-Starred Restaurants Worth the Short Flight from KL

Controversies
The guide has been criticised as being biased towards French cuisine and technique, and favouring – what some view as – snobby, formal dining. In a seeming break from this tradition, in 2016 it awarded a star to Liao Fan Hong Kong Soya Sauce Chicken Rice & Noodle, better known as ‘Hawker Chan’.

In 2004, an inspector for the France guide was sacked for publishing a book which said some chefs were treated as above criticism and there were too few inspectors on the job. The following year Michelin took the unprecedented step of removing the Benelux version of its guide from bookshelves after it was revealed it included a rave review for a Belgian restaurant that was not even open for inspection.

Intense pressure
A handful of French restaurateurs have relinquished their prized three-star status because of the stress of being judged by its inspectors. In January, the Michelin guide allowed, for the first time, three-starred French restaurant Le Suquet to withdraw from its listings after the chef said he no longer wanted to cook under the pressure.

The 2003 suicide of three-star chef Bernard Loiseau was linked, among other reasons, to France’s system of intense gourmet critique. Sadly, star Swiss chef Benoit Violier took his life in 2016 a day ahead of the release of the Michelin Guide. It maintained his three-star rating. 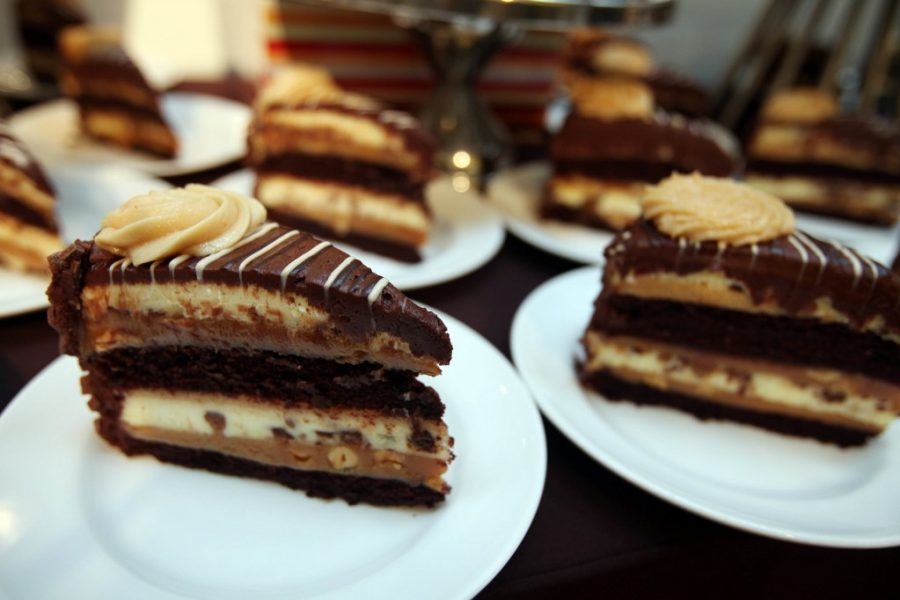 Celebrity Chef Recipes: How To Make Gourmet Meals At Home
By Amylia Hilda