More Hollywood Stars Have Been Infected By Coronavirus

The film industry is just starting up again and it seems there already are glitches.
Zoe Ibrahim
Thursday 10 September 2020 Robert Pattinson is said to be the infected cast member from the filming of Batman 2021. Photo: Ander Gillenea/AFP

It was just last week millions of people worldwide watched as Robert Pattinson in full Batman regalia pummeled a man into the ground gruffly responding, “I’m vengeance.” Now, he’s in the news, not for his recently premiered film alongside John David Washington, but instead for having tested positive for coronavirus.

This news comes just days after shooting for Batman resumed, filming has now been halted in light of it. “A member of ‘The Batman’ production has tested positive for Covid-19, and is isolating in accordance with established protocols,” Warner Bros. said in a statement. “Filming is temporarily paused.”

Although Warner Bros. did not name the infected person, Vanity Fair however, said it had confirmed through ‘highly placed sources’ that Pattinson was the sick cast member. There is also no indication when filming will resume, it had previously been on hold due to the pandemic.

DC fans who’ve just gotten hyped up by the recent trailer dropped will have to be patient, the caped crusader might just be a little late to the party next year.

Another DC star that’s in the news just days after dropping news for a new move is Dwayne “The Rock” Johnson, who had just voiced the teaser for Shazam follow up Black Adam. Unfortunately, it’s not just Johnson who tested positive but his entire family as well.

On 3 September, the actor made a video stating that he, his wife and his two girls have been tested positive for coronavirus after contracting the virus from close family friends. He urged his 196 million Instagram followers to exercise caution and wear masks as well as avoid ‘politicising’ the pandemic.

Stay disciplined. Boost your immune system. Commit to wellness. Wear your mask. Protect your family. Be strict about having people over your house or gatherings. Stay positive. And care for your fellow human beings. Stay healthy, my friends. DJ 🖤 #controlthecontrollables

The coronavirus pandemic has brought Hollywood to a virtual standstill, with movie productions only recently re-starting in Los Angeles under strict conditions and with skeleton crews. Some movies like Shudder original horror movie Host (2020) was filmed during strict quarantine time and get creative to direct from afar and individuals had to set up their own little sets.

After initially being praised for its response to the disease, California has suffered more cases than any US state – more than 700,000 – and was hit with a record number of deaths in August.

Previous to these cases, other Hollywood stars including Tom Hanks, Antonio Banderas and Idris Elba tested positive for the illness but made full recoveries.

Michael Rooker also recently came out to talk about his recent experience suffering through the virus. The actor is known for his early role in The Walking Dead as well as more recently in the Guardians of the Galaxy franchise as beloved blue man Yondu. He told the press that there wasn’t much he could do except to bear down and let the body do its thing. It was on Facebook that he revealed his negative results to the world. 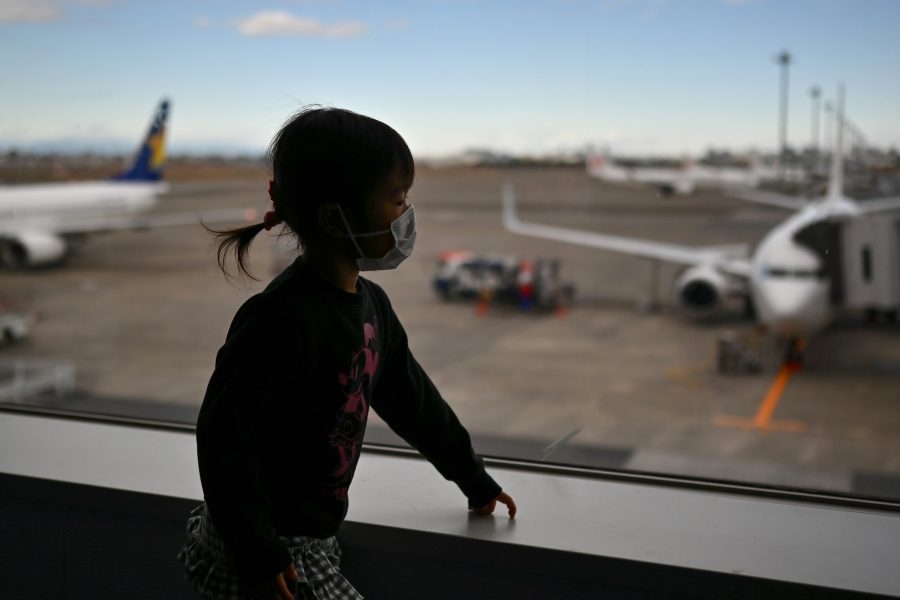