Morocco Upsets Spain to Join the Big Nations in the Quarterfinals

Who is playing who in the quarter-finals of the 2022 World Cup?
UNRESERVED
Wednesday 7 December 2022 A spectacular round of matches, with plenty of goals and drama, just completed in Qatar and sent another 8 teams home; amongst them 2010 World Champions Spain, who lost on penalties against a defiant and well-organised Morocco.

This round provided everything from clinical victories (Netherlands) to convincing wins (Brazil, France, Portugal, England) and two matches that went into that nail-biting extra time and soul-crushing penalties (Japan – Croatia, Morocco – Spain). But most of all it was another round with stories and heroes.

Croatia’s and Morocco’s goal keepers stopped 3 penalties each to bring themselves fame and their teams in the quarterfinals. Mbappé showed his brilliance with 2 goals against Poland and is seen as the star of this World Cup. Ronaldo got benched for the first time in a big match and unfortunately for him his substitute scored a hattrick. Brazil, with a recovered Neymar, is heating up and scored 4 goals in 35 minutes against South Korea. England, who wanted to bring football home last year in the Euros, are getting their hopes up again after a solid 3-0 win over Senegal. The Dutch thanked its often-criticised wingbacks for their involvement in all 3 goals against Team USA and seemed to be slowly finding their form. Modric and a solid Croatia are still on track to reach the final twice in a row after a win on penalties against the tireless but unfortunate Japanese. And Messi needed just a few moments of brilliance to defeat the Australians.

The quarterfinals are played on Friday and Saturday with mouth-watering clashes. Will the Dutch get their revenge on the Argentinians for when they lost on penalties in the semi-finals of the 2014 World Cup? The Argentinians have one of the largest supporter groups in Doha, all hoping to see Messi finally win the World Cup for them. Does Croatia really stand a chance in containing the free-flowing Brazilians, who are honouring Pelé as he is struggling with health issues. Who will survive the battle of the channel, France or England? Both have plenty of attacking power to win it. And can Morocco, with the help of their thunderous fans, provide another upset against a convincing Portugal? 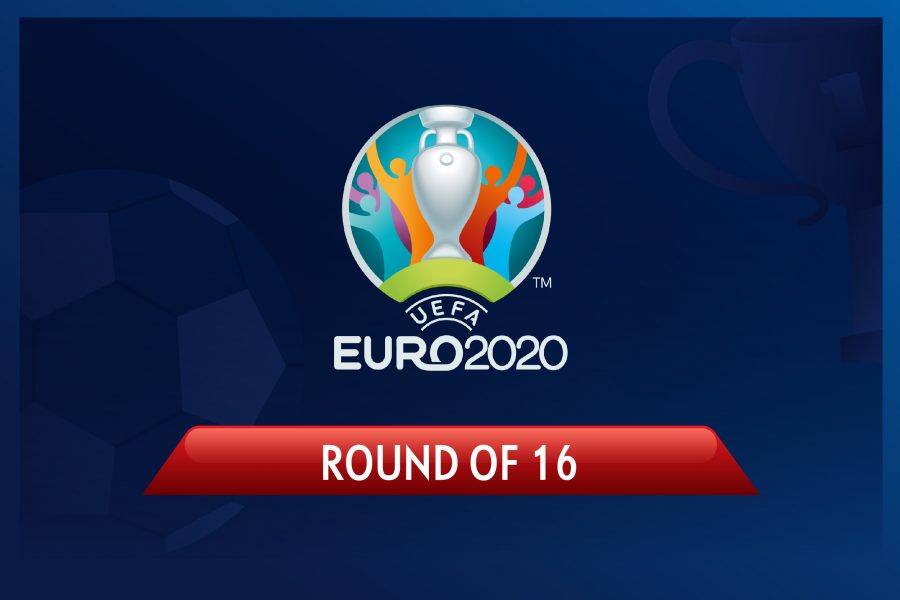 France sent home. EURO 2020 Is Heating Up
By Frank Nelwan
An Unusual Sport is Set to Debut at the SEA Games
By Lainey Loh
Japan Amps Up the Tokyo 2020 Olympics Cuteness
By Lainey Loh