A Quiet Place
When: In cinemas 5 April 2018
Emily Blunt ends her quiet year, career-wise, with the release of a new horror film written, directed by, and co-starring her husband, John Krasinski. In A Quiet Place, a family of four are forced to live in silence at an abandoned farm to escape the evil supernatural forces that have taken over the world and are attracted to sound. If they hear you, they hunt you. Add in beautiful cinematography and you’re promised a stunningly scary experience.

Avengers: Infinity War
When: In cinemas 26 April 2018
The next film in the Marvel Cinematic Universe sees Iron Man, Thor, Hulk, Captain America, and the rest of the gang unite with the Guardians of the Galaxy to defeat the evil Thanos. Basically: look forward to a bearded Chris Evans and more action than your eyeballs can handle. (And if you’re more of a DC Comics fan you only have to wait until later this year for Aquaman.)

The Handmaid’s Tale, season 2
When: Premieres 25 April 2018
Religious fanaticism and Old Testament ways underline the new America in the TV adaptation of Margaret Atwood’s dystopian novel. Stripped of their rights, women are kept as handmaids by families for reproductive purposes, little more than baby factories. It’s fair to say that anyone who believes in gender equality and human rights at all should be given a trigger warning before proceeding. Season two promises to fill the first season’s plot holes extend the story further than Atwood’s book.

Westworld, season 2
When: Premieres 22 April 2018
The Wild West is brought to life in a theme park where ‘hosts’, androids programmed to look and act like humans, are the chess pieces in a sadistic Groundhog Day situation. The trouble starts when the hosts begin to realise there’s a life outside their programmed one. Tune in to see the follow-up to season one’s major cliffhanger. Given recent developments in artificial intelligence and robotics, you’ll have plenty of material to fuel the endless debate about playing god with technology and robot autonomy.

This article first appeared as a longer feature in the April 2018 issue of UNRESERVED. 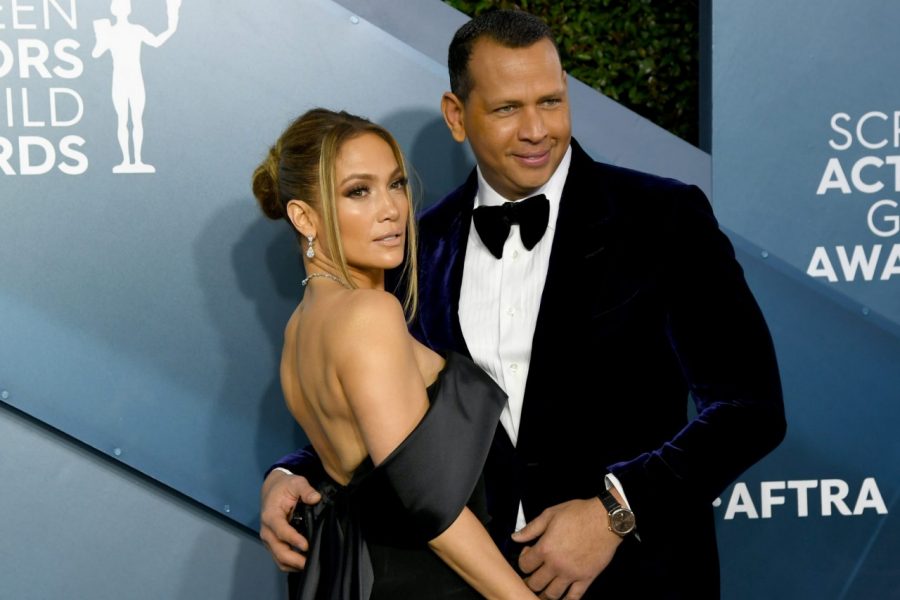 JLo and A Rod split
By Kassandra Kassim