When a Museum Cafe itself is a Collection Worth Exploring

Only in Pekan would you find a café disguised as a train. So why not go full steam ahead, and find yourself in a unique adventure that engages all the five senses?
Amy Yasmine
Friday 27 May 2022 Of all its treasured curiosities, Sultan Abu Bakar Museum’s Cafe Belibis puts the “loco” to their “motive”. Acquired from the Keretapi Tanah Melayu Berhad (KTMB) in 2018, three locomotive carriages were transformed into a restaurant and given a sleek makeover as a homage to Pahang’s transportation history. Dating back to as early as 1909, the state’s railway industry was considered the first in the country. Today, visitors are able to step back in time and relive its halcyon days and dine amid centuries-old memorabilia—all, against the serence landscape of the iconic Pahang River. A must-visit when in Pekan, Pahang, here, five things to do at this one-of-a-kind establishment.

…and feast like a king. Helmed by a former royal chef, the eatery serves up rich offerings like ‘Opor Daging’ and ‘Lempeng Kelapa’. For a luxurious treat, try the decadent ‘Puding Raja’, a creamy banana-based dessert favoured by the Queen, too.

…the forgotten ‘Jungle Route’. Also known asthe East Coast Route, Pahang is home to one of the earliest known tracks in all of Malaysia. Decked with memorabilia from the state’s railway industry, learn about its past since its inception in 1909.

…to cook, straight from the Queen! A talented chef herself, Her Majesty Queen Azizah’s recipes are available for purchase at Café Belibis.

… artefacts, hidden in plain sight. Peppered throughout the brasserie is a collection of precious items, some dating back to the 18th century. From earthenware to literature, every corner at Café Belibis is a historical account of old Pahang.

…in nature. Situated right next to the iconic Pahang River, take in all the tropical sights while sipping on a traditional cup of Kopi O. Pro tip: grab yourself a window seat, or one right by the terrace—you’ll never know which wildlife you might encounter.

Cafe Belibis is located right next to the Sultan Abu Bakar Museum in Pekan and open from Saturday until Thursday.

The Sultan Abu Bakar Museum in Pekan is open for public daily from 09:00AM to 4:30PM (the Museum is closed on Mondays). For more information go to the website here. 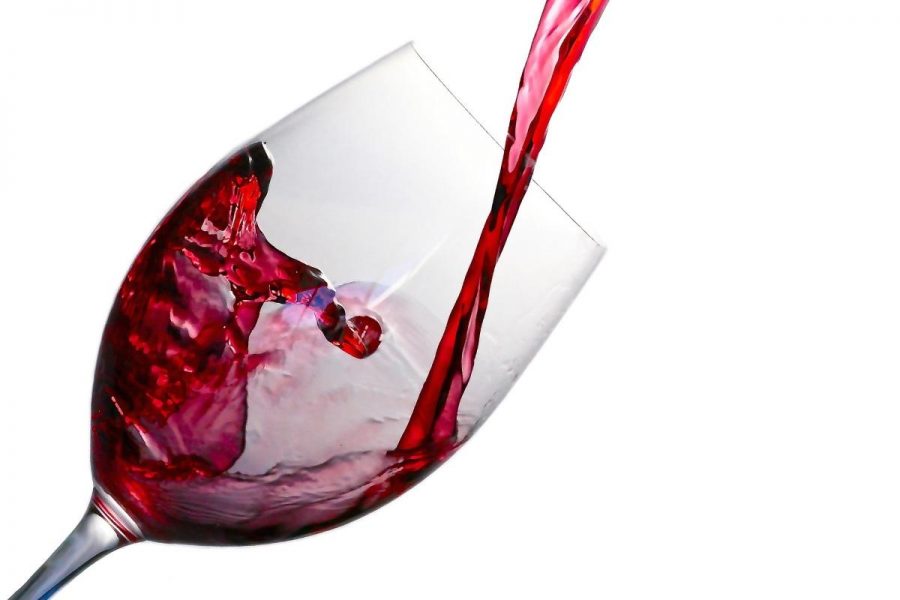 6 New Accessories Every Wine Buff Needs in Their Lives
By