Civil servants usually come across as nonplussed bureaucrats who punch in and punch out, knowing they have done what they are supposed to do. Rarely are they passionate, brave, and visionary. This is the conundrum of Dato’ Ahmad Farid Abd Jalal, Director and Curator at museum group Muzium Pahang.  Whilst he knows that there are the limitations of the ‘system’ that he must work with, yet he has managed to achieve a vision of artfully documenting the history of his State in dramatic yet tasteful fashion. Probably why he chose to work with the Unreserved, I may cheekily add.

However, jokes aside, as you step into the museums he has dedicated the last two decades of his life to, you are a witness to someone’s life work and purpose. There is thought in every item curated. It’s extraordinary. The man behind the efforts is curiously patient, measured and considered. Civilised even.

And being civilised was the first thing we talked about. He mused, “Museums were established in this country by the British. There was a general thought that the colonialists deemed it the “white man’s burden’ to civilise society, and a museum was one of the ways to do it. So, pre-Independence, our museums’ content held their British viewpoint and context. This didn’t necessarily change that much after 1957. Thus, when I started this job, I felt that our viewpoint and narrative had to reflect the country that we had become.” For a civil servant to challenge the status quo even remotely would ruffle feathers, but Dato’ Farid was patient and polite about it. As he admits, “It wasn’t easy at first. Museums are generally seen here as a ‘nice to have’, it’s not a priority for anyone, to fund or to visit. The collections in general reflect this, and we are generally seen as a repository of old things.” He decided that for a museum to have a place in society, it needed to document society’s history in Malaysia and the events that changed it. He set about establishing themes that reflected the evolution of Pahang history, from pre-Islamic history, colonization, and from independence to now, as represented by ancient relics, the arts, food, and creative expression. He says, “For instance, the British at the time treated religion in general as something that was contrary to progress. Perhaps because of the Dark Ages, the reformation, and huge power that the Church at the time held in the 17th century. Hence, when they landed on our shores, any form of organised religion was anathema to them. As a result, the museums didn’t reflect faith, religion, and its impact on society. I felt I had to include these influences, it shaped us to become what we have become.”

In fact, there is a whole room dedicated to contemporary artwork depicting the 99 names of God in the Muslim faith. He remarks, “Every time someone decides to do something Islamic, there is always that taint of extremism in thinking, sadly because of stereotypes. I get very perturbed by this, as the Sistine Chapel and the National Museum in Rio De Janeiro are monuments to Christ, so why not have one room in our museum for the Islamic faith?” He lent this analytical thinking through the collections on display whether on musical instruments or the role that the Royals have had to play throughout the history of the state. Of course, if Dato’ Farid were situated in Europe, his ideas would be normal, necessary even, for the correct curation of a museum, but it took a good decade before he got the necessary funding to create a museum that was representative of the people of Pahang. But get it he did, and when the doors opened at the Sultan Abu Bakar Museum after the pandemic—the downtime he used to complete the curation of the displays—people crowded (albeit in a socially distant way) to see, and what was once perhaps a cabinet of curiosities of old things, became a comprehensive modern representation of the Pahang Story— something both locals and visitors alike are able to appreciate.

The process of telling the Pahang story correctly in itself was an Homeric odyssey of sorts. Farid recalls, “It wasn’t just about getting the funding. Once people have placed that trust in you to deliver, it became a journey of constant learning of how to tell a story, the research, from the artefacts we curate to how we need to light things correctly or the cabinetry required. You must work with whole armies of people and the immense coordination needed for the job.”

The Museum is testament to the care and thinking of the team, moreover it has been executed to the highest standard, with nary a piece of chipboard in sight. He notes, “We were also very lucky that their Majesties have been immensely supportive in this endeavour. My team at the museum are immensely dedicated and very enthusiastic about learning. But at the core, knowledge is always going to be key in getting anything done.”

And if knowledge is power, then this most civilised of civil servants, certainly has the power to make things happen.

Sultan Abu Bakar Museum in Pekan is part of the Muzium Pahang group and is open for public daily from 09:00AM to 4:30PM (the Museum is closed on Mondays). For more information go to the website here. 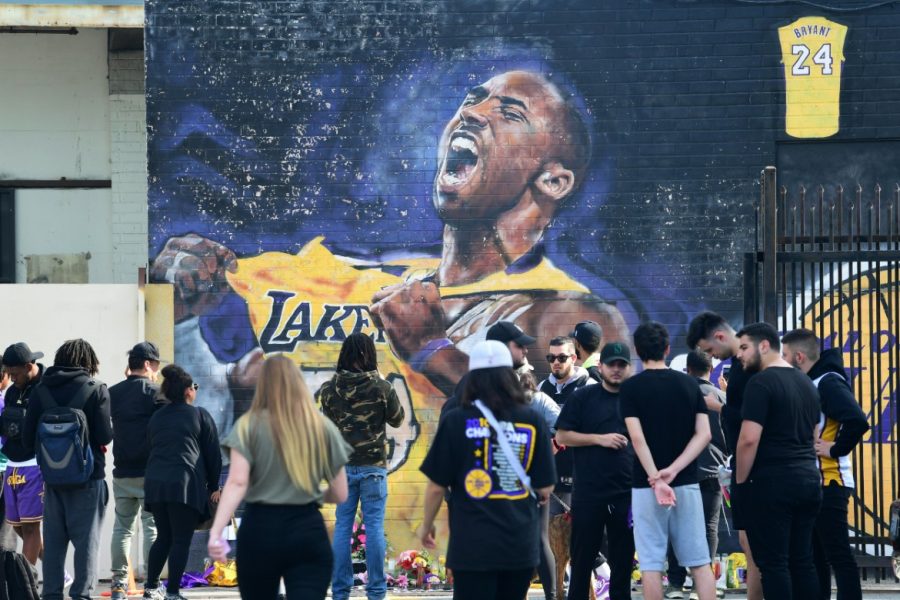 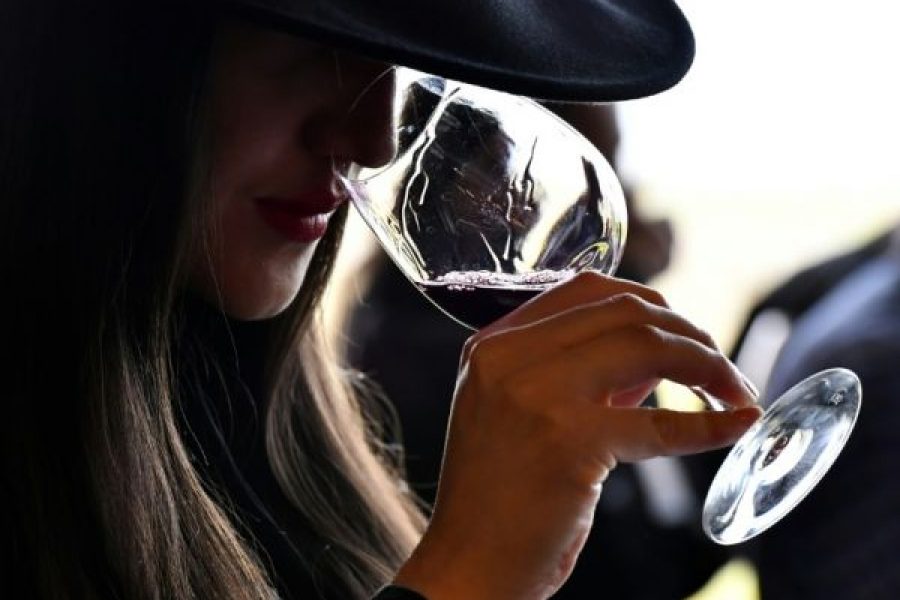