He was taken into custody at his residence in Jalan Duta this afternoon.
UNRESERVED
Tuesday 3 July 2018 According to prominent Malaysian dailies, it has been confirmed that former Malaysian Prime Minister Datuk Seri Najib Tun Razak was arrested this afternoon at 2.35pm with charges of criminal breach of trusbreaching soon to follow on Wednesday morning at 8.30am at the Kuala Lumpur Court Complex.

The Malaysian Anti-Corruption Commission (MACC) will be giving a statement regarding his arrest soon.

Najib recently suffered a devastating defeat at the hands of Tun Dr Mahathir Mohamad at the Malaysian General Elections earlier this year. He has been under investigation regarding the administration of 1MDB, the Malaysian state-run fund and the subsequent fallout after coverage by the Sarawak Report and The Wall Street Journal.

Following his loss, Najib and his wife, Rosmah Mansor were prevented from leaving the country – a move which hinted at the likelihood of his arrest.

Since the beginning of the investigation, a number of his properties across Kuala Lumpur were raided by the Malaysian Police Force where they found 1400 necklaces, 567 handbags, 423 watches, 2200 rings, 1600 brooches, 14 tiaras and more; all amounting to US$273 million. The Hermes handbags alone were worth US$12.7 million and have proven to be symbolic of the former first lady’s expensive tastes and lavish spending.

Tellingly, the website for Malaysian daily The Star is buckling under the immense interest in his arrest.

Here is how the rest of the country is reacting to the news:

BREAKING: Former PM Najib Razak has been arrested in connection with investigations into #1MDB.

I was among his fiercest critics. But I pray that he is accorded kindness and treated with dignity befitting a former PM.

I pray justice prevails in the end.

That’s what I fought for #reformasi

Translation: ‘Any UMNO members who want to hold a candlelight vigil or a demonstration please contact us for pointers.’

Because he had to explain to some people that yes, he also posted a serious response:

On the other side of the fence, UMNO supreme council member Datuk Lokman Noor Adam and his group Pemantau Malaysia Baru are protesting the arrest and wants people to “Be with me for two hours, from 9pm to 11pm tonight.”

Translation: RISE UP, CITIZENS! Stand with @NajibRazak in solidarity outside the main office of SPRM Putrajaya.

This is an example of how to disseminate information to invite people to join the cause. If you want to be protester, you have to learn how to do things like this.

Lokman has tried to stir up popular support for the ex-PM by using the hashtags #Solidariti4DSNR and #Pray4DSNR.

Here’s a sample of those:

This asswipe is going to be charged and people are still #Pray4DSNR ? Pray for him to go to jail yay

#PRAY4DSNR
May he will be proven guilty and spend rest of his life in Sungai Buloh with good health always.

I pray that other banduan grill Najib on the whereabouts of 1mdb money, it’s time he shared his experienceand expertise to them #pray4DSNR


In any case, the hashtags seem to have had their intended effect on some:

[Update] As Najib was brought to face the courts on Wednesday morning, it has also seen Malaysian citizens continue the converstaion on social media.

The truth is often unpalatable, harsh and viewed with disdain. In the end, it will always prevail. Everyone has a part to play in bringing it to fruition. I’ve done my part and so have so many, often paying the price that most cannot even burden to carry.

What an exciting time for Malaysians. An ex prime minister expected to be charged for his misdemeanors. Before May 9, you could have been charged for even tweeting this #1MDB #NajibRazak

And, from Najib himself:

Translation: ‘If you listen to this message, action has already been taken on me. I would like to apologise and ask for the forgiveness of the Malaysian citizens. Malaysians are entitled to a good leader. I have done my best. But I do realise that it has not been enough. Because I admit that there are many weaknesses. However, I also want voice my inner feelings to the people of Malaysia and I do love them very much. Yes, I am not perfect, like ordinary people. But believe me, the allegations against my family are not all correct. Indeed our house was ransacked for days. Indeed, I was investigated and there were things that were seized. But all this is not yet conclusive. There is a lot of news, images scattered around as false rumors and slander. Let’s investigate first. I have not had a chance to defend myself. Yes, I have lost and I accept the people’s decision and I understand that this exposes me to a lot more harsh criticism. True, everyone is equal in the eyes of the law. Not only on Earth but also when they are judged in the hereafter. No one escapes this, including the rulers in the government today and those who spread rumours and humiliate others. I accept that today is the day that my family and I face a difficult challenge on Earth. I am grateful, because not everyone has the opportunity to go through these challanges on Earth. We all know that the punishment on Judgement Day will be worse. I will face it with resilience. After all, Allah S.W.T. is all knowing, all merciful, and all loving. That is all from me, may peace be upon you.’

Who or What is Responsible for Rampant Deforestation?
By Iman Effendi 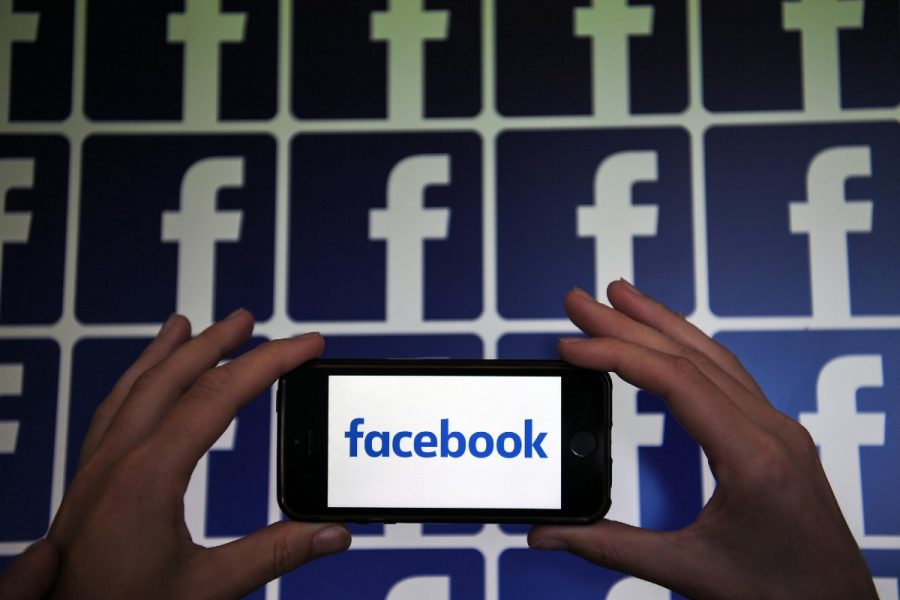 Champs-Élysées: Green is the New Black in Paris
By Kassandra Kassim & Ezza Zainal