Why People Are Excited About Narnia's Newest Remake

The newest resurrection has landed in the lap of streaming service Netflix.
Zoe Ibrahim
Monday 8 October 2018
James McAvoy in one of his earlier roles as Mr Tumnus in 'The Lion, the Witch and the Wardrobe'. Photo: Walt Disney Pictures

With the steady revival of childhood classics such as Riverdale and Sabrina The Teenage Witch (not to mention almost every superhero out there), it seems that the market is up for the remake of anything and everything. This rings true with the recent announcement from Netflix and The C.S. Lewis Company of the development of a series of shows and films based on C.S. Lewis’ beloved series The Chronicles of Narnia.

This isn’t the first adaptation by far, though it has been more than a decade since the advent of the last movie adaptations which saw the remake of the first three books: The Lion, the Witch and the Wardrobe, Prince Caspian and The Voyage of the Dawn Treader.

In addition to the film remakes, there have also been numerous musical retellings, several audiobooks, theatre productions and even video games. The films generated handsome profits in the box office, raking in over US$1 billion worldwide between 2005 and 2010.

Speaking to the series’ enduring popularity, Netflix’s chief content officer, Ted Sarandos said “Families have fallen in love with characters like Aslan and the entire world of Narnia, and we’re thrilled to be their home for years to come.” This also marks the first time that rights to all seven books have been held by the same company.

The books follow the adventures of the Pevensie children who find themselves catapulted from WWII England into the magical kingdom of Narnia, where they come upon a whole list of memorable characters and places.

Another testament to their popularity, the books The Magician’s Nephew, The Lion, the Witch and the Wardrobe, The Horse and His Boy, Prince Caspian, The Voyage of the Dawn Treader, The Silver Chair and The Last Battle have sold over 100 million copies worldwide. As impressive as that is, they still don’t come close to the Harry Potter series though, of which over 800 million copies have been sold (as of February this year).

Douglas Gresham, stepson of C.S. Lewis said, “It is wonderful to know that folks from all over are looking forward to seeing more of Narnia, and that the advances in production and distribution technology have made it possible for us to make Narnian adventures come to life all over the world.” So what are you waiting for? Now’s the time to step into the closet again and reread all seven books.

Related: Why Anti-Heroes Are the Superheroes of the Moment 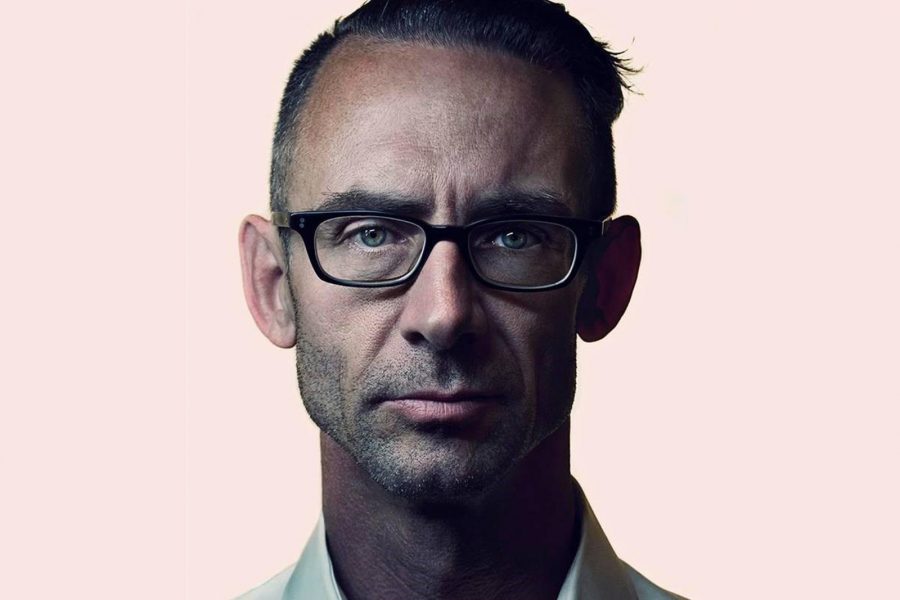